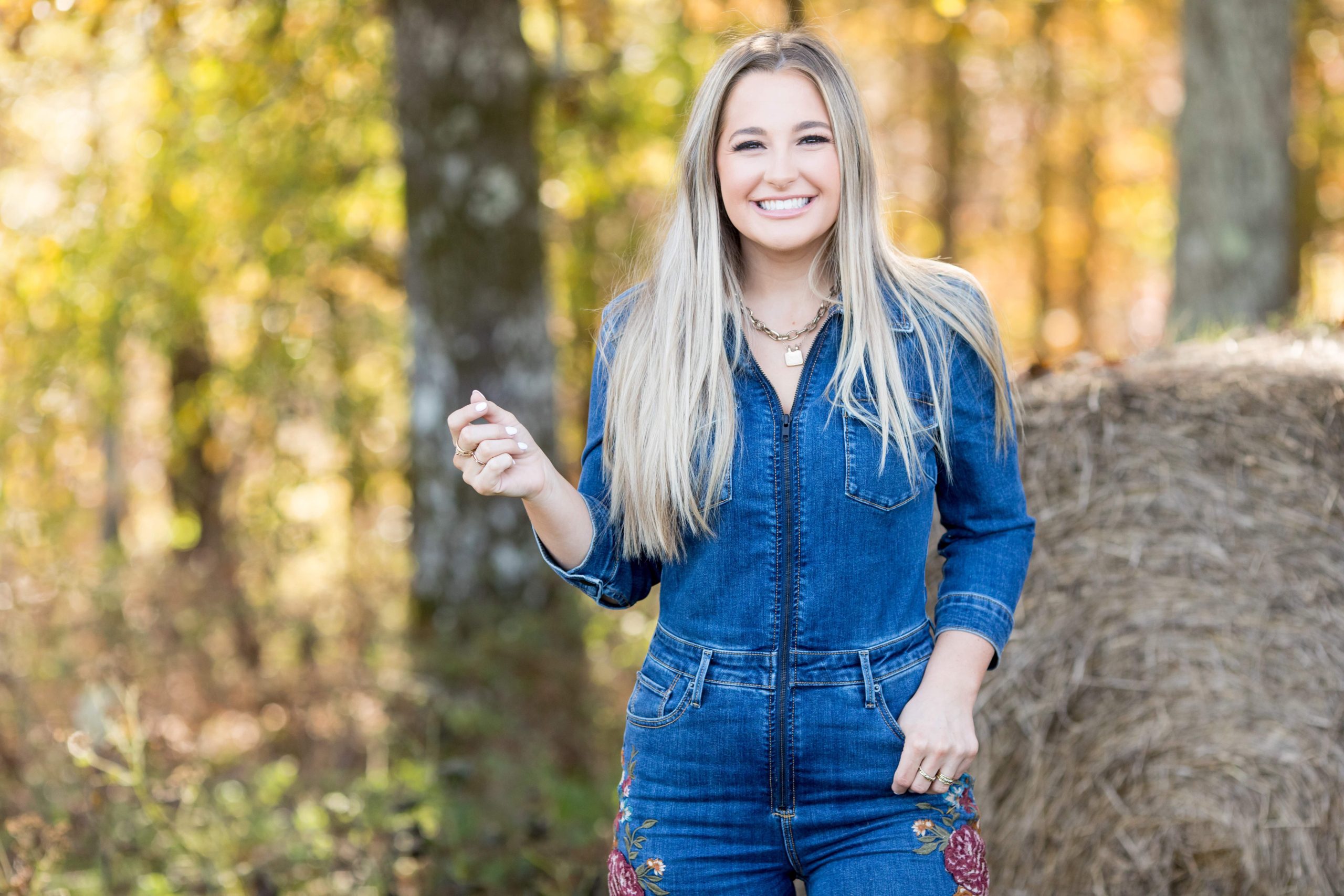 Kinsey’s single, “Just Drive,” first debuted on TikTok and quickly went viral. Written by Kinsey along with Michael August and Josh Ronen, and produced by Ronen, the song continues to connect online with over 27 million streams to date. After teasing her next track, “Better On Me,” Kinsey is gearing up to release the song this Friday, Dec. 3.

The Texas native has been hard at work since she was 11 years old. Now 21, she has established herself in Nashville, having moved from Texas to Tennessee the morning after her high school graduation. She has received close to ten million views after posting “Just Drive,” and the track has been featured on SiriusXM The Highway’s On The Horizon.

“Erin is exactly the kind of young, fresh artist we’re looking for at Records Nashville,” says Weiss, Partner and Co-Founder of Records. “A great musician, accomplished songwriter beyond her years, super hard-working and well versed in today’s required acumen on social media platforms, she’s a total home run and winner. We couldn’t be more excited to add this young Texan to the roster.”