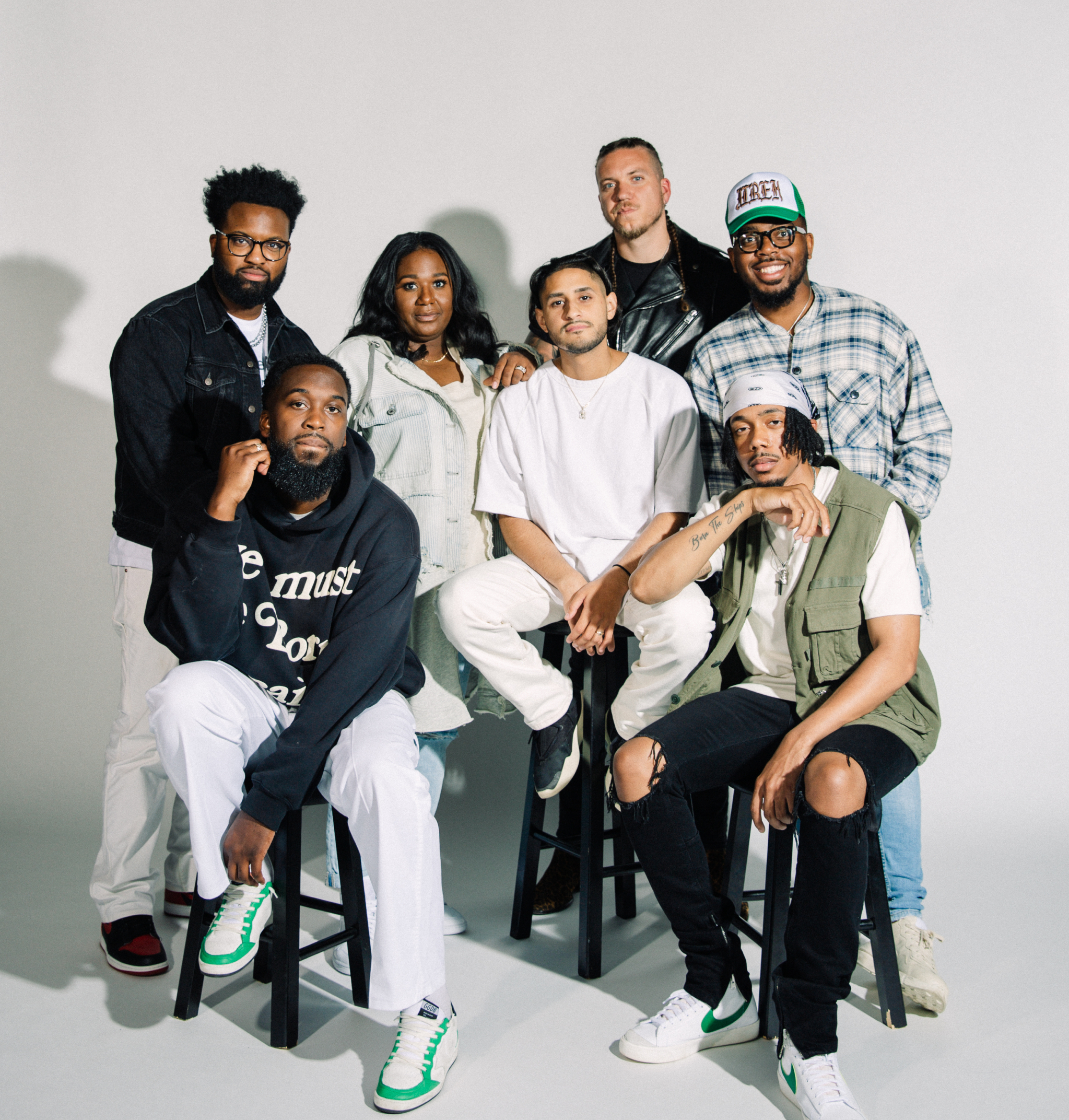 WME has signed Christian worship group Maverick City Music. Founded in 2018 by Tony Brown and Jonathan Jay, Maverick City formed as a result of the founders hosting seventeen songwriting camps, which brought together more than one hundred Christian artists and songwriters creating hundreds of songs.

Since its inception, Maverick City Music has garnered Grammy and Dove Award nominations and multiple Billboard No. 1 albums and singles. Their 2021 collaborative EP with Upperroom, Move Your Heart, debuted at No. 1 on Billboard’s Gospel Album Chart and had the largest single day streaming for a Christian group at both Apple and Spotify. The collective, which includes artists such as Naomi Raine, Chandler Moore, Brandon Lake, Dante Bowe and more, released their most recent album, Old Church Basement, in collaboration with Elevation Worship in April.

This year, the group embarked on their first ever headlining tour in sold out arenas across the country, including State Farm Arena in Atlanta. With more than 250 million streams and over eight million monthly streaming listeners, the group’s 2021 arena tour was completely sold out.