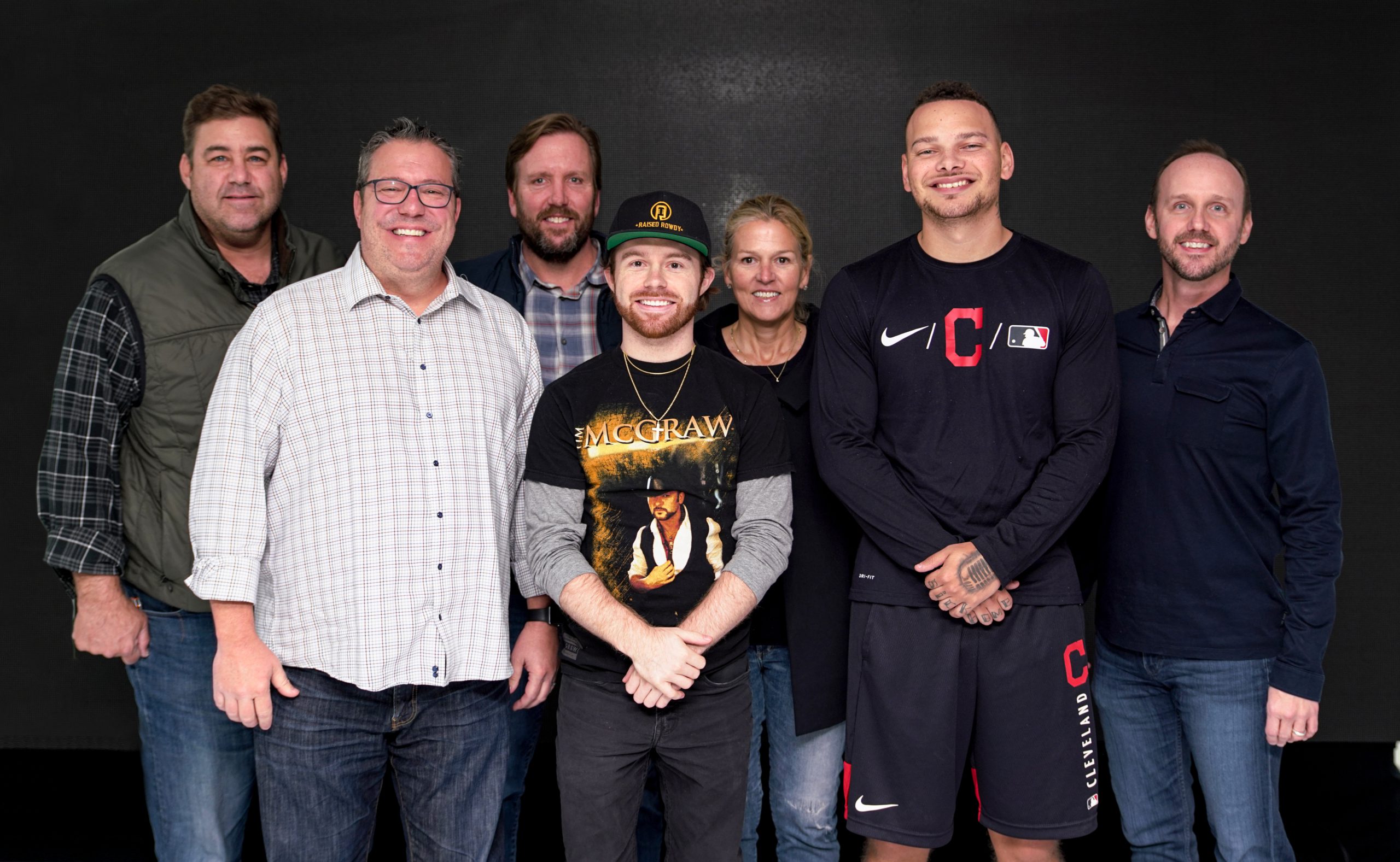 Catino exited his Executive VP of A&R role at Sony Music Nashville earlier this year after 20 years with the company. Droptine Music marks the executive’s return to publishing, which has been a big part of his career. Catino says, “It’s an exciting time for me as I enter into my new venture with Droptine Music. Alex is an amazingly talented writer/producer and I look forward to being a part of his team.”

Maxwell, a Pennsylvania native, moved to Nashville to pursue a career in music. He has quickly ascended into the industry with over thirty cuts as a songwriter, including Trey Lewis’ viral hit single, “Dicked Down in Dallas.” In 2020, Maxwell made his debut as a country artist by releasing his single, “Good One Gone” featuring Ray Fulcher, as well as fan-favorites “Could’ve Been Me” and “That’ll Be The Day.”

“Alex is an extremely gifted singer, songwriter, producer and multi-instrumentalist. When I first heard Alex’s music, I immediately knew there was an unmistakable sound to it and we are ready to be a part of what is next for him,” says Earls, President of Verse 2 Music. “We’re excited to add him to our roster with Sony Music Publishing and work with Alex alongside Jim Catino at Droptine.”

“I’ve spent a lot of years in Nashville just trying to find people who believe in me,” comments Maxwell. “It’s a dream come true to have Sony, Verse 2 and Droptine all let me be a part of their family. I’m extremely grateful for the opportunity and excited to get to work.”