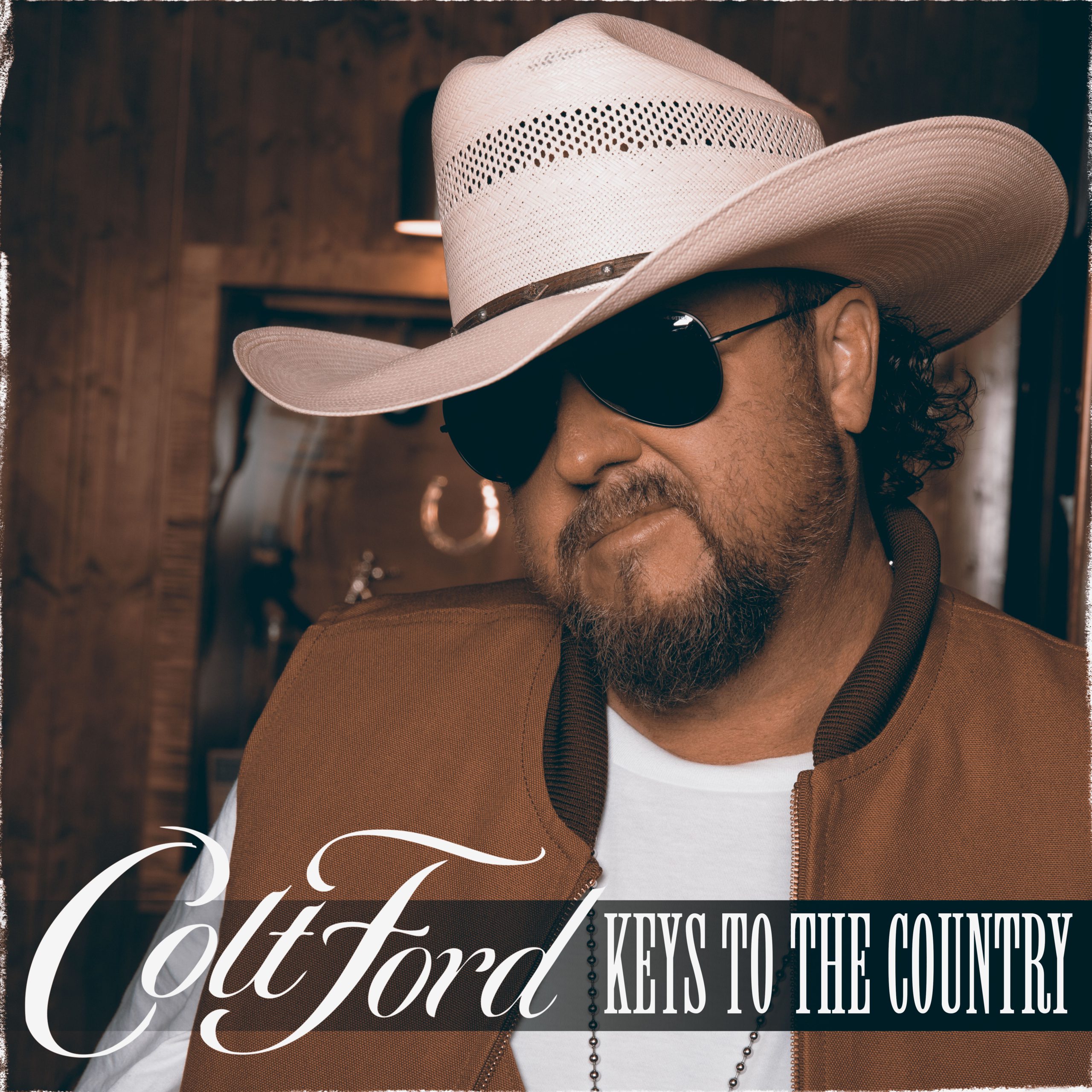 Colt Ford has released Keys To The Country, a six-song EP produced by Ford and Noah Gordon, and co-produced by Shannon Houchins.

Known for his all-star collaborations, Keys To The Country continues Ford’s tradition with a star-studded lineup on the new EP. Featured are rap and hip-hop stars Kevin Gates and Jermaine Dupri on “Hood;” country singer-songwriter Josh Mirenda on “My Town;” RVSHVD, Dan Tyminski, and Vince Gill on “Keys To The Country,” hit songwriter Matt Stell on “Bad Beer;” and Jana Kramer on “If I Didn’t Know Better.”

After selling over three million albums and hitting more than one billion total streams, Ford’s dynamic discography spans collaborations with everyone from Toby Keith, Brad Paisley, Keith Urban, and Jermaine Dupri to members of No Doubt, Lit, and Lady A. His work as a songwriter includes hit country songs “Dirt Road Anthem” by Jason Aldean and “Country Must Be Country Wide” by Brantley Gilbert.

Ford is also a featured artist on Hardy‘s Hixtape: Vol. 2 project, with the two collaborating with Brantley Gilbert on “To Hank.”