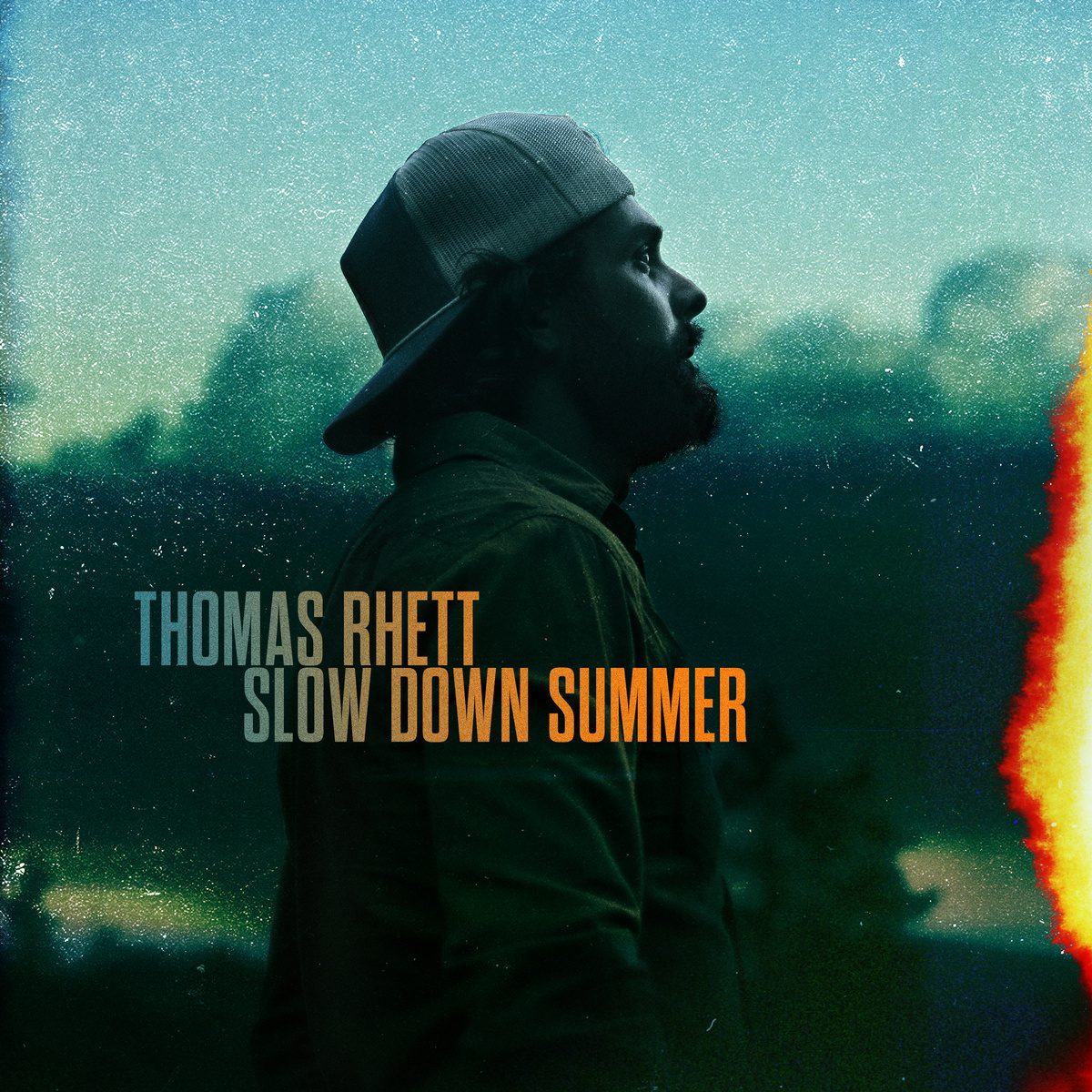 Following 18 career No. 1s, Thomas Rhett impacts country radio with his latest single, “Slow Down Summer.” The single earned 195 new station adds across the Billboard, Mediabase, and MusicRow CountryBreakout charts. Rhett is also the highest debut landing at No. 23 on the Billboard Country Airplay chart, No. 30 on Mediabase, and No. 51 on MusicRow with the collective spin gain of +2,988 spins.

“Slow Down Summer” kicked off a fresh chapter of new music for Rhett as he sets his sixth studio album, Where We Started for release early 2022. The single was written by Rhett, Ashley Gorley, Jesse Frasure, Sean Douglas, and Rhett Akins and captures a red hot romance that’s destined to change with the seasons.

“I wrote this song from the point of view of two people who are in love during senior year of high school,” Rhett explains. “I envisioned them headed off to different schools and they’re starting to understand that the moment the weather starts to change, they’ve got a 99-percent chance this relationship is not going to work. I know that myself and a lot of people have been there before, wishing the fireworks stage doesn’t have to end.”