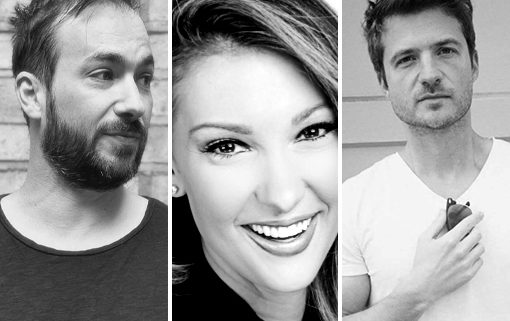 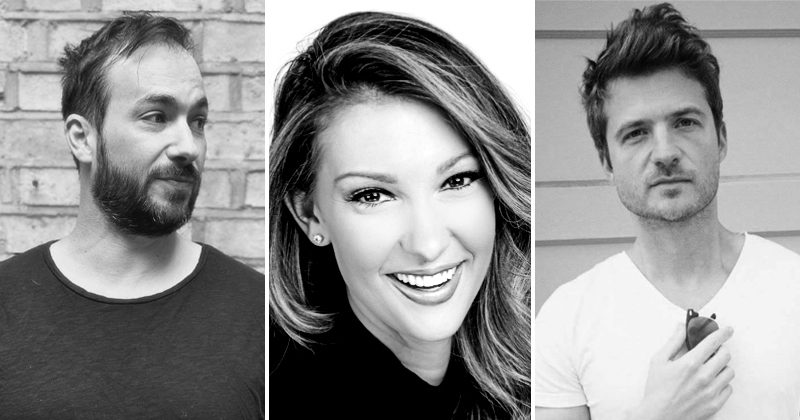 Artist management company Why&How has rounded out its executive team, appointing Chris Koegen as VP of Artist Development & Marketing and Halie Hampton Mosley as VP of Roster Operations, while Evan Kaufmann elevates to VP of Creative Direction. All will report to Why&How CEO and Founder Bruce Kalmick.

“Why&How is built on family values and we are honored to be able to add to our ever-growing family with Chris and Halie,” Kalmick shares. “Their incredible levels of experience will continue to create an executive anchor for the company’s future. Additionally, bringing Evan into an executive position will continue to strengthen our creative and content driven team.” 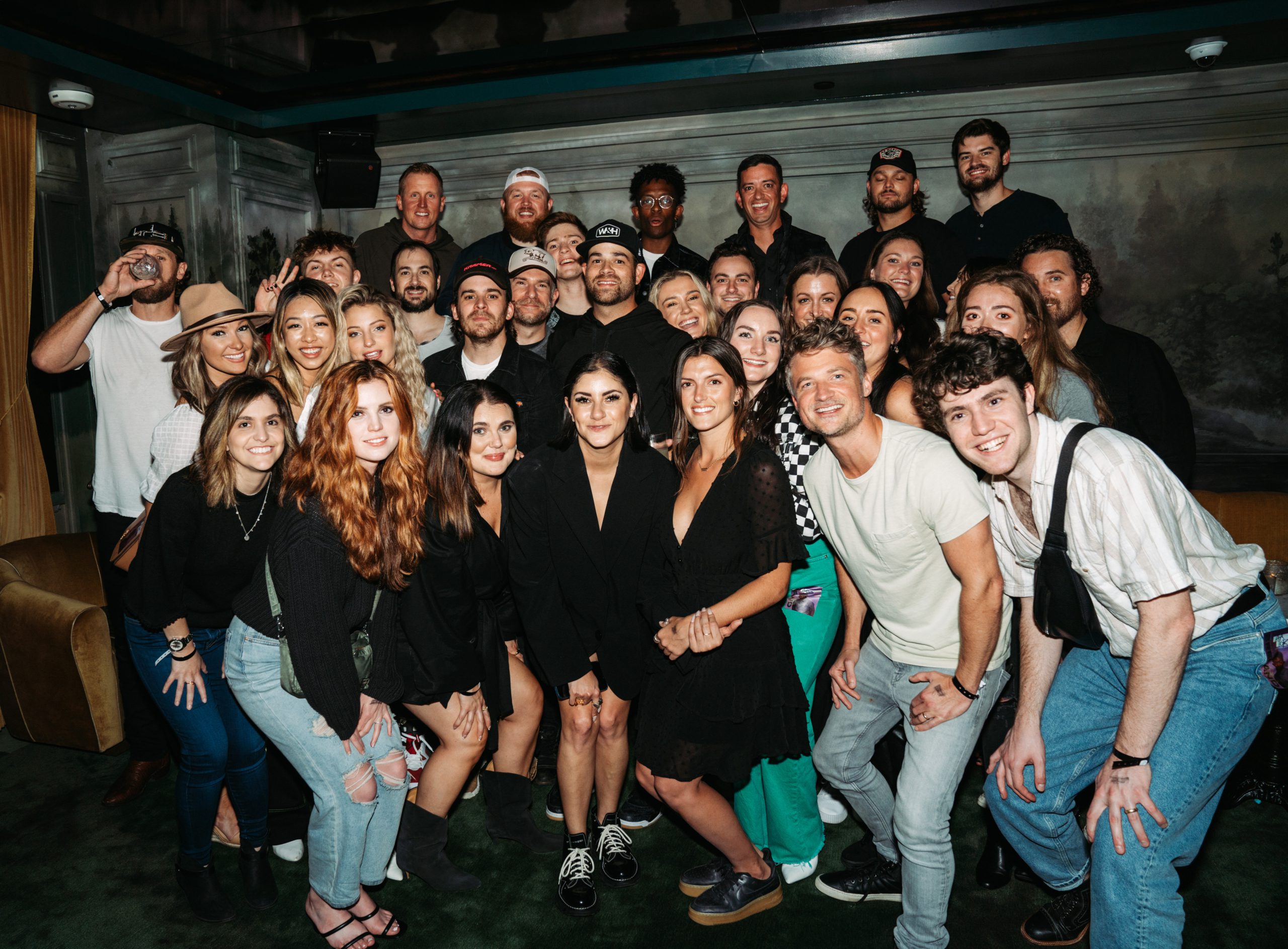 Based in London, Koegen brings over 15 years of global label and artist experience to Why&How, with previous stops at Amazon Music and Big Machine Label Group. He has led nearly 100 exclusive artist content projects, collaborating with superstars such as Taylor Swift, Thomas Rhett, Ellie Goulding, Martin Garrix and more, plus served as executive producer on two feature-length films. Reach Koegen at [email protected].

Hampton Mosley is a Nashville native who began her career in the music industry in radio promotion for Arista Nashville before moving to Maverick Nashville, where she worked in management support roles for artists like Rascal Flatts and Brooks & Dunn while managing Rachel Wammack alongside Clarence Spalding. She most recently served as the Day-to-Day Artist Manager for Diamond-selling duo Florida Georgia Line at Hit Farm Management in partnership with Full Stop Management led by Irving Jeffrey Azoff. Reach Hampton Mosley at [email protected].

Kaufmann, an award-winning filmmaker and creative director, is based in Austin, Texas, and has worked alongside Kalmick for much of his career. He has extensive knowledge in both the music and film industries and has directed content for major musicians, creative agencies, record labels and independent studios, with his work featured in the likes of Rolling Stone, FastCompany and on MTV, as well as art/film blogs including Short of the Week, BooooooomTV, and FilmShortage. Reach Kaufmann at [email protected].