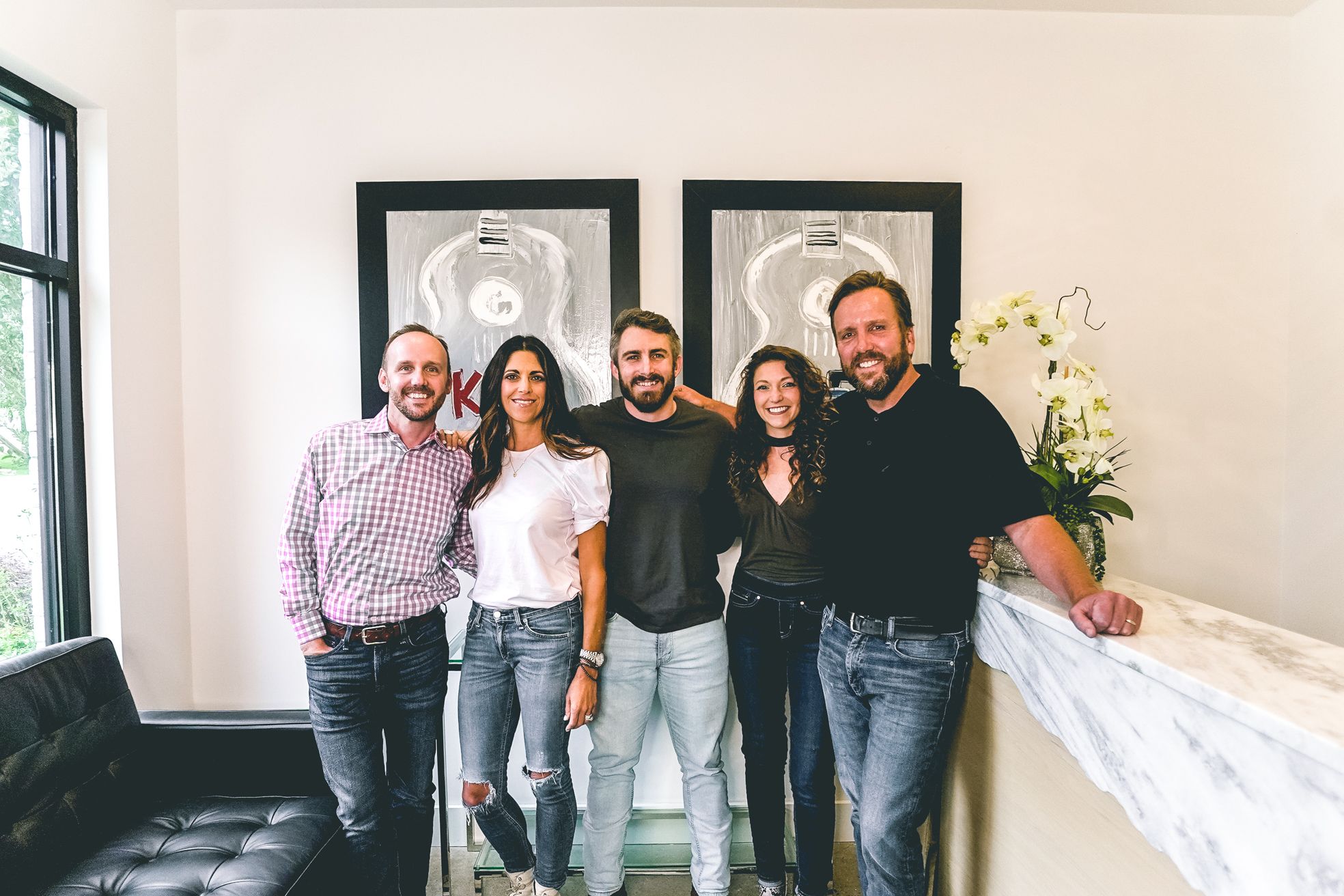 Originally hailing from Arkansas, Starr arrived in Nashville in 2014 after spending time as a working musician in and around Austin. He has worked with up-and-coming artists as a songwriter and producer, penning songs for Elvie Shane, Ashland Craft, Conner Smith and Drew Green.

Starr co-wrote Shane’s debut single, “My Boy,” which reached No. 1 on Billboard’s Country Airplay chart. In the same week, “My Boy” reached the No. 4 spot on Billboard’s Hot Country Songs with 6.6 million U.S. streams.

“I couldn’t be more excited for Lee and the team at KP Entertainment,” says Sony Music Publishing Nashville CEO Rusty Gaston. “Lee’s songs are full of heart, and his work ethic is second to none. His potential is endless and I’m looking forward to all that is to come.”

“When our Creative Director Aubrey Schwartz played some demos of Lee earlier this year, I knew he was someone we had to represent,” adds Kerri Edwards, Founder, KP Entertainment. “His approach to songwriting and producing is inspiring, along with his drive to work toward those next level goals. Lee is such a great addition to our roster, and I look forward to building this with him.”

“Aubrey has been my champion since day one and as soon as she introduced me to Kerri, I knew where I wanted to be,” shares Starr. “Rusty and the staff at Sony Music Publishing are incredible, and everyone involved in this deal is an absolute hustler. When you find good people, you stick with them. I think the sky is the limit for us.”