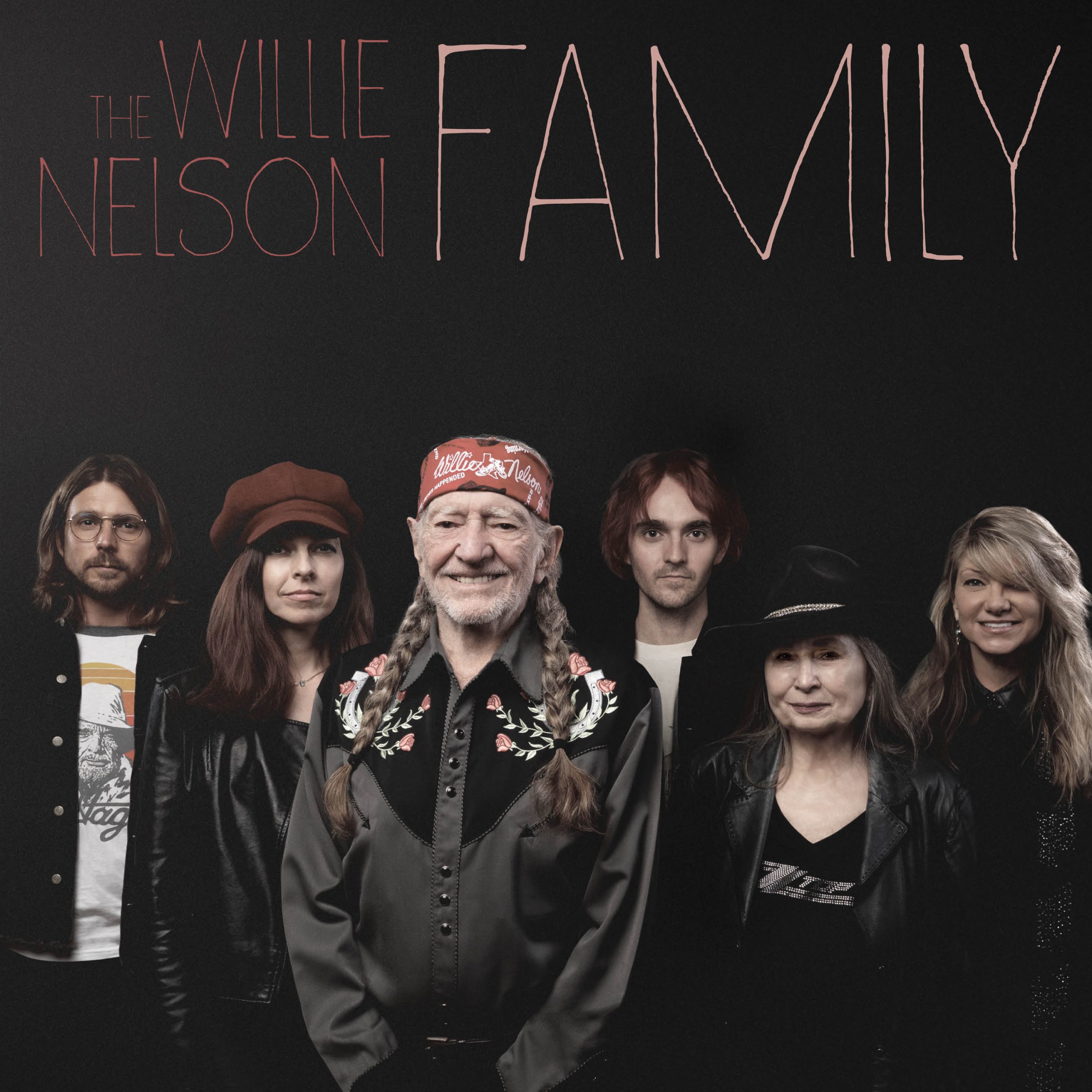 “Family Bible” was penned in 1957, and was inspired by scenes of Nelson’s grandmother singing “Rock of Ages” and reading from her Bible after supper. As a struggling young songwriter in Texas, Nelson sold the song to Paul Buskirk, who enlisted singer Claude Gray to record Nelson’s songs. Gray’s single of “Family Bible” was released in February 1960 and reached No. 7 on Billboard‘s Hot Country Singles chart. The single’s success enabled Nelson to move to Nashville, where he established his reputation as a songwriter. Nelson recorded his own version of “Family Bible” for the first time on his 1971 album, Yesterday’s Wine.

The full Nelson and Steve Chadie-produced project features 12 favorites from the Nelson Family repertoire, including A.P. Carter’s “Keep It On The Sunnyside” and the traditional hymn “In The Garden;” Hank Williams’ “I Saw The Light;” Kris Kristofferson’s “Why Me;” and more.

Willie’s son Lukas, who fronts Lukas Nelson & Promise of the Real, sings lead vocals on two of the album’s tracks–”All Things Must Pass” and “Keep It On The Sunnyside”–while sharing lead vocals with Willie on “I Saw the Light,” “I Thought About You, Lord” and “Why Me.”