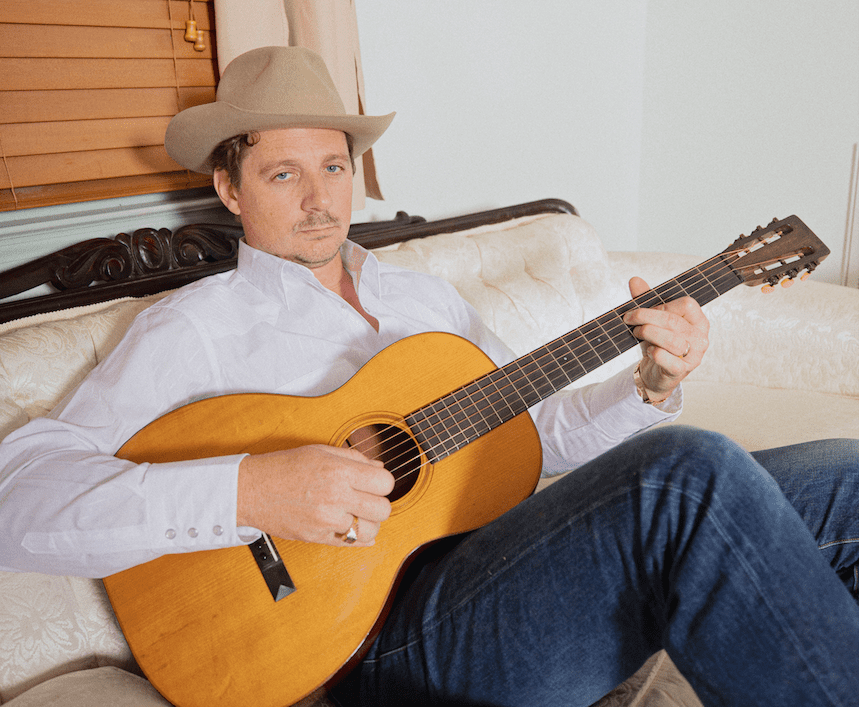 Sturgill Simpson announced via social media the cancelation of his five shows at New York City’s Webster Hall as well as his three upcoming shows at the Ryman Auditorium, originally set for Nov. 18-20.

“I am extremely disappointed and sorry to have to inform all of you that all five performances this week in New York at Webster Hall and all three performances in Nashville at The Ryman Auditorium in November are officially cancelled,” he shares.

The reason for the unexpected cancellations of his remaining 2021 tour shows has not been specified. All ticket purchases will be refunded.

Simpson recently had to cancel his performances at the Outlaw Music Festival and Farm Aid 2021 due to losing his voice. The singer broke the news to his fans on Sept. 23, saying: “Lost my voice completely. Been four days still no better… hoping just viral laryngitis or inhaling treated wood from backstage campfire at Merlefest or something equally stupid and not actual injury to vocal chords for playing too many shows in a row after not singing much for over 18 months.”

After the release of his recent record, The Ballad of Dood & Juanita, Simpson also won the Album of the Year award for his first bluegrass project, Cuttin’ Grass Vol. 1 – The Butcher Shoppe Sessions, at the 20th Annual Americana Honors & Awards held earlier this week.