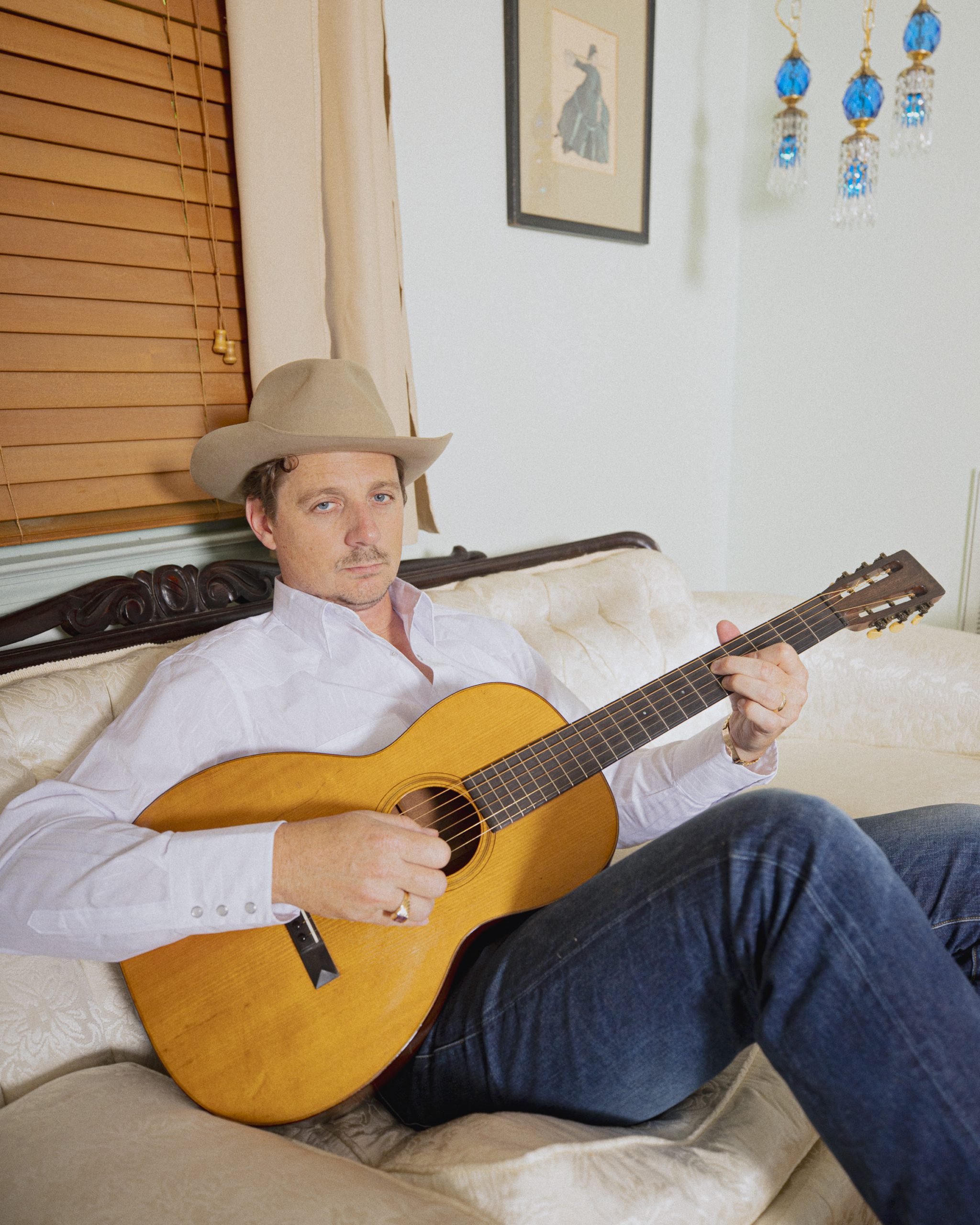 Sturgill Simpson earns the top country album debut this week with the release of The Ballad of Dood and Juanita. The album takes No. 3 on the country charts and No. 23 overall with 18,000 first-week streams, according to Nielsen.

Morgan Wallen stays at No. 1, with Dangerous: The Double Album adding 42,000 streams. Luke Combs takes up second as What You See Is What You Get and fifth as This One’s For You with 23,000 and 16,000 streams, respectively. Dan + Shay rises to No. 4 with their newly released album, Good Things, gaining 17,000 streams.

Monument Records’ Walker Hayes retains his place at No. 1 country, and No. 8 overall, as “Fancy Like” earns another staggering 12 million streams this week, according to Nielsen. “Lil Bit” (Nelly & Florida Georgia Line) takes back the second spot, adding 7.2 million streams; “Chasing After You” (Ryan Hurd and Maren Morris) rise to third with 7.1 million streams; and “Forever After All” (Combs) moves up to fourth with 6.5 million streams. Dan + Shay fill out this week’s top five as “Glad You Exist” earns 6 million streams.