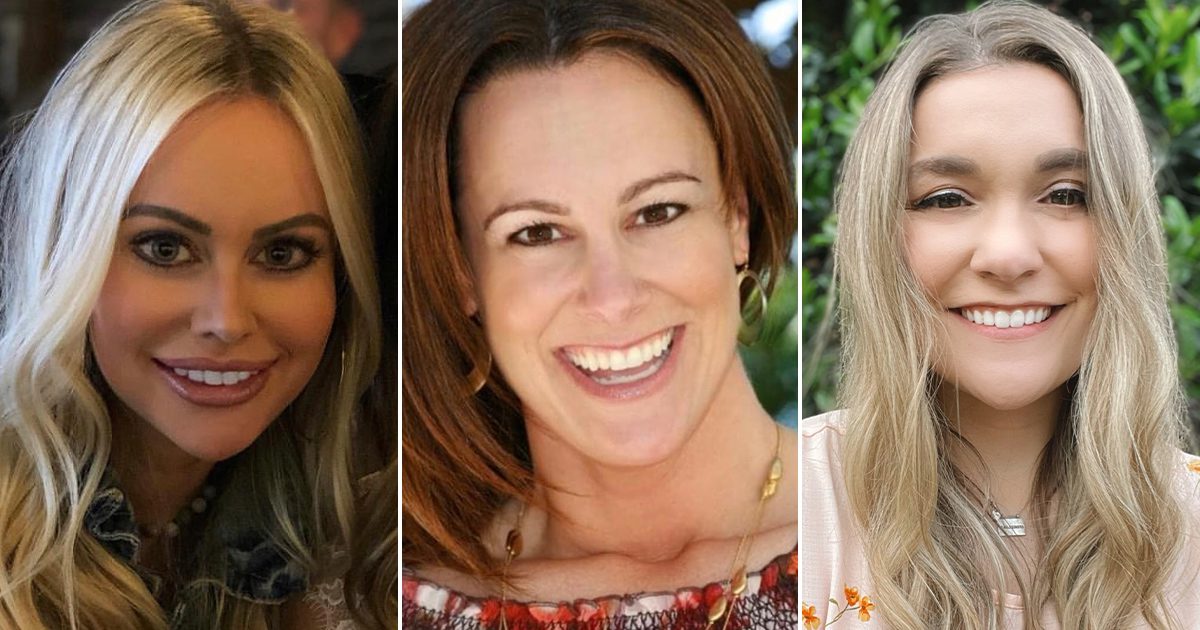 “We are so incredibly excited to promote Liz, Stella and Kylie,” says BMLG Records SVP, Promotion and Marketing, Matthew Hargis. “Since joining the Ape Den, Liz and Stella have been a key part of the label’s success in their respective regions. With their newly expanded roles it’s very exciting to see them continue to grow as executives. Additionally, it gives us great pleasure to create a new role inside the department and promote Kylie.”

Santana has been with BMLG Records for over six years, formerly serving as Director of Southeast Promotion. Santana will continue to promote all BMLG Records singles including Lady A’s “Like A Lady” and Laci Kaye Booth’s “Shuffle.”

Prado joined the imprint in February 2016 after 21 years at KOST 103.5 FM in Los Angeles, rising from intern to Program Director. After working at WKLB/Boston in college, Dembek moved to Nashville and gained experience with internships at the Grand Ole Opry and CMA. She formerly served as Promotions Coordinator for the imprint.

BMLG Records also announced the upcoming departure of Michelle Tigard Kammerer on Oct. 1. A 7-year veteran of the label group, Kammerer has accepted a yet to be announced opportunity. “While we will miss Michelle, we are very excited for her new opportunity and wish her the absolute best,” says Hargis.

BMLG Records is now looking to hire a Promotions Coordinator. If interested, please send a resume to [email protected]. 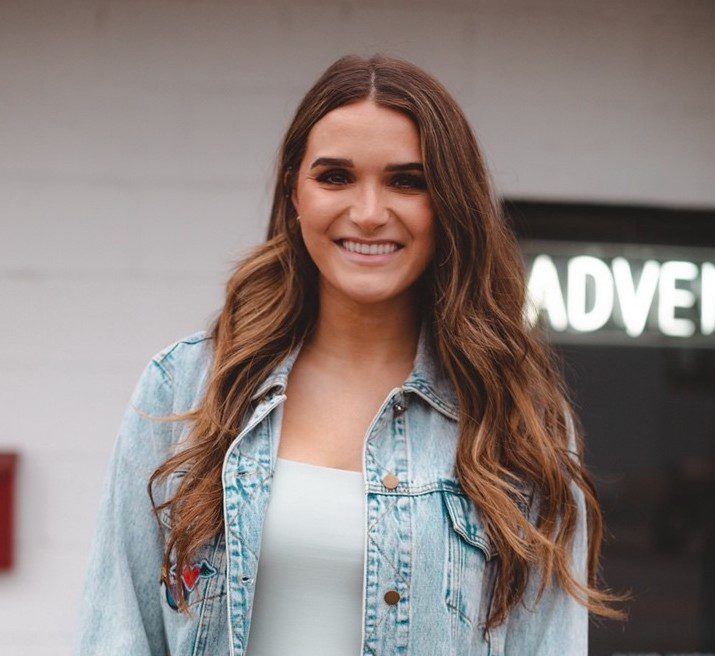 Monument Records promoted Katelyn Lester to Director, Regional Promotion. She will continue to manage Monument’s Southeast region, where she’s been since the label added their own radio promotion team last year.

Lester joined Monument last year from Universal Music Group’s marketing team where she had worked since graduating from Belmont University. She has been integral in introducing Caitlyn Smith to country radio with her first single, “I Can’t (feat. Old Dominion),” as well as getting Walker Hayes’ smash hit “Fancy Like” up the charts.

“From my first days at Monument I knew Katelyn was a top notch promotion person,” says Monument’s VP, Radio Promotion, Luke Jensen. “Seeing her in action firsthand, and hearing from our radio partners left no doubts that she was ready for the next step.”

“It’s been a huge privilege to learn and grow alongside this team at Monument,” says Lester. “I’m so proud of what we have been able to accomplish and am lucky to be smilin’ and dialin’ all over the Southeast on behalf of these incredible artists.”

Lester can be reached at [email protected]. 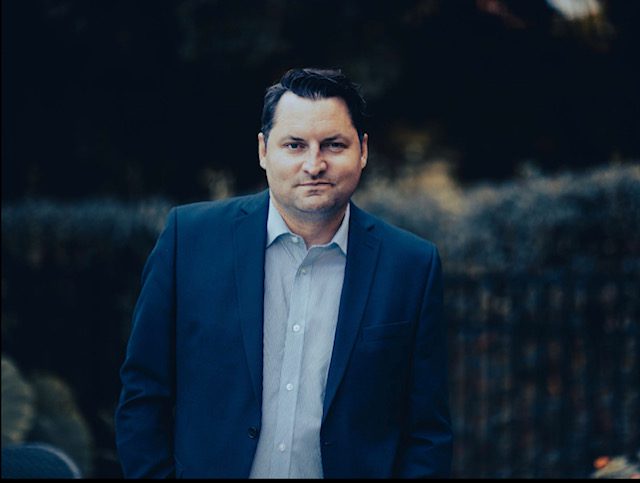 “JC has been an all-star performer at every level of our industry. He’s radio savvy, promo savvy, and his enthusiasm is second to none,” comments Show Dog Nashville’s Senior VP/Promotion Rick Moxley.

“I could not be more thrilled to join a staff filled with such wonderful promo pros,” Coffey states. “A huge thanks to TK Kimbrell, Rick Moxley, and Teddi Bonadies for offering me such an outstanding opportunity. I’m truly humbled to join this team.”

Coffey can be reached at [email protected]