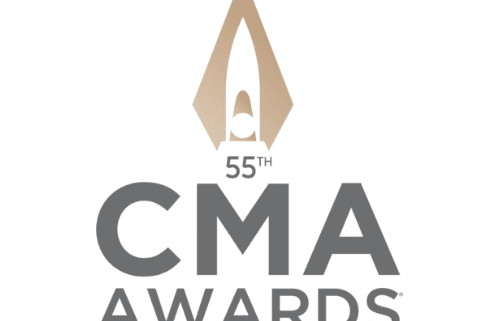 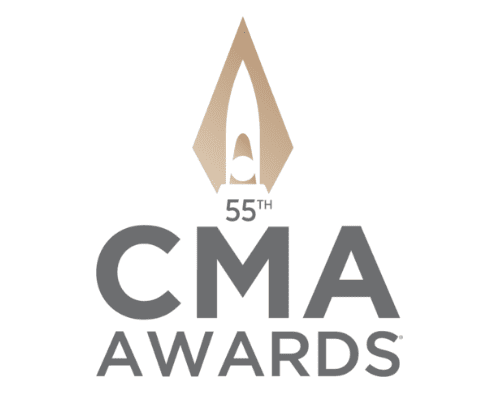 The final nominees for The 55th Annual CMA Awards will be revealed Thursday, Sept. 9 at 7 a.m. CT.

Hosts, performers and presenters for this year’s CMA Awards will be announced in the coming weeks. The program will air in November on ABC.

At the 54th Annual CMA Awards in 2020, Eric Church took home the biggest honor of the night for Entertainer of the Year, while Luke Combs‘ What You See Is What You Get won Album of the Year and Maren Morris‘ “The Bones” won both Song of the Year and Single of the Year. For a full recap of last year’s award winners, click here.

The 55th Annual CMA Awards is a production of the Country Music Association. Robert Deaton is the Executive Producer, Alan Carter is the Director, and David Wild is the Head Writer.