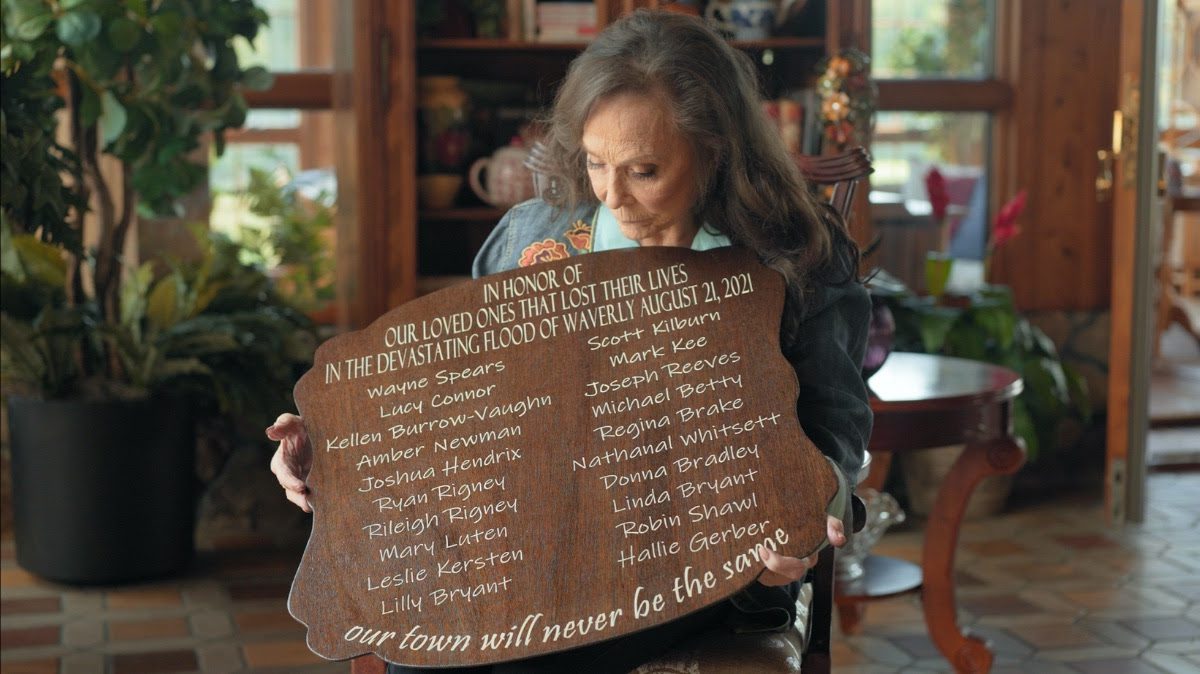 “Loretta Lynn’s Friends: Hometown Rising” benefit Monday night (Sept. 13) at the Opry House was a major success, showing once again just how big the hearts of country artists and their fans are. 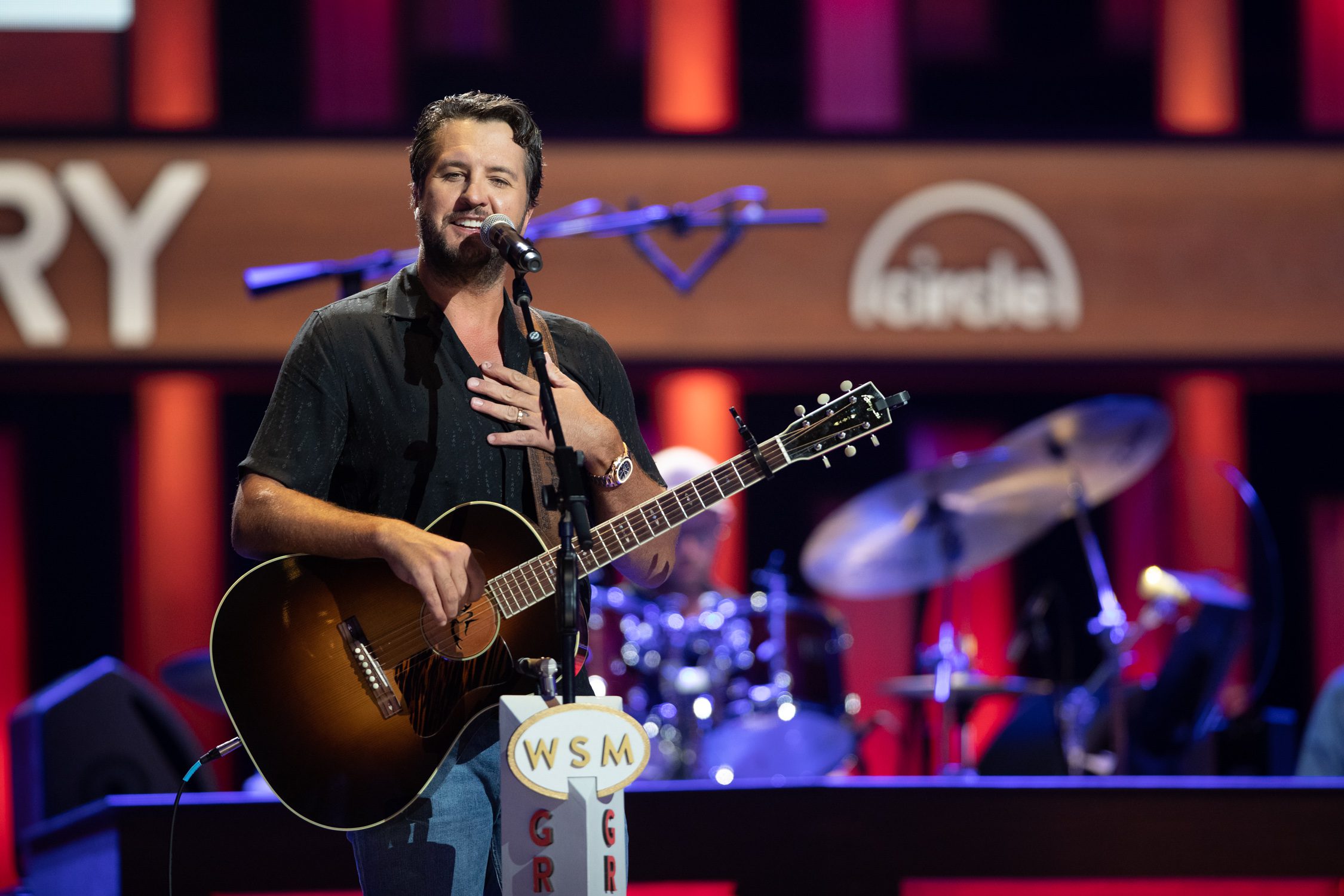 The $933,000 and counting in donations and concert proceeds will directly benefit the residents of Waverly and surrounding areas, as well as local small businesses.

“I’ve heard from so many friends that the show Monday night that my friends put together for our community not only raised money, but it also raised spirits after a long few weeks of loss and heartbreak,” Lynn shares. “I loved the performances and the stories. While we shared some heartbreaking images and footage from our hometown, what I saw in those moments was the resilience people have shown amid so much loss. We’ll all be okay as long as we continue to help one another.” 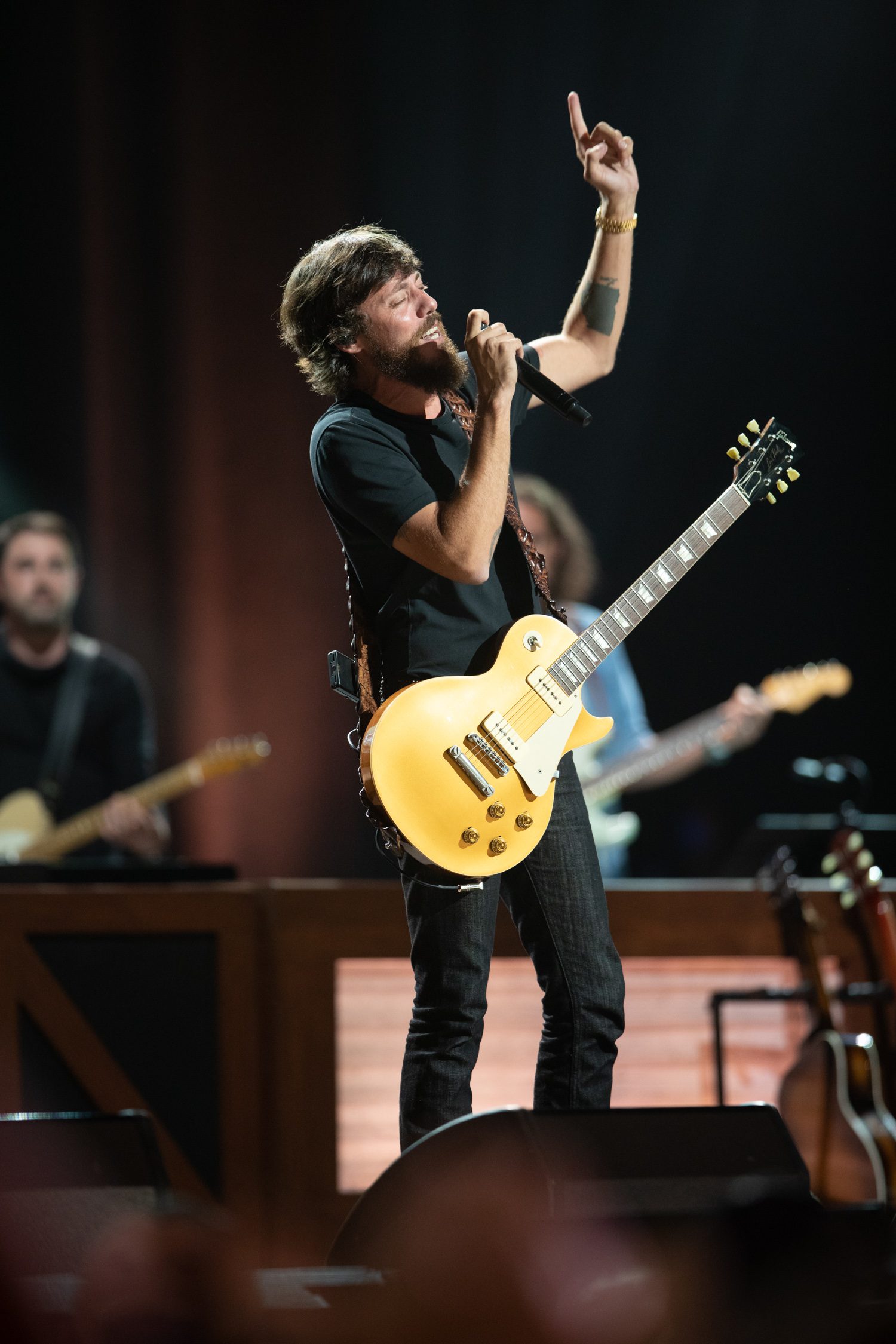 The program also featured recorded appearances from Tracy Lawrence, Carly Pearce, Thomas Rhett, Kid Rock, Darius Rucker and Carrie Underwood who called on fans to support the important recovery work being done by United Way of Humphreys County. Several major donations were also announced during the evening, with City National Bank and Lawrence’s Mission: Possible charity both contributing, and the Academy of Country Music matching $25,000 of fan donations in honor of Lynn being named one of this year’s ACM Poet’s Award recipients at the recent ACM Honors.

“We’re so thankful for our good friends of more than 40 years, MX Sports, who’ve held motocross events at the Ranch and came to our aid through their Racers 4 Waverly Fund,” Lynn adds. “I’m simply overwhelmed by how everyone rallied behind this small town by showing so much love.” 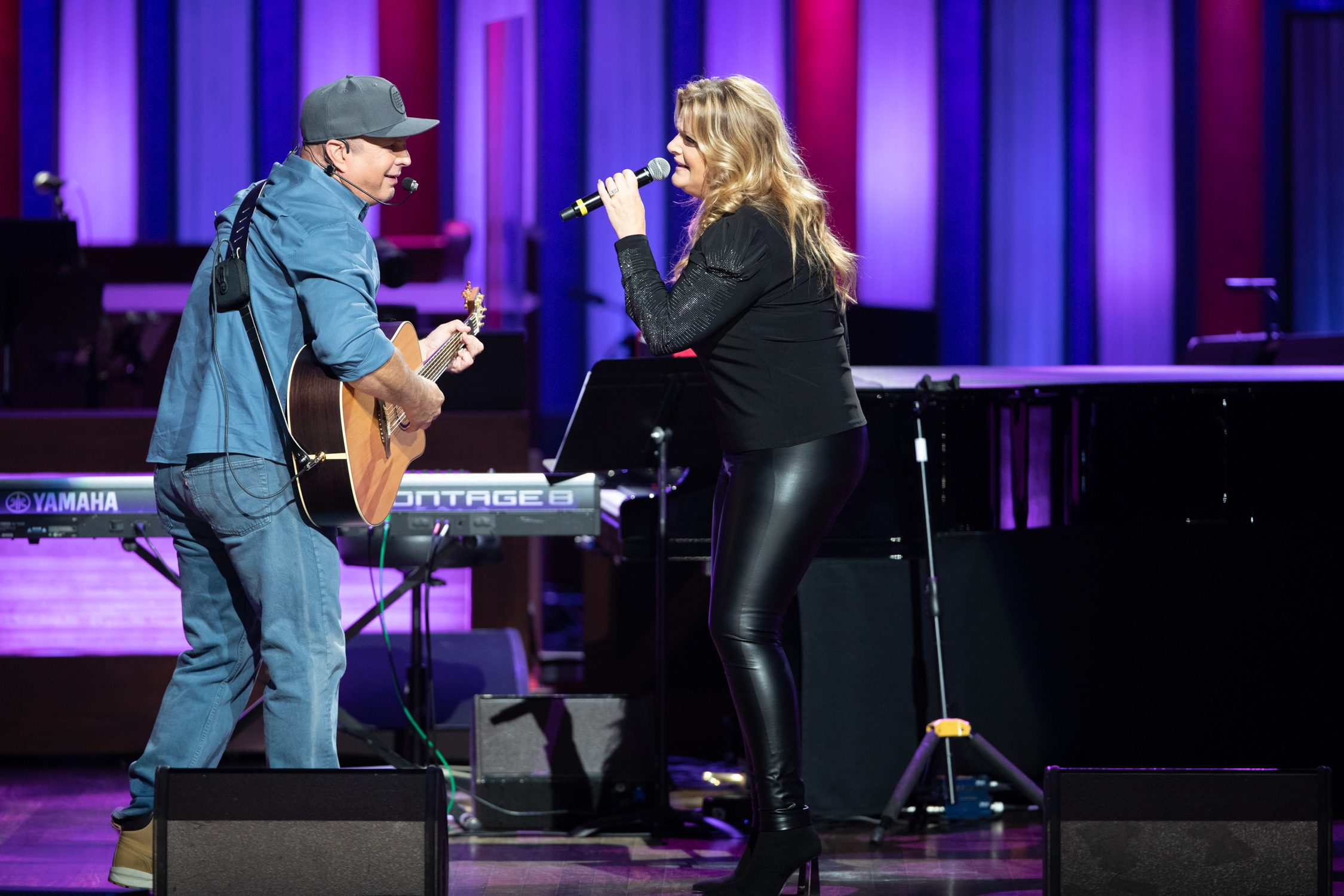 In an effort to continue fundraising throughout the coming weeks, Lynn has also partnered with Kendra Scott to garner additional support for the cause, with the jewelry company donating 50% of proceeds from the sale of their Tennessee Guitar charm throughout the month of September to United Way of Humphreys County. The charm is available for purchase at KendraScott.com or at retail locations. A few commemorative show posters also remain from the evening, available for purchase with 100% of the proceeds benefitting the cause.

To donate to the ongoing recovery efforts, please click here or text TNFLOODRELIEF to 44321. 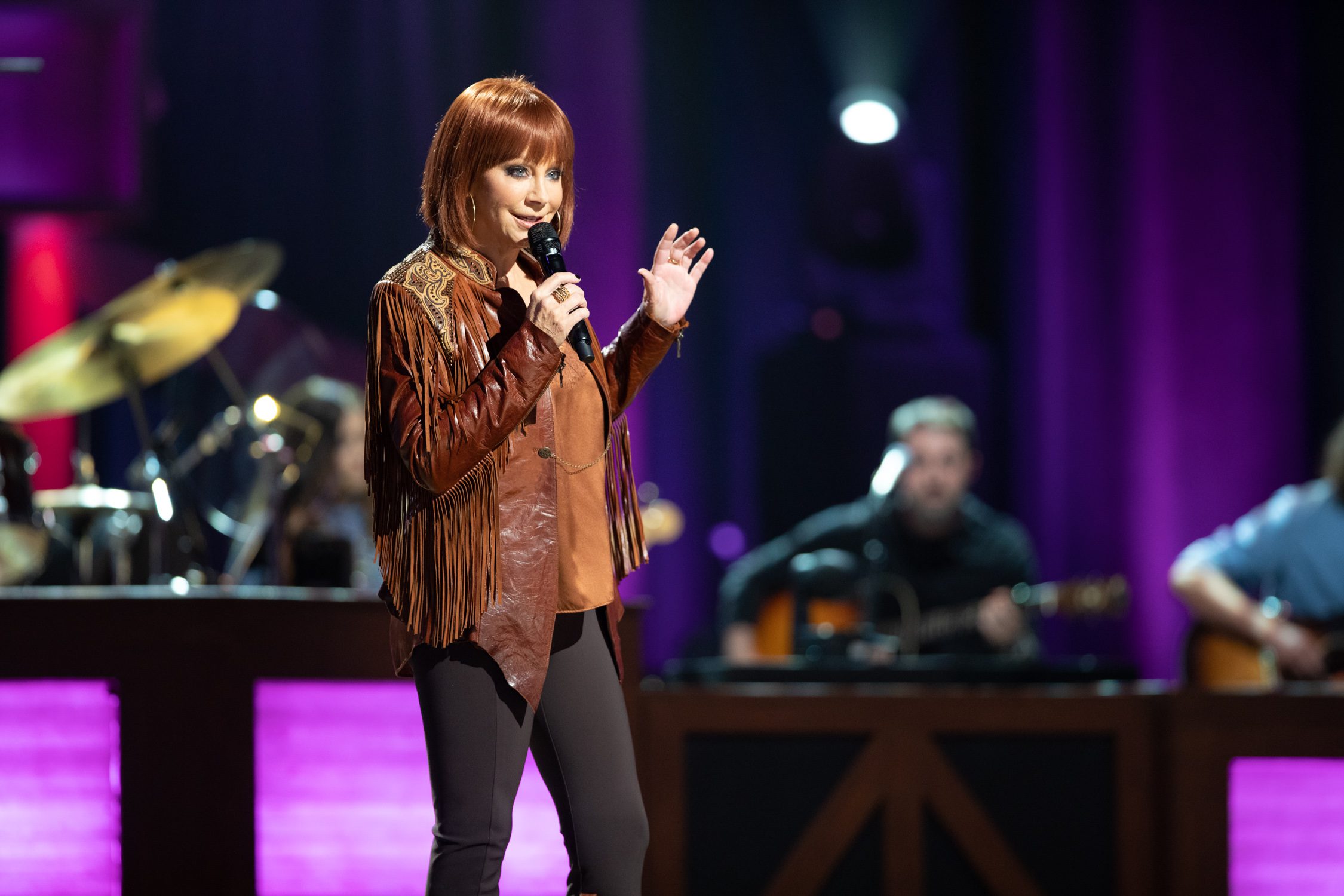 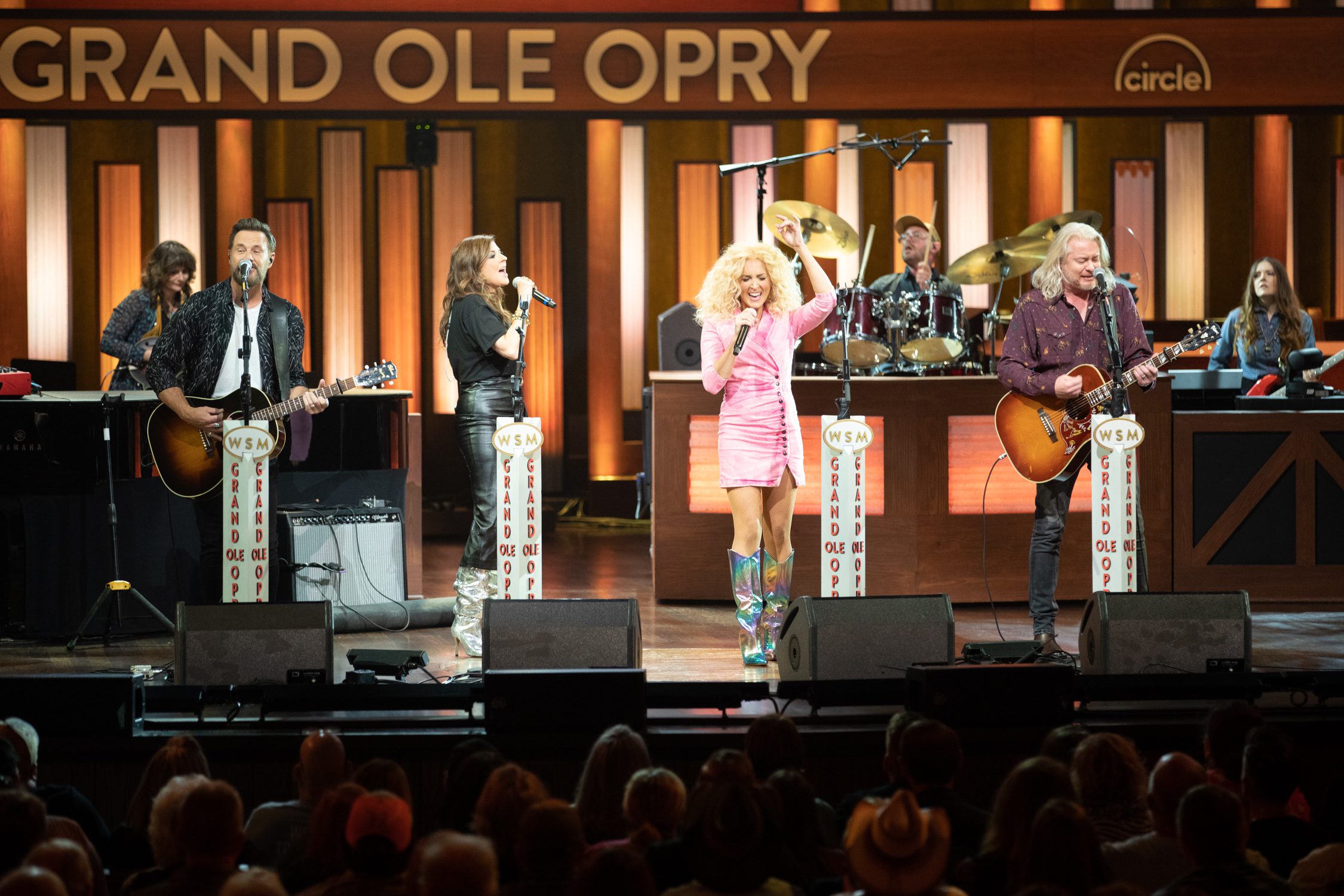 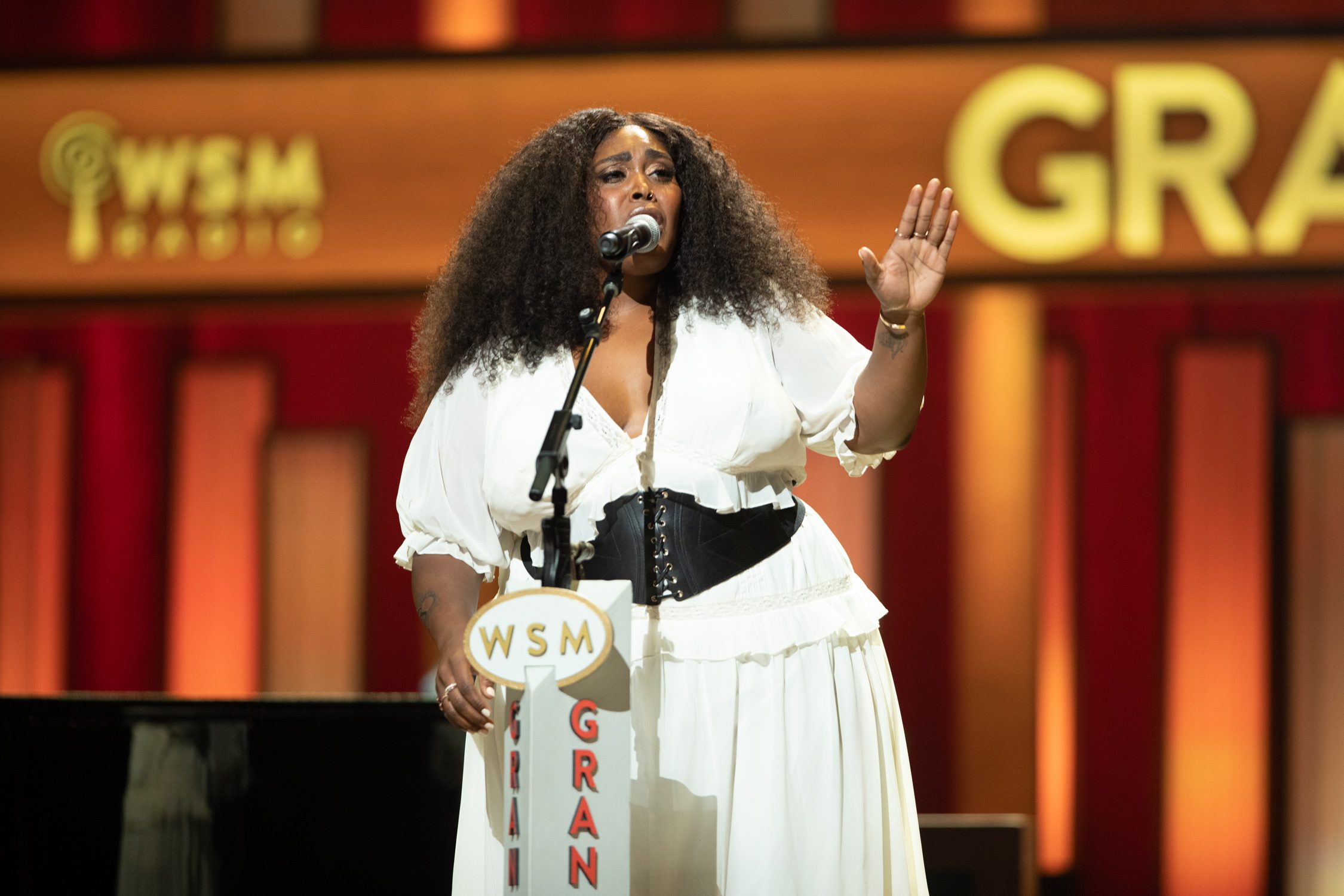