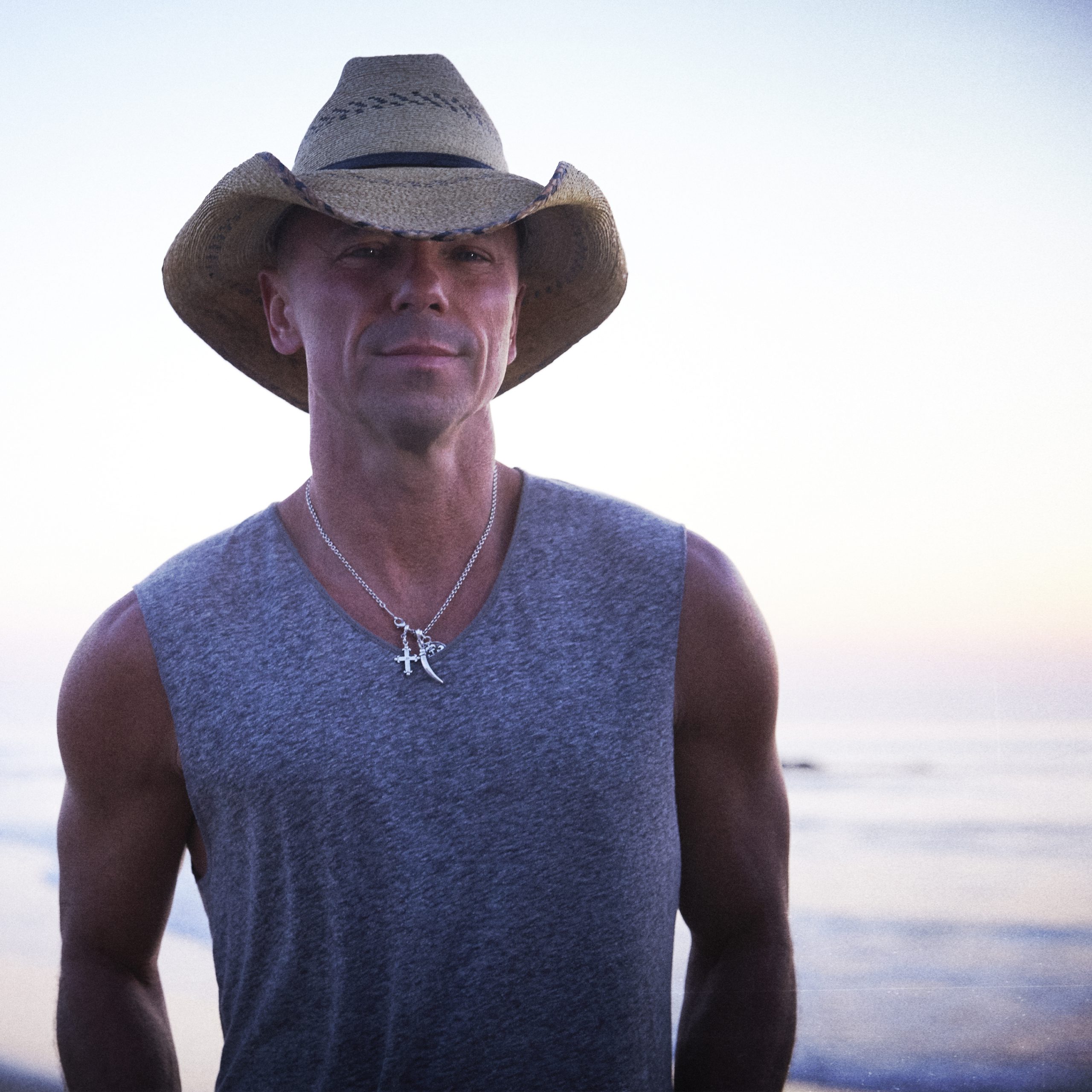 Country recording artist Kenny Chesney is dipping his toes into the SEC original show SEC Storied as an executive producer for its “More Than a Voice” episode that spotlights iconic football play-by-play voices from around the SEC. “More Than a Voice” kicks off the the 11th season of SEC Storied which begins Sunday, Sept. 26 at 6 p.m. CT on the SEC Network.

The show focuses on the SEC’s original rise to becoming a cultural institution in the south. In the early days of television, the announcers’ calls of the games became synonymous with the teams themselves, and those announcers also became part of the fabric of the conference. Among them are John Ward at Tennessee, Larry Munson at Georgia, John Forney and Eli Gold at Alabama, Mick Hubert at Florida, Jim Fyffe and Rod Bramblett at Auburn and many more

“It was important for me to be a part of this film, because John Ward was such a big part of my life growing up and loving sports in east Tennessee,” says Chesney. “With his voice and his words, he painted a picture of Tennessee football that captured my imagination and the imaginations of so many. Meeting him was one of the highlights of my life–and I’m thrilled to be a small part of this film that sheds light on his genius and so many of the other voices who have made the Southeastern Conference really special.”

The eight-time Entertainer of the Year’s passion for how people connect in the moment was forged as a youngster listening to Ward’s play-by-play of University of Tennessee football on WIVK. An athlete who often trained with various college and professional teams, Chesney holds the record for the most Billboard No. 1 country songs, has sold over 30 million albums and topped the all-genre Billboard 200 nine times.

This is Chesney’s fourth film in association with ESPN Films, following “Boys of Fall,” “The Color Orange: The Condredge Holloway Story” and “The Believer” on legendary former SEC football coach and 1966 Heisman Trophy winner Steve Spurrier.