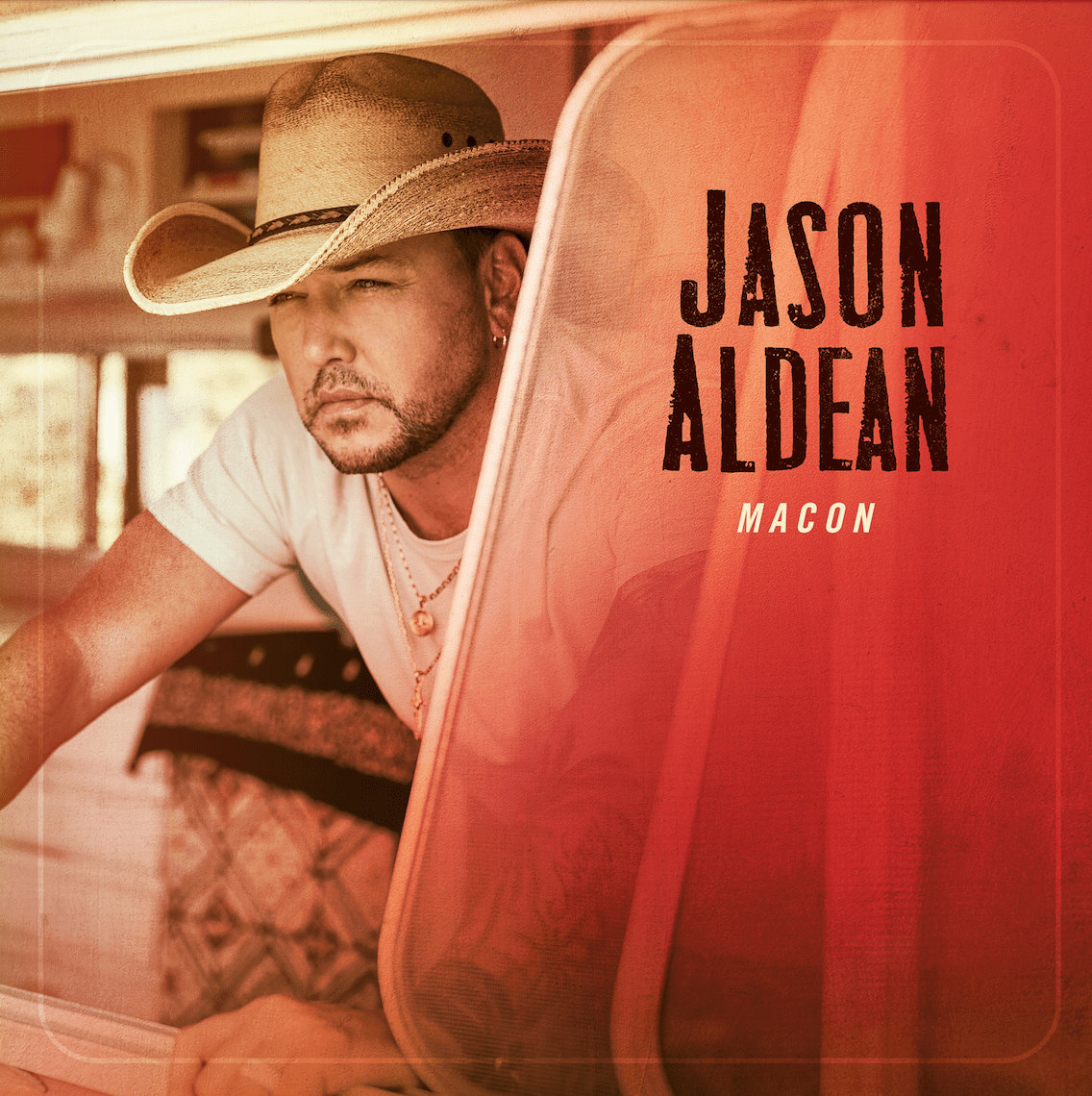 Multi-Platinum entertainer Jason Aldean is rolling out his upcoming double album Macon, Georgia in waves, with over two dozen songs set for release by next April.

On Nov. 12, fans will have access to 10 new tracks, including his Top 5 single “If I Didn’t Love You” with Carrie Underwood, plus five live tracks from Macon, the first installment in the artist’s 10th studio album.

Macon was produced with longtime producer Michael Knox, and includes stadium rockers, barstool ballads, and more. Within the double album’s 30 tracks are 20 new songs and at least one live hit from each of his previous albums from shows in Nashville, L.A., Vegas, Dallas, and St. Louis.

“Where you were raised has such a big influence on who you become and for me it’s no different… especially from a music standpoint,” Aldean said. “My little hometown of Macon was heavily instrumental in my musical background. Growing up in an environment that was a crossroads between country music, southern rock, blues and R&B, it was just natural to blend different sounds in my on way.”

Over the last 16 years, the three-time ACM Entertainer of the Year has racked up 25 No. 1s, 15 billion streams, and sold more than 20 million albums. Seven of Aldean’s previous studio albums have been certified Platinum or more.

Aldean continues to cross the country on his Back In The Saddle Tour 2021 featuring special guests Hardy, Lainey Wilson, John Morgan and Dee Jay Silver, with stops this week in Phoenix (Sept. 30), Albuquerque (Oct. 1) and Denver (Oct. 2).