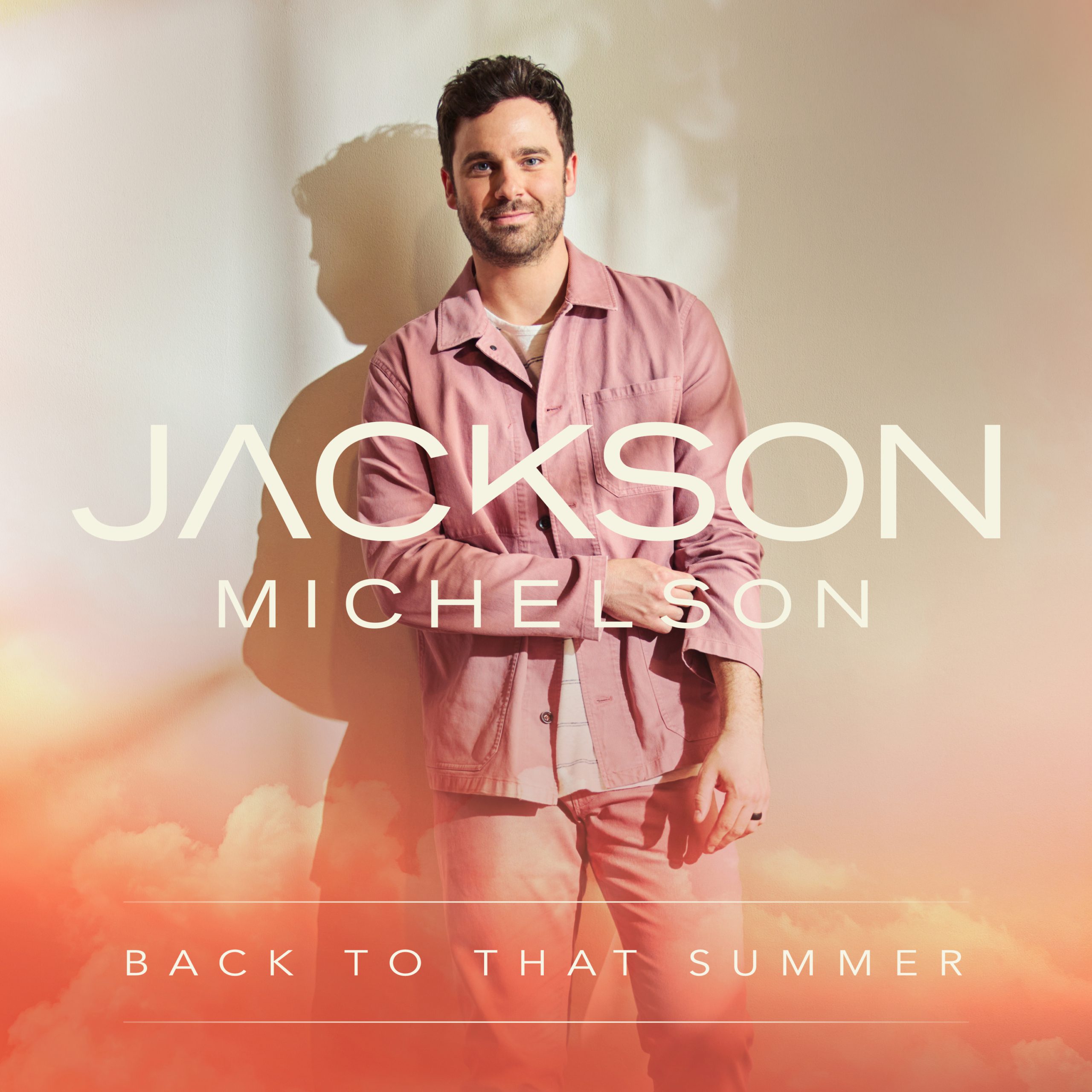 With six original songs including his current radio single, “Tip Jar,” Michelson gives listeners a glimpse into his life as an artist, songwriter, husband and father on Back To That Summer. “I wanted to peel back the layers of who I am and where I’m from with this EP,” he shares. “The EP is filled with upbeat songs that paint the picture of summer love and sunshine mixed with a bit of Pacific Northwest edge.”