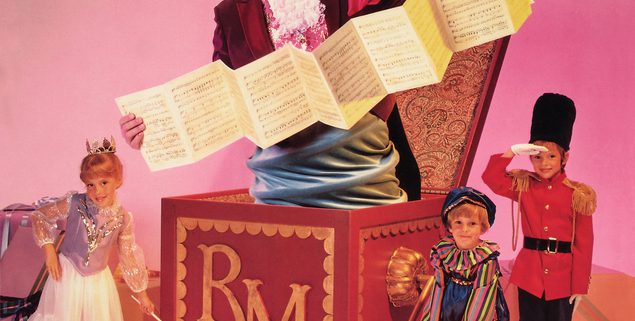 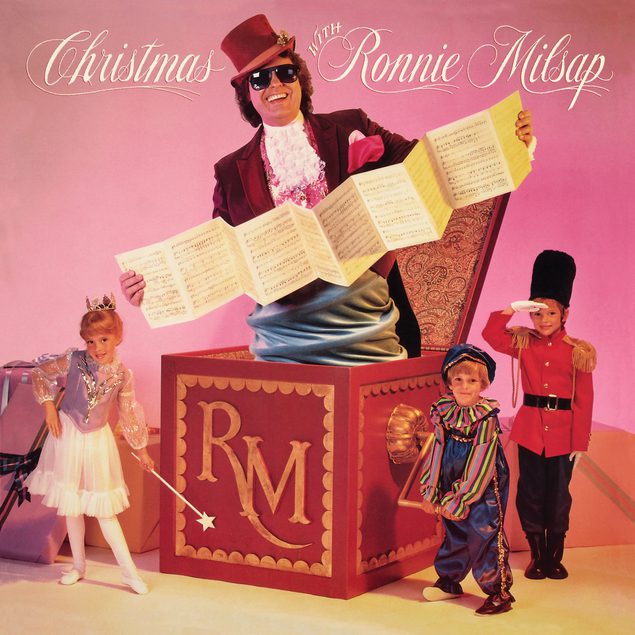 Christmas with Ronnie Milsap, the sole holiday album from the legendary country star, is being reissued by Craft Recordings and released on Nov. 12. Originally released in 1986, the release marks the first time in 35 years the project will now be available on CD. The album is available for pre-order now.

Backed by orchestral arrangements, Milsap offers a country take on traditional yuletide favorites while peppering in originals like “Only One Night of the Year” and the bluesy “It’s Just Not Christmas (If I Can’t Spend It With You).” He also offers a spoken message to his fans in “Christmas Thoughts,” before closing with “We’re Here to Love,” which originally appeared on his bestselling 1983 LP, Keyed Up.

Christmas with Ronnie Milsap was originally released at the height of Milsap’s fame, when he was enjoying an incredible streak of No. 1s on the Billboard country chart, as well as crossover success with songs like “Show Her,” “Stranger in My House” and the Grammy and ACM Award-winning “Lost in the Fifties Tonight (In the Still of the Night).”

The 78-year-old recording artist continues to release new material and entertain fans around the world, most recently releasing his 29th studio album, A Better Word for Love, this year.

Christmas with Ronnie Milsap Track List:
Noel Prelude
Only One Night of the Year
I’ll Be Home for Christmas
Christmas Medley: Carol of the Bells / O Come, O Come Emmanuel / Silent Night / Joy to the World
It’s Christmas
It’s Just Not Christmas (If I Can’t Spend It With You)
Silver Bells
O Holy Night
Christmas Thoughts
We’re Here to Love