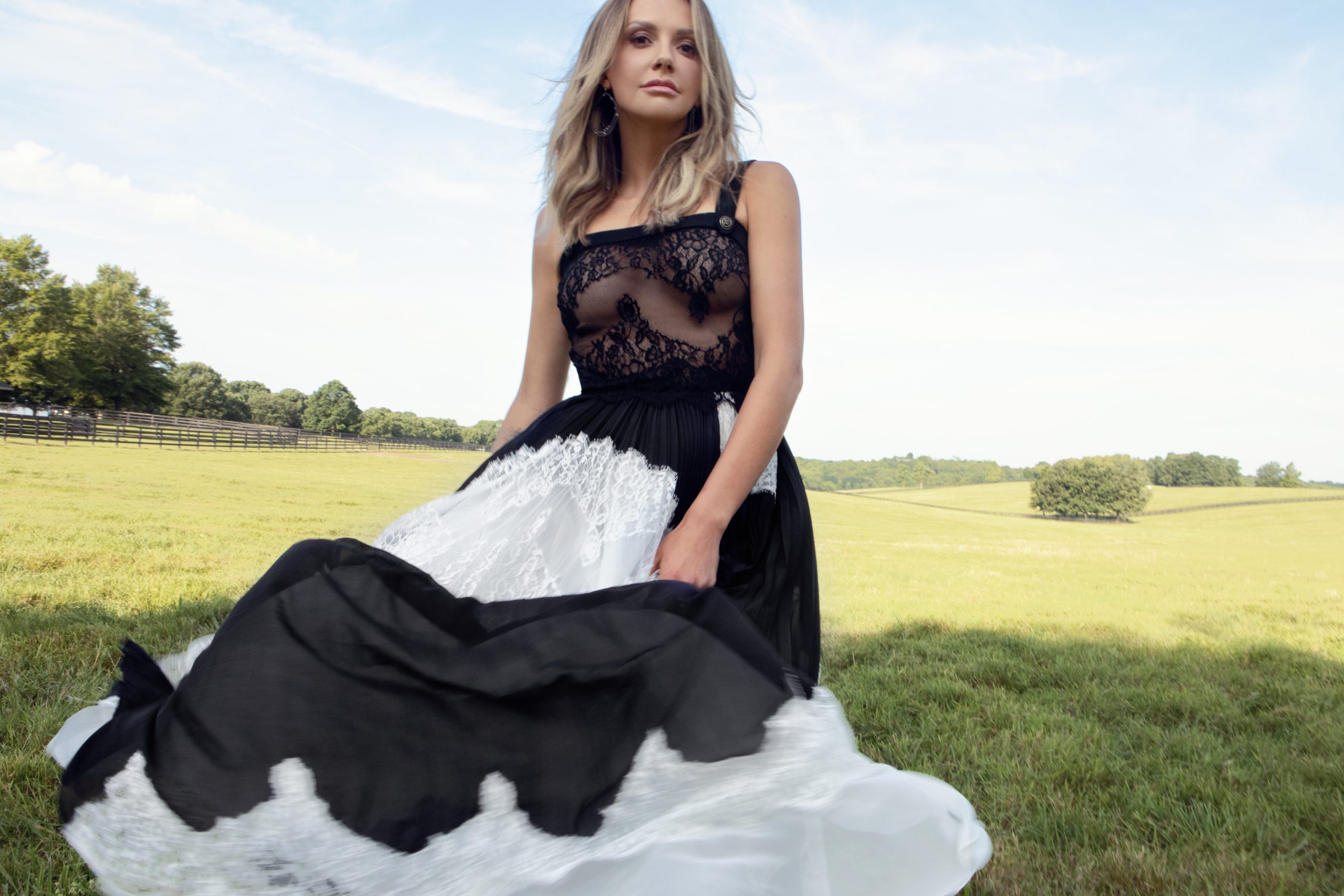 In tandem with the release of her expanded 29: Written In Stone LP today (Sept. 17), songstress Carly Pearce has also announced that she will embark on her first headline run this fall on “The 29 Tour.”

Joined by Andrew Jannakos, the string of theater dates will showcase the music from 29, plus fan-favorites and the 2X Platinum CMA and ACM Awards Musical/Music Event and ACM Single of the Year “I Hope You’re Happy Now.”

Along the way she will make stops at New York’s Gramercy Theatre, The Hamilton in Washington, D.C., and at the Country Music Hall of Fame and Museum’s CMA Theater, among others. Pre-sale begins Sept. 21 with public on-sale opening on Sept. 24, both at 10 a.m. local time.

Since her breakout debut with “Every Little Thing,” the recently inducted Grand Ole Opry member has sky-rocketed to the upper tiers of country music. The Taylor Mill, Kentucky native also received impressive hometown honors earlier this month, as well as earned two CMA Awards nominations this year for Female Vocalist and Album of the Year with 29, where she is the only woman in the category. 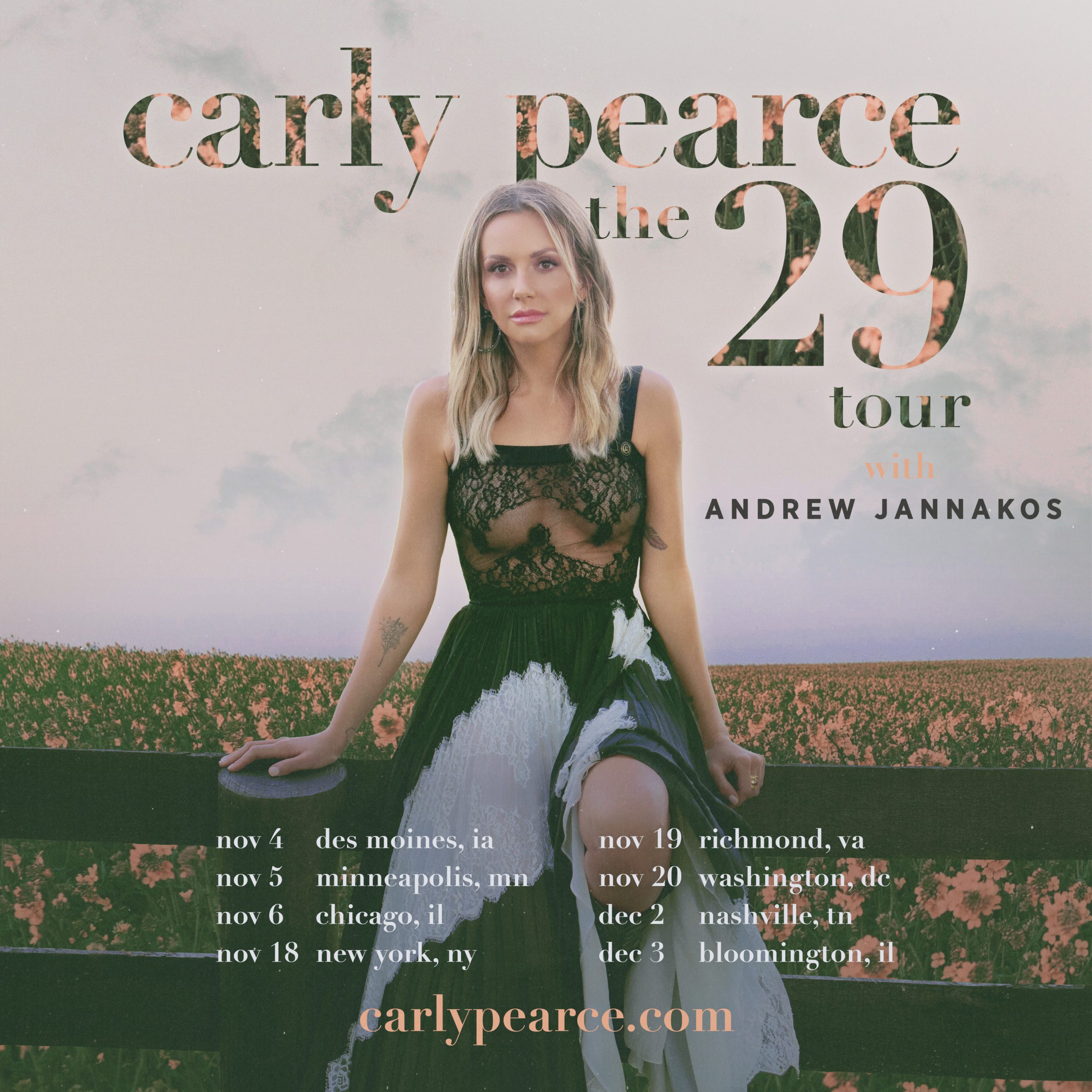