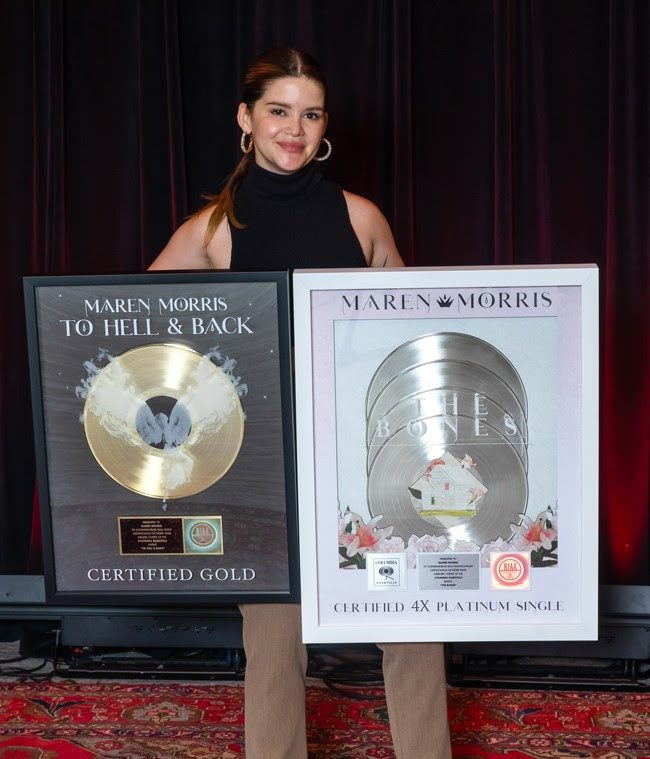 The song, which lives on her 2019 LP Girl, saw incredible success in 2020, topping the Billboard Hot Country Songs chart for 19 consecutive weeks and becoming the first solo female multi-week No. 1 at country radio since 2012. 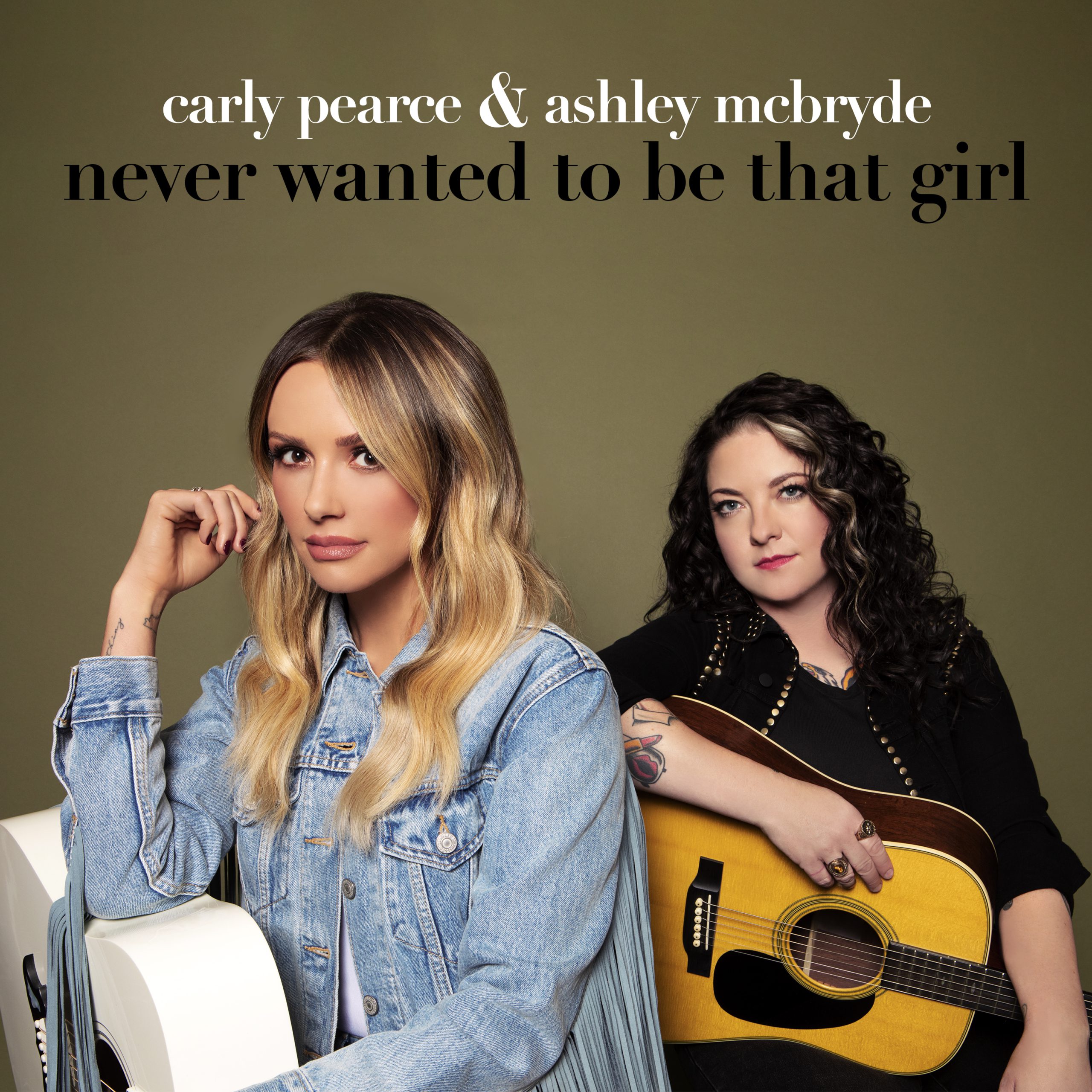 Written by Pearce, McBryde and Shane McAnally, the track is sung from the perspective of two women–the single girl thanking the guy who helped change her flat tire and the wife at home–discovering the man they’re involved with has someone else. The truth of the situation finds the two reeling as they consider the sobering moments.

“Carly isn’t afraid to face the less potable subjects,” McBryde offers. “As a writer she’s willing to get in there and get very honest. Writing this song together with Shane strengthened our friendship and taught us more about one another and ourselves. Seriously, nobody wants to be the other woman. And when you find you are… damn. It’s such a gut punch.”

“Ashley is such a great drop-into-the-moment writer, she was able to bring that reality bomb truth to what we were doing,” says Pearce. “She’s fearless, and she understands human nature in a way that let us both really write to the hurt of realizing we’ve been lied to by someone we’re intimate with.” 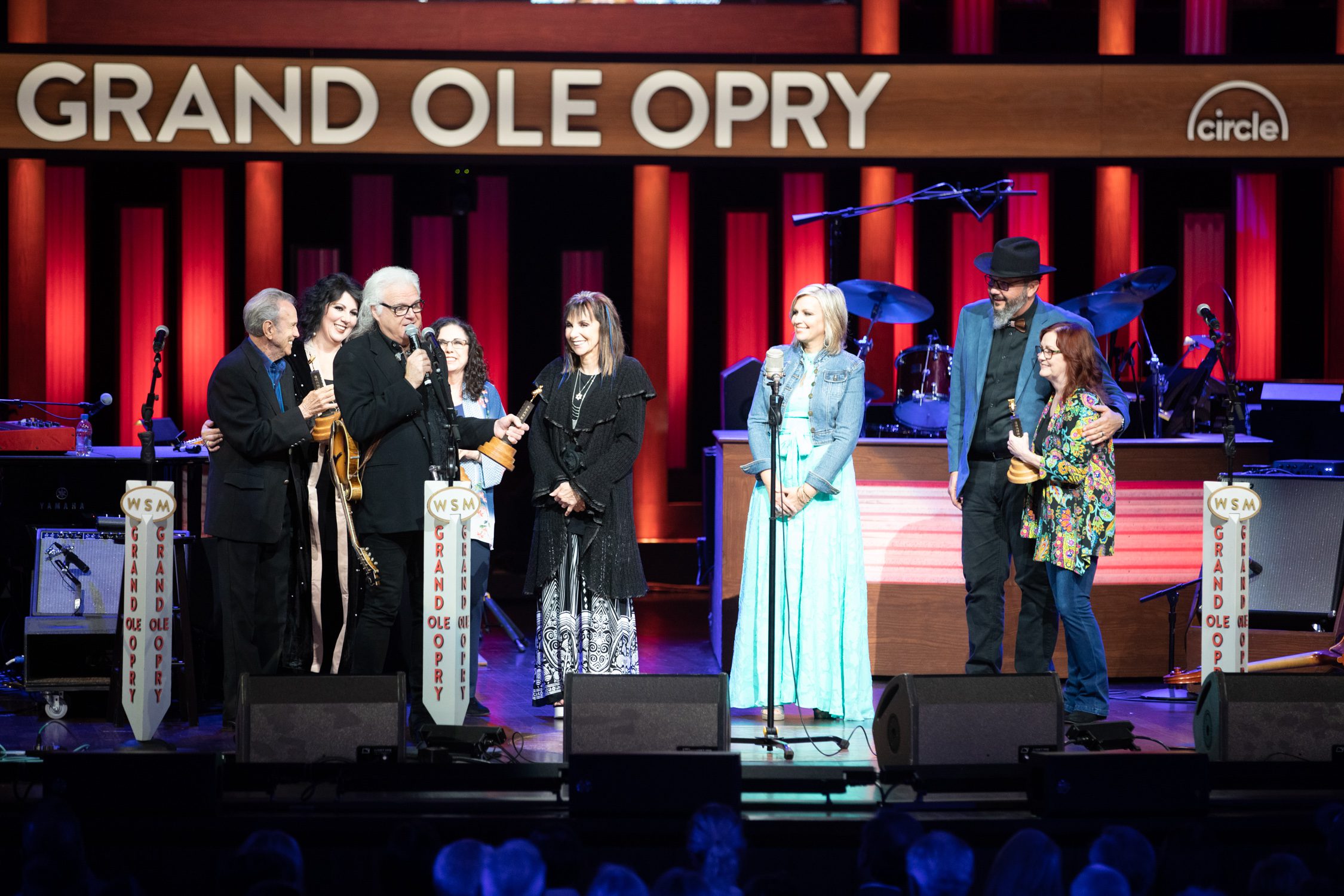 The Isaacs Opry Induction with Ricky Skaggs and The Whites. Photo: Chris Hollo

The multi-Grammy-nominated family band, The Isaacs, were officially inducted into the Grand Ole Opry last night (Sept. 14) by Opry members Ricky Skaggs and The Whites: Buck, Sharon and Cheryl.

Comprised of Becky, Ben, Lily, and Sonya, the family closed their set with a rendition of “It Is Well With My Soul” and were joined at the end of the show in an all-cast performance of “Will The Circle Be Unbroken.”

“When we think of all the people there are in the whole world, we feel we must be the most loved by God because this is such a wonderful night,” said Sonya. “We’ve already felt like family in our hearts and tonight it becomes an official wedding.” Mother Lily expressed, “What more could we ever ask for than to become a part of this family” and later Ben shared his gratitude for parents who brought them up in music. “The Isaacs are so much better at giving than receiving so this night is so humbling,” said Becky.

“The Isaacs have brought so many great performances and so much joy to the Opry over the course of the 25 years they’ve been visiting us,” said Dan Rogers, Opry vice president and executive producer. “Whether they are sitting in the auditorium, standing on stage, or watching from the wings, every single person here tonight is thrilled they’ve come home to the Opry to stay.”