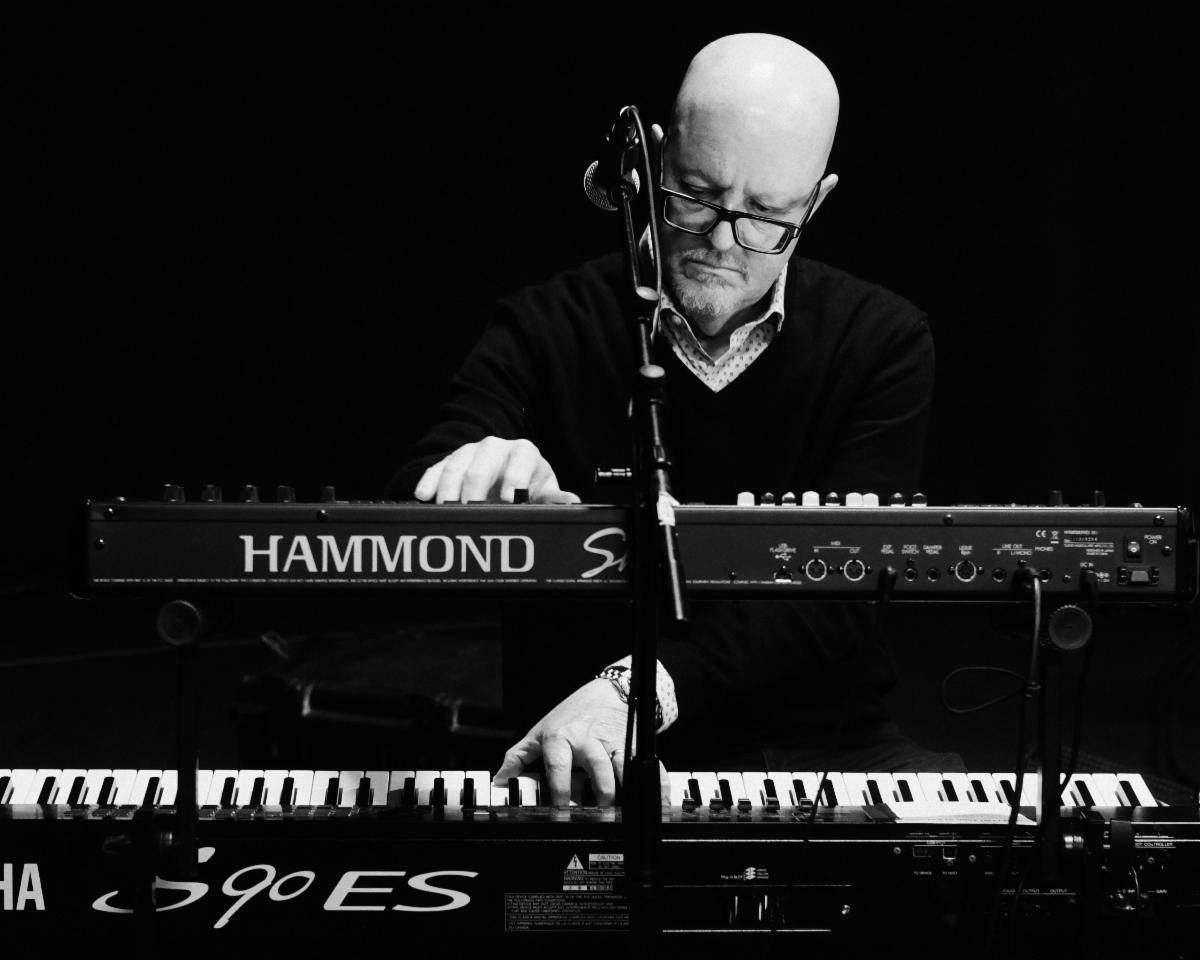 Keyboard player, session and touring musician, songwriter, arranger and producer Tim Akers passed away on Aug. 30 due to complications from pneumonia following multiple treatments for Leukemia. He was 59.

Hailing from Hendersonville, Tennessee, Akers was the keyboard player and band leader for his band, Tim Akers and The Smoking Section. The 17-piece R&B band, comprised entirely of Nashville session players, have all played on countless records across all genres.

“It’s a heartbreaking loss for Tim’s family, friends and our music community,” says AHP Records President Steve Emley. “The times I spent with Tim in tour busses, on stage, in the studio and over a great cup of coffee were filled with compelling conversations, lots of laughter and awe of his genius talent. Recently, the way he walked through his illness with such grace and peace, I found inspiring. In brief, Tim leaves a beautiful legacy as a joyful and talented believer, Husband, father, grandfather, friend and musician. I’m confident Heaven has some amazing new arrangements of some classic hymns now that Tim’s there.”

Akers was diagnosed with Leukemia in 2017. Akers is survived by his parents, his wife Dianna, son Chase Akers, daughter Camille Akers Blinn, her husband Jesse and their two children.

A GoFundMe has been set up to help pay for memorial and living expenses. To give to the Akers family, click here.