Nathaniel Rateliff & The Night Sweats are preparing for the release of their third studio album, The Future, set for Nov. 5 via Stax Records. The Future’s lead single, “Survivor,” is available everywhere now.

“I look at the album overall as a big question,” notes Rateliff. “When I was writing the record we were in the middle of a pandemic and our future looked pretty bleak. I just continue to try to write from a place of hope. Then my own neurosis, and maybe being a libra gets in the way, and I can’t make up my mind. There is this constant back and forth battle in me personally and I am sure that comes out in my writing.”

The band’s self-titled debut album is now certified Gold in the U.S. and has sold over a million records worldwide. Their sophomore album, Tearing at the Seams, debuted in March 2018 to widespread critical acclaim and included three singles which hit No. 1 at Triple A radio.

Last year, Rateliff released his first solo album in seven years, And It’s Still Alright, which peaked at No. 3 on iTunes’ Top Albums chart, debuted at No. 1 on Billboard’s Americana/Folk chart, landed at No. 2 on their Current Rock chart, and resided at No. 1 on the Americana Albums Chart for eight consecutive weeks. 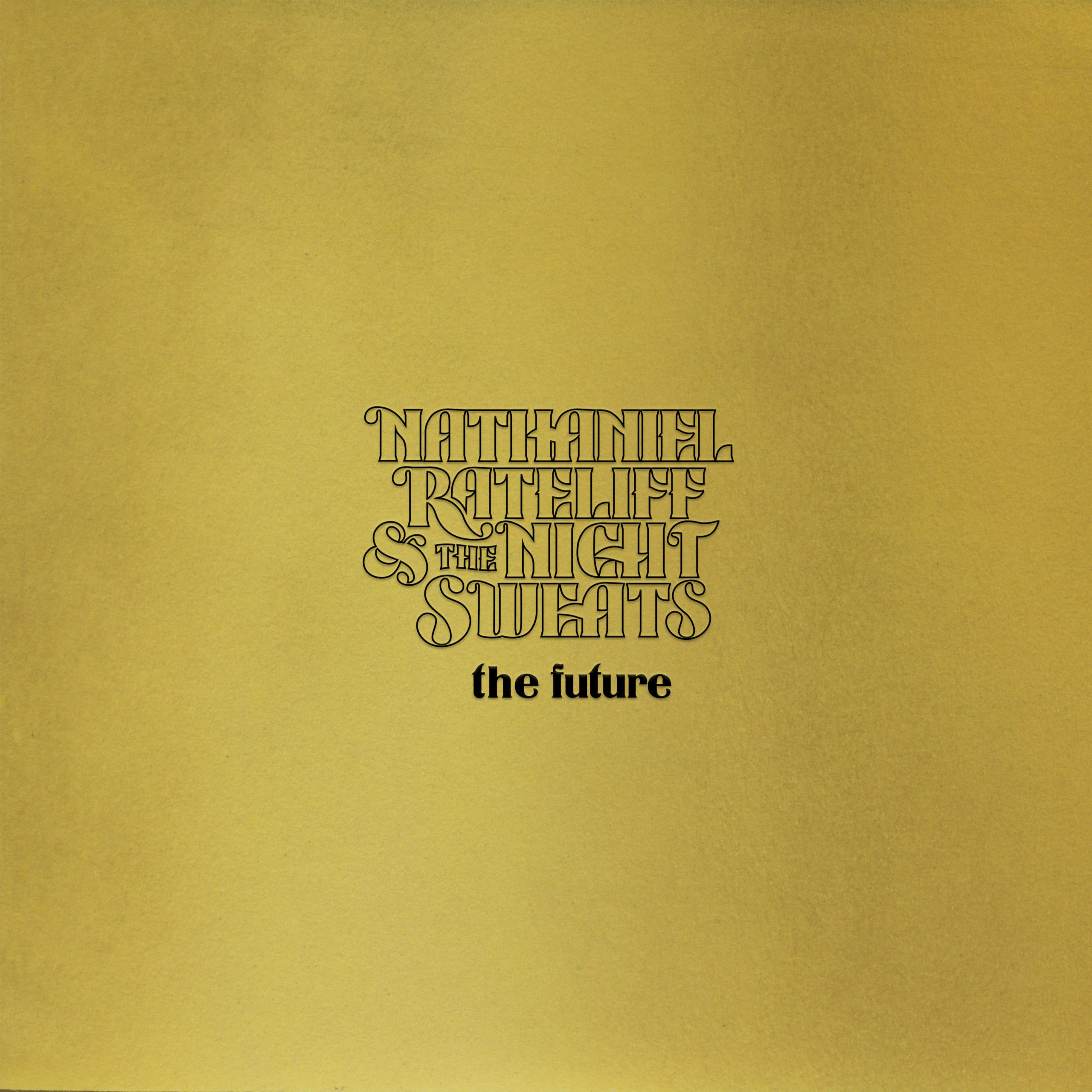