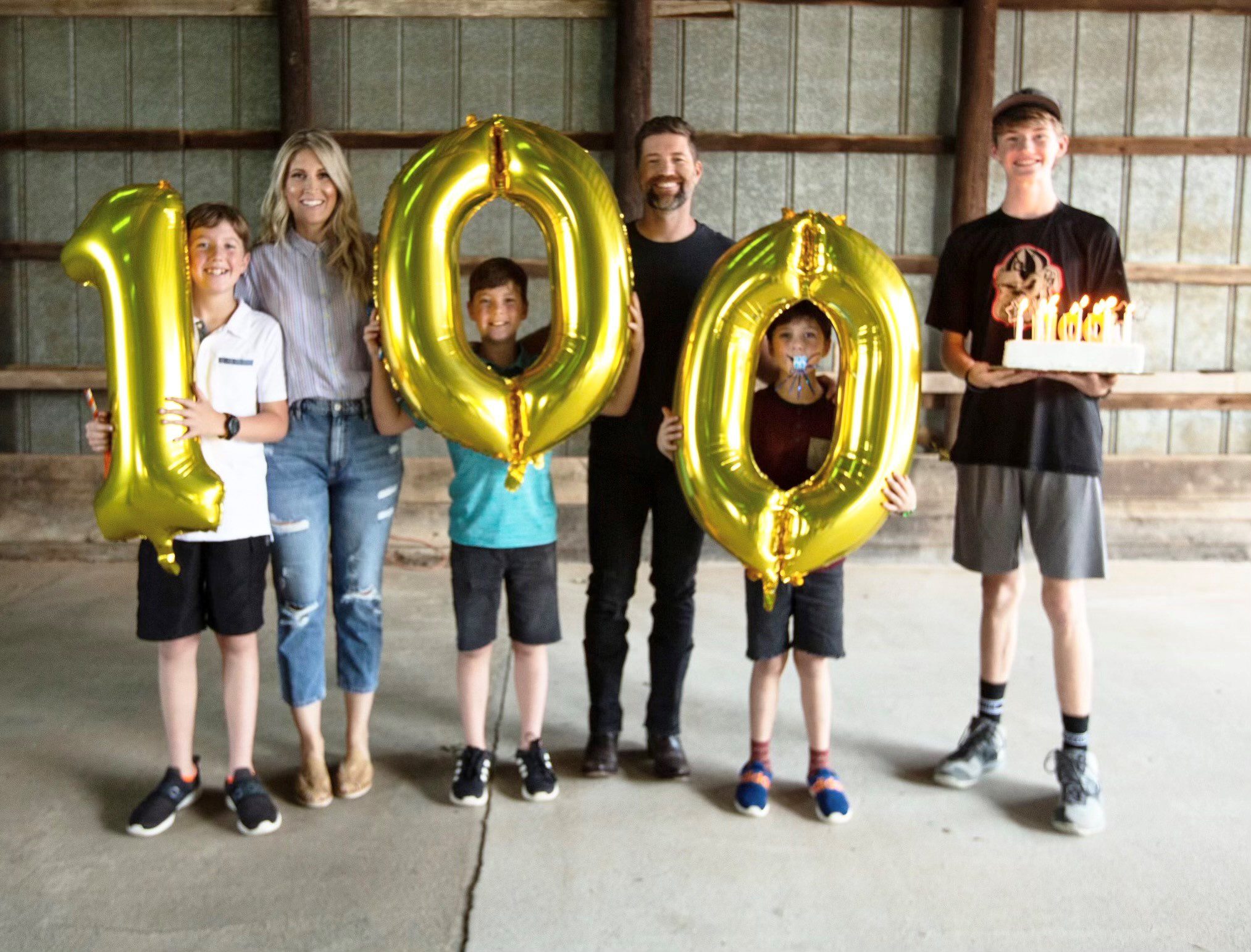 Last week, multi-Platinum-selling country artist Josh Turner and his wife Jennifer were surprised by their sons after learning the news that Turner’s official music video “Your Man” surpassed 100 million views.

The video was the first that the married couple filmed together, and it comes on the heels of the country star’s June release of the Your Man Deluxe Edition. The deluxe edition celebrates 15 years of Turner’s iconic double Platinum-selling Your Man album, featuring all 11 original tracks including collaborations with country icons John Anderson, Dr. Ralph Stanley, and Diamond Rio’s Marty Roe, Gene Johnson, and Dana Williams, plus live versions of the title track “Your Man,” fan favorite “Me and God,” and multi-week No. 1 hit “Would You Go With Me.”

SAG-AFTRA and Industry Sound Recordings Distribution Fund (SRDF) have nearly doubled their annual payout to vocalists in 2021, totaling over $18 million, with a good portion going to Nashville singers.

Paying vocalists royalties for their interactive streaming and licensed recordings under the SAG-AFTRA Sound Recordings Agreement, the SRDF is expecting substantial growth in distributions each year as the industry’s streaming revenue continues to grow. 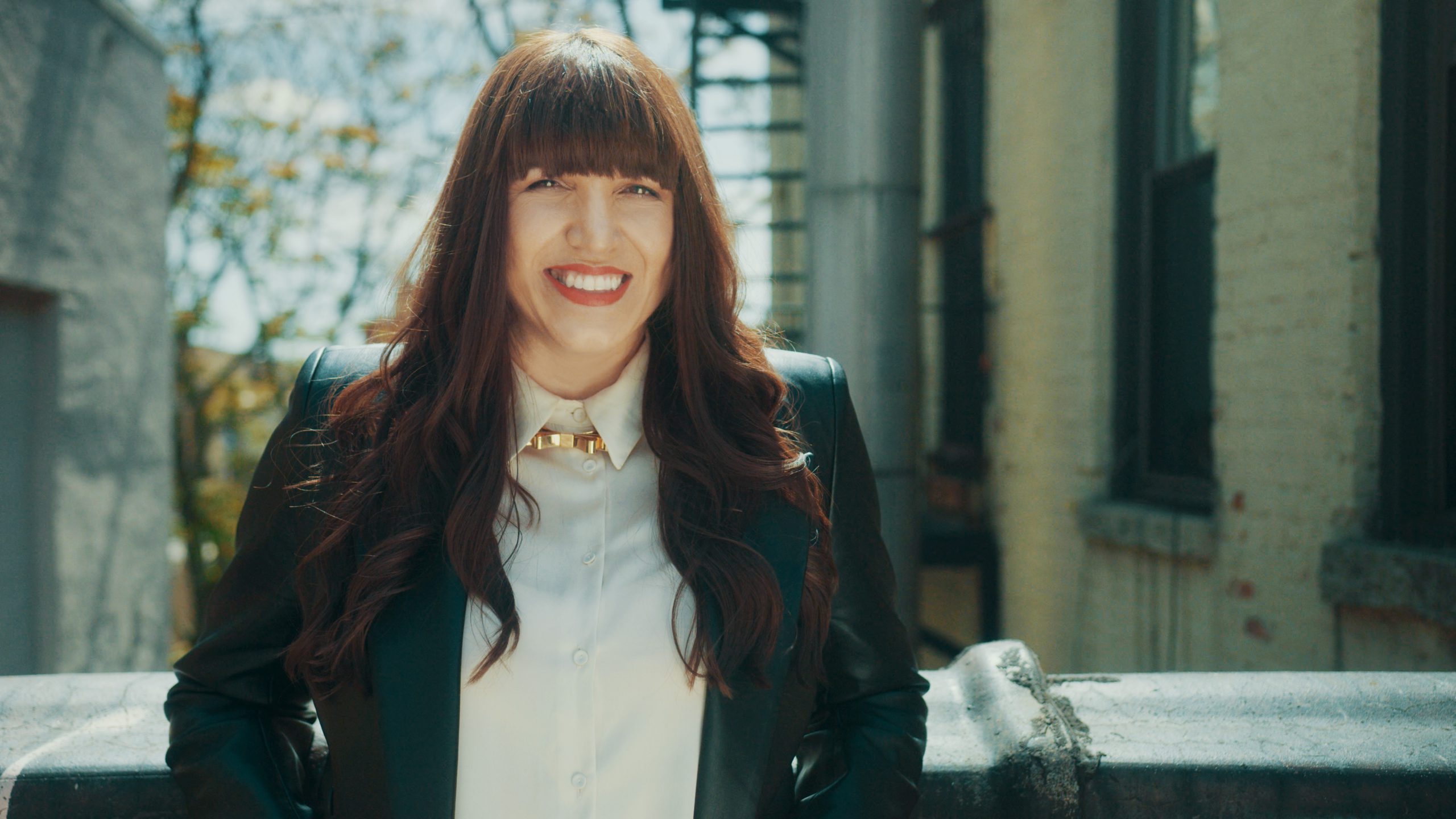 Gleeson was appointed Chief Revenue Officer last year and has helped transform TuneCore into one of the most dynamic companies in the independent music space. Over the last year, she has led the launch of product and technology solutions, marketing campaigns, international expansion, and artist education and support, while also prioritizing putting artists first by giving them more services, more support, more money, and more global reach.

“I’m inspired daily by the talented artists and industry leading team who make TuneCore the most innovative and forward thinking independent digital music distributor in the world,” shares Gleeson. “I truly believe in our mission–in step with our parent company Believe-to serve artists at every stage of development and will continue to build TuneCore to be the destination where artists can start, grow and manage their careers, while working to level the playing field for all independent artists.”