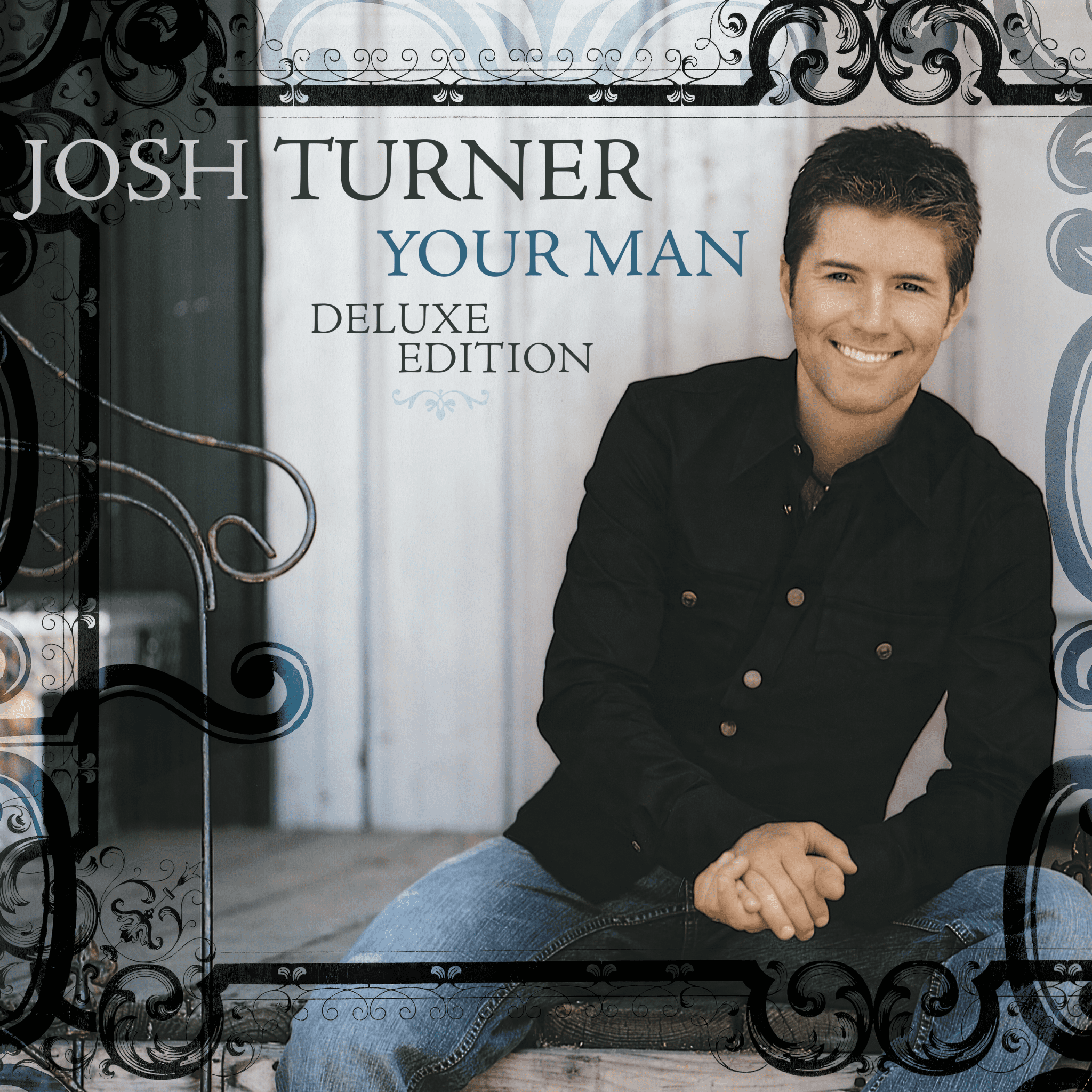 Josh Turner will release a deluxe edition of his No. 1 debut album, Your Man, on June 25, in honor of its 15th anniversary.

In addition to the 11 original tracks on the album which feature collaborations with John Anderson, Dr. Ralph Stanley, and Diamond Rio’s Marty Roe, Gene Johnson, and Dana Williams, the deluxe includes three bonus live recordings of Turner’s No. 1 hit songs “Your Man,” “Would You Go With Me,” and the fan favorite “Me and God.”

“The Your Man album holds so many special memories,” says Turner. “It marked so many firsts in my career.  My first No. 1 album and single and we were pregnant with our first child. It was a pivotal album in my career, and I am so thankful to be celebrating it 15 years later with the release of Your Man Deluxe Edition.” 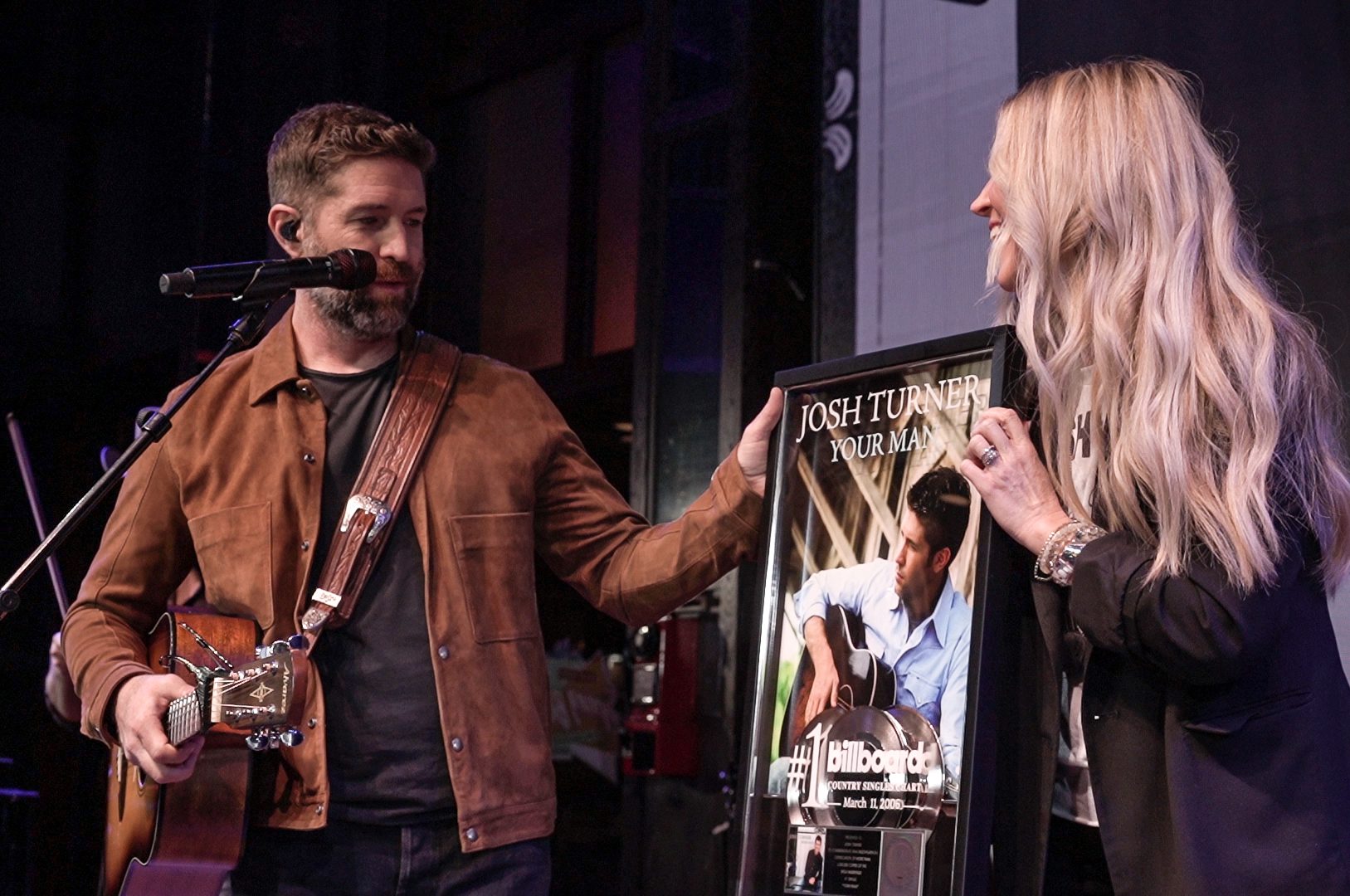 Turner shared the news with fans first at a livestream concert last night (March 10) from downtown Nashville’s Ole Red. His wife Jennifer, who starred as Turner’s love interest in the “Your Man” official video 15 years ago, surprised him on stage last night with the news that the track is officially RIAA-certified triple-Platinum. The hit song was written by Chris Stapleton, Chris DuBois and Jace Everett.

The Your Man deluxe edition marks the first time the signature album has been pressed on vinyl which will be available exclusively at Walmart.

Your Man Deluxe Edition Track List:
1. Would You Go With Me
2. Baby’s Gone Home To Mama
3. No Rush
4. Your Man
5. Loretta Lynn’s Lincoln
6. White Noise (featuring John Anderson)
7. Angels Fall Sometimes
8. Lord Have Mercy On A Country Boy
9. Me And God (featuring Dr. Ralph Stanley and Marty Roe, Gene Johnson, and Dana Williams of Diamond Rio)
10. Gravity
11. Way Down South
12. Your Man (Live from Kansas City, MO)
13. Would You Go With Me (Live from Plant City, FL)
14. Me And God (Live from Key Largo, FL)