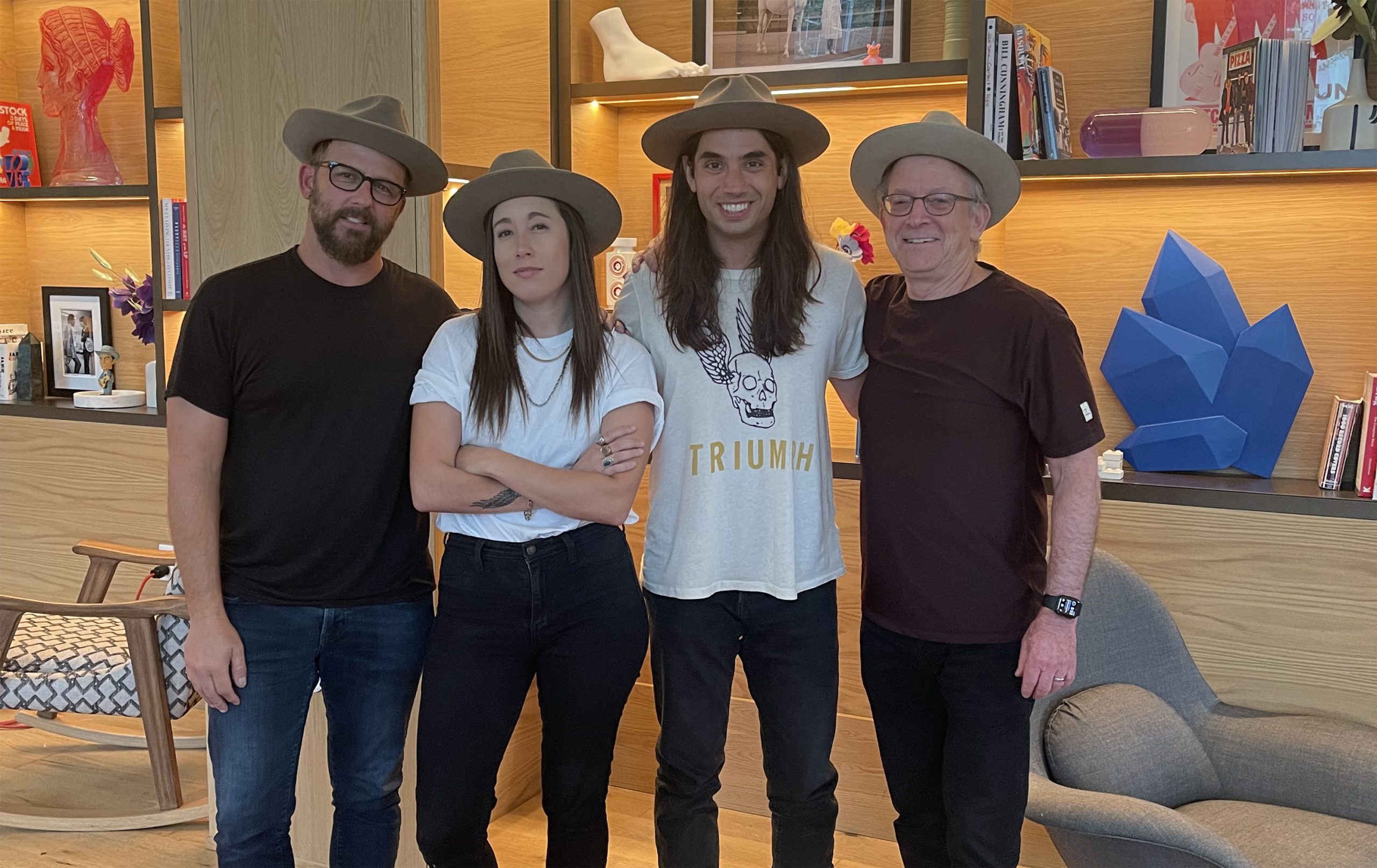 Deluge Music has launched East Music Row, LLC–a joint venture with parent company Deluge Records specifically created to support artist Johnny Gates and the production, distribution, and marketing of his original music, as well as touring, merchandise, sponsorships, and more. The joint venture will be releasing Gates’ new single “Over You”on Aug. 13, with a full EP set for release in September.

Gates first signed an exclusive publishing deal with Deluge Music in May of 2020 and will continue to be managed by Deluge’s Emily Dryburgh and David Robkin, and supported by Deluge Management, LLC.

“Johnny is an amazing writer, vocalist and performer. His musical experience in Nashville, Los Angeles and New York has been the foundation for his unique, cross-genre music,” says Robkin. “We are thrilled to launch East Music Row and continue to support Johnny’s career.”

“As an artist who has always been caught in between East Nashville and Music Row, I couldn’t be more excited about the opportunity to not just embrace that–but double down on it,” shares Gates. “East Music Row represents what’s been happening in Nashville for a few years now, and I’m thankful to be a part of a label that is artist-focused, open minded, and ready to shake things up. Deluge has quickly become a home for me, and I’m really excited to launch this next chapter with David and the rest of the Deluge team.” 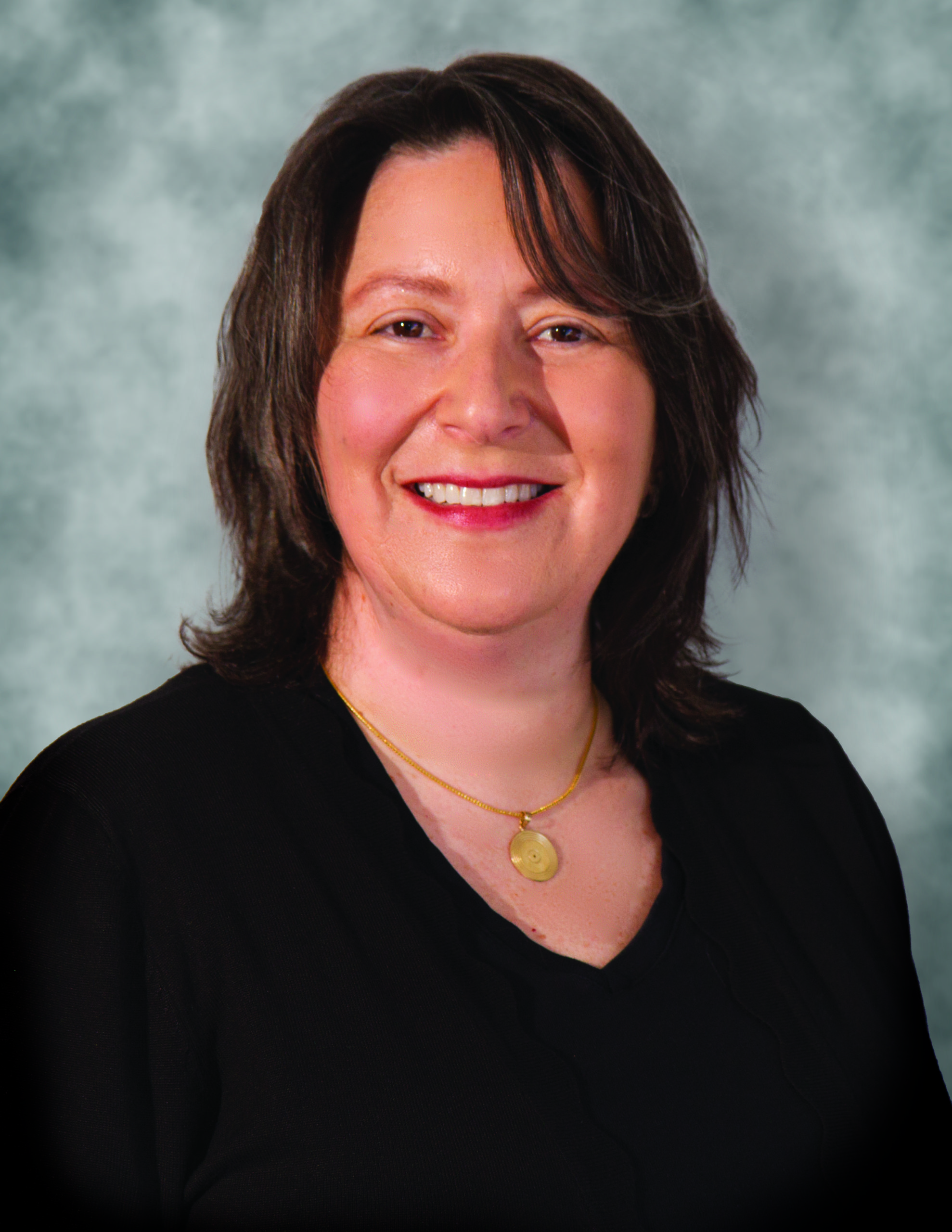 AIMP will be hosting a Royalty Q&A webinar with AFM & SAG-AFTRA Fund CEO, Stefanie Taub, on Aug. 5 at 4:30 p.m. To register for the free webinar, click here.

Throughout the afternoon, Taub will be explaining and answering questions regarding the oftentimes confusing world of royalties, including what they are, who is entitled to them, how to access them, and more.

She will also be discussing the AFM & SAG-AFTRA Intellectual Property Rights Distribution Fund (“The Fund”), a nonprofit that collects and distributes royalties to non-featured musicians and vocalists on sound recordings. Since its inception, The Fund has distributed over half a billion dollars in royalties. 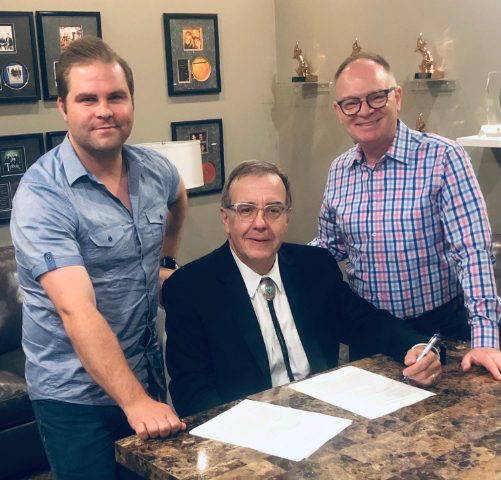 Award-winning songwriter David Morris has joined the ranks of Billy Blue Music Publishing, a part of the Daywind Music Group.

With over two dozen cuts by bluegrass artists, including Darin and Brooke Aldridge, Dale Ann Bradley, Greg Blake, Valerie Smith, and Dave Adkins, Morris has two No. 1 songs and three Top 10s to his credit on national bluegrass radio charts.

Morris and co-writers won the Chris Austin Songwriting Contest at MerleFest in 2015 and finished third in the same competition in 2016. He also received the International Bluegrass Music Association’s Writer of the Year award in 2019 for his coverage of bluegrass music for Bluegrass Today.

“I’m excited to join the writing team at Billy Blue Music Publishing and look forward to discovering where this new path will take me,” Morris says. “I feel like I’ve found my home.” 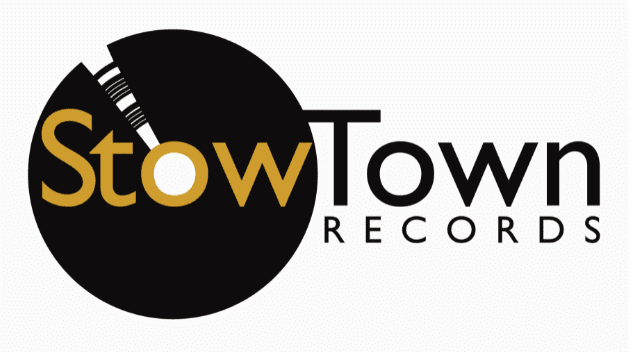 “When I was a kid, I used to pretend the living room was my world-class recording studio and the kitchen served as my international headquarters—until Mom made us clean it up for dinner,” shares StowTown Records co-founder Wayne Haun. “As much as I hoped and dreamed it would happen, even I couldn’t imagine what a landmark year 2021 would be for me and our amazing team. I love being surrounded by people who really love this music!”

“I’m so excited to be partnering with the incredible team at StowTown,” Phelps says. “When it’s right you just know it. I look forward to a bright future together, taking music and hope to the world.”

“StowTown will make significant contributions to advancing our effectiveness and reach,” adds the Booth Brothers’ Michael Booth. “I believe their team will help us meet and exceed the high expectations set by the people who have supported us for years. We’re excited about the future and look forward to the positive impact this partnership will bring.”

“As Legacy Five approaches our 22nd year in gospel music, we find ourselves embarking on ‘Something New’ as we partner with StowTown Records,” says Scott Fowler, Legacy Five founding member. “A symbol of excellence and integrity, StowTown represents an amazing family of artists, and we are very honored they have invited us into the fold. We look forward to this journey together.”