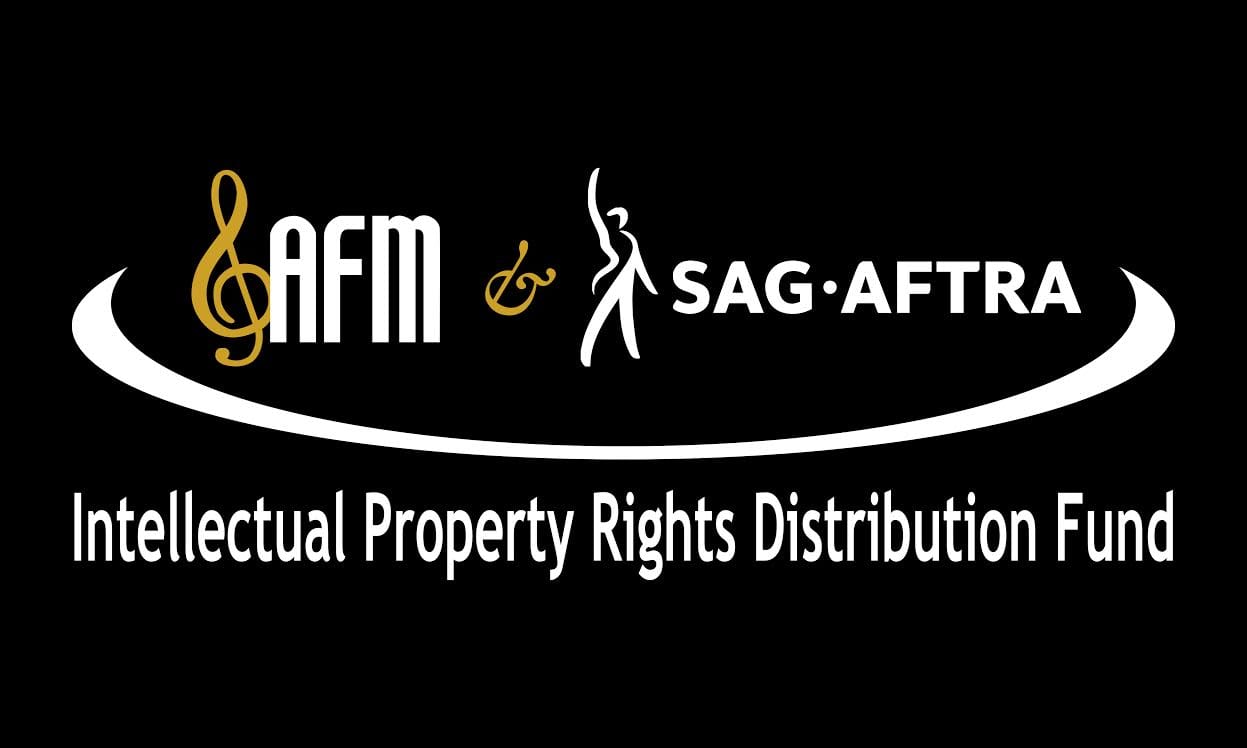 The AFM SAG-AFTRA Intellectual Property Rights Distribution Fund has made a record-breaking distribution of over $70 million this year, for a total of over half a billion dollars distributed since its inception.

The nonprofit was created to collect and distribute royalties to non-featured performers on sound recordings for songs played on satellite radio, non-interactive streaming and other digital formats domestically and internationally. As digital platforms have grown, the Fund has continued to expand, and has collected and distributed millions of dollars in royalties on behalf of non-featured performers. Last year, $60 million was distributed through the Fund.

“Given the enormous impact the pandemic has had on musicians’, both instrumentalists and vocalists, ability to earn a living, we are thrilled to be able to assist non-featured performers by collecting and distributing royalty income they might not know they’re entitled to receive,” says Sidney Kibodeaux White, COO of The Fund. Unlike other rights collectives, there is no membership or registration requirement in order to qualify—as long as a performer qualifies as non-featured on a sound recording, that musician is considered a ‘participant’ for collection purposes.

“Every year, we’ve been able to collect more revenue on behalf of our participants,” White continues. “This year, The Fund set another record with more than $70 million in distributed royalties. We want to encourage everyone who has participated in a supporting musical role on a sound recording, motion picture, television program, or in the symphonic performance realm to visit our website and see if they have money waiting to be claimed.”