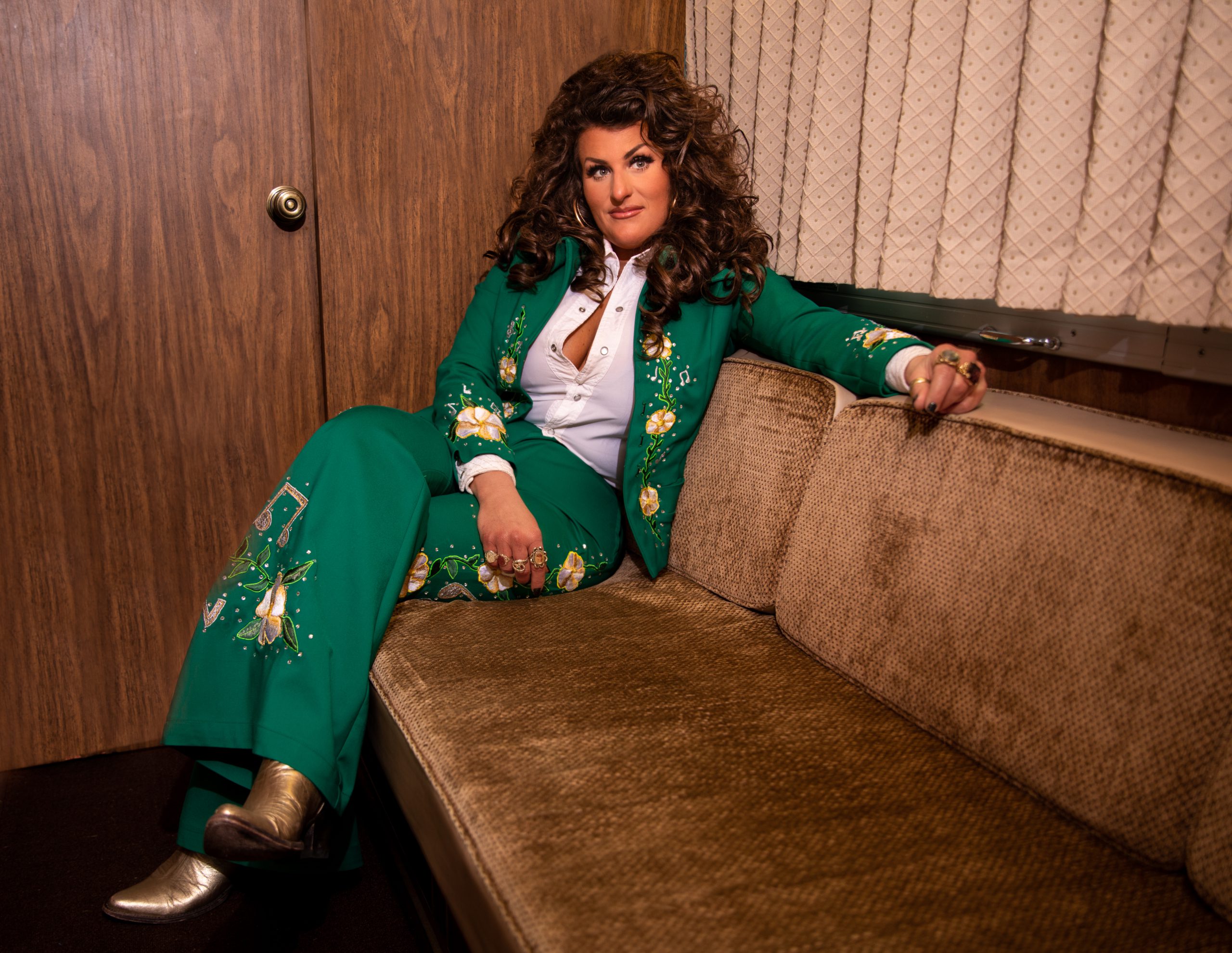 Sony Music Nashville’s Hannah Dasher will be crashing your favorite pre-show parking lot tailgates for concerts by Eric Church and Brothers Osborne with the You’re Gonna Love Me Tailgate Tour.

The Fender Next Artist and 2021 CMT Next Women of Country member will be performing a free southern-rock and soul-infused set during parking lot tailgates. Among the upcoming stops are Metro Credit Union Amphitheater in Charlotte, N.C., Rupp Arena in Lexington, and Nationwide Arena in Ohio.

This past July, Dasher made her major label debut with The Half Record, a collection of songs that showcase her unfiltered lyrical honesty and the heavy-hooked songs that have earned her the nickname “Hannah Damn Dasher.”

Dasher will also be performing solo shows in Atlanta, Nashville, and the Southeast throughout the fall. 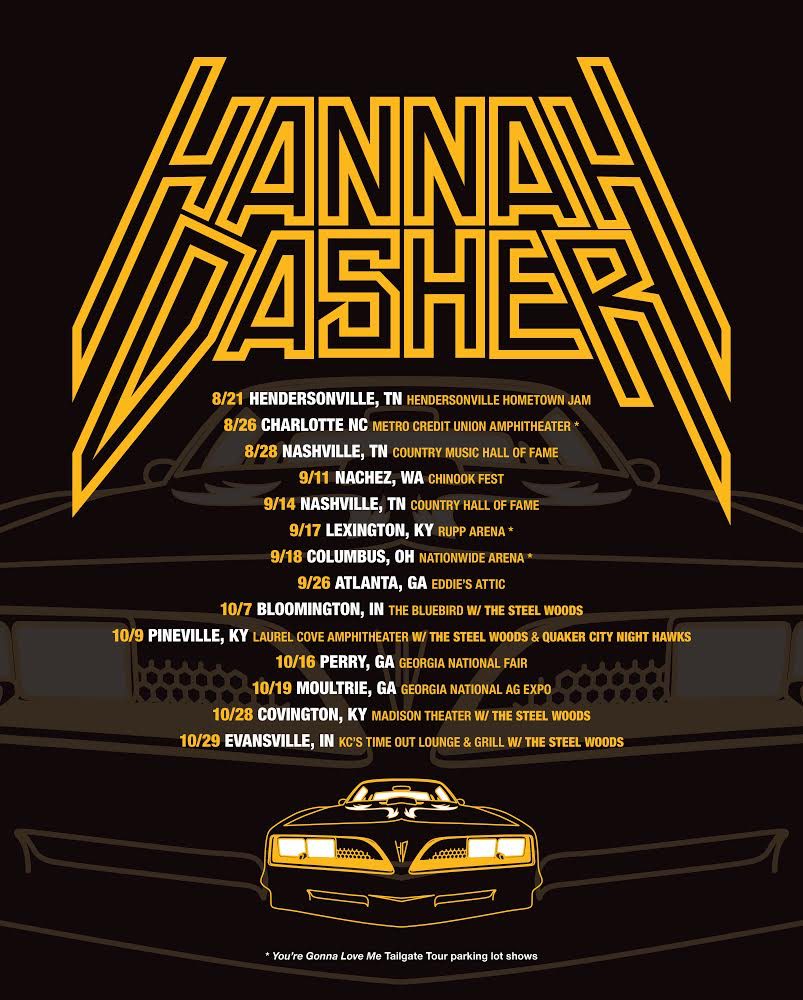