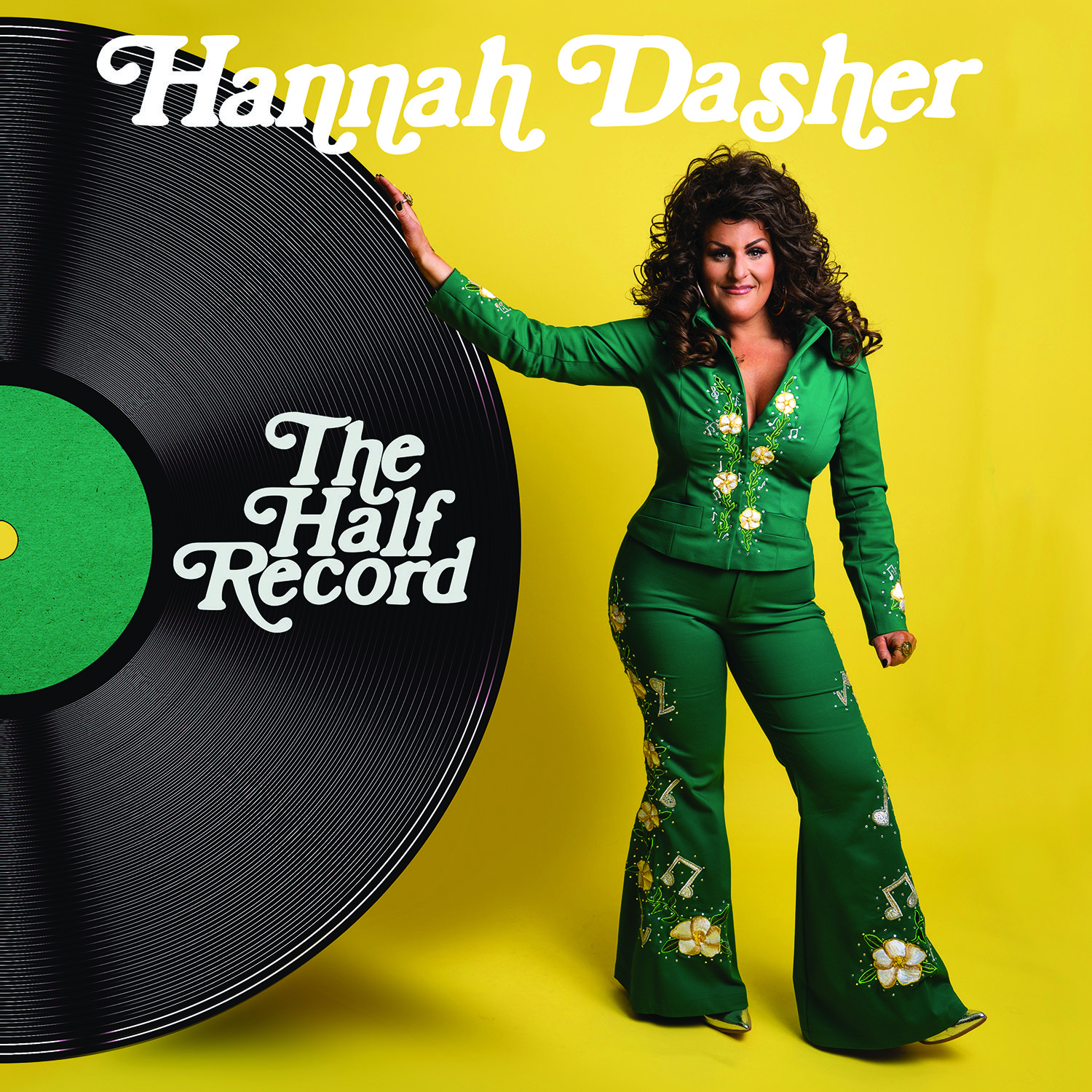 Hannah Dasher has announced that her upcoming project, The Half Record, will be released July 9 via Sony Music Nashville.

Raised in Savannah, Georgia, Dasher spent hours reading album covers front-to-back as a child, all while taking cues from a diverse lineup of influences like Alan Jackson, Hank Jr., Tom Petty, Eric Church, and Aretha Franklin. After high school, she moved into a small attic apartment just off Music Row in Nashville. Soon after, she landed her first publishing deal, with her first cut being Brad Paisley’s “Go To Bed Early.” Opening for acts including her hero Bocephus, The Cadillac Three, and Lynyrd Skynyrd, Dasher has begun to release her own music while delivering bold lyrics and a unique personality.

The new 5-song collection includes the seductive first track “Leave This Bar,” then demands commitment and a diamond in “Left Right,” Dasher’s most recent release. The rowdy “You’re Gonna Love Me” shows fans how she got the nickname “Hannah Damn Dasher.” On “Shoes,” she opens her arms to a second chance at love and forgiveness and on “Girls Call The Shots,” she proves that women make the rules in every relationship.

Dasher was named a 2021 Fender Next Artist and a 2021 CMT Next Women of Country artist. Outside of the music world, she is also known for her TikTok “Stand By Your Pan” cooking show that has earned her more than 1.2 million followers and over 13 million likes.