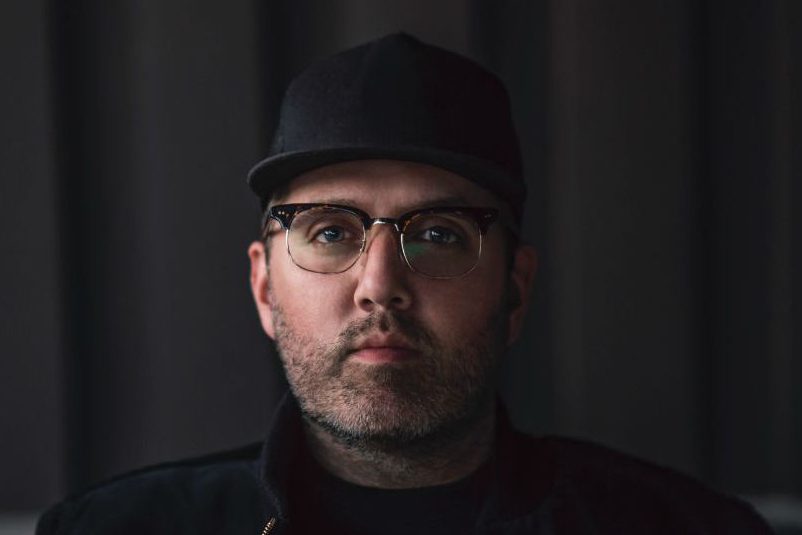 Visionary songwriter busbee has passed away according to news shared by country artist Maren Morris via Twitter.

The writer and producer known for his genre-bending talents has collaborated with a broad range of artists, including Morris, Shakira, Usher, Lady Antebellum, Jon Bellion, Blake Shelton, Timbaland, 5 Seconds of Summer, Keith Urban, and Jason Aldean, among others. He was previously signed to BMG.

This just doesn’t seem fair. I will always love you and the songs and albums I was lucky to make with you, Busbee. Rest well, my sweet friend. 💔 pic.twitter.com/9DKsU5G77a

Earlier this year, busbee, whose given name is Michael James Ryan, celebrated the launch of his new company, Altadena, which is a growing force in the launching and development of careers of artists, producers, and songwriters in a variety of genres, with offices in Los Angeles and Nashville.

In 2018, busbee signed a worldwide publishing agreement with Warner/Chappell Music.

Additionally, busbee produced and contributed to songs on the breakout albums from emerging country stars Lauren Alaina (Road Less Traveled) and Carly Pearce (Every Little Thing), having written Pearce’s breakout single of the same name, which made her the only female to debut at No. 1 on Billboard’s Country Airplay chart in 2017.