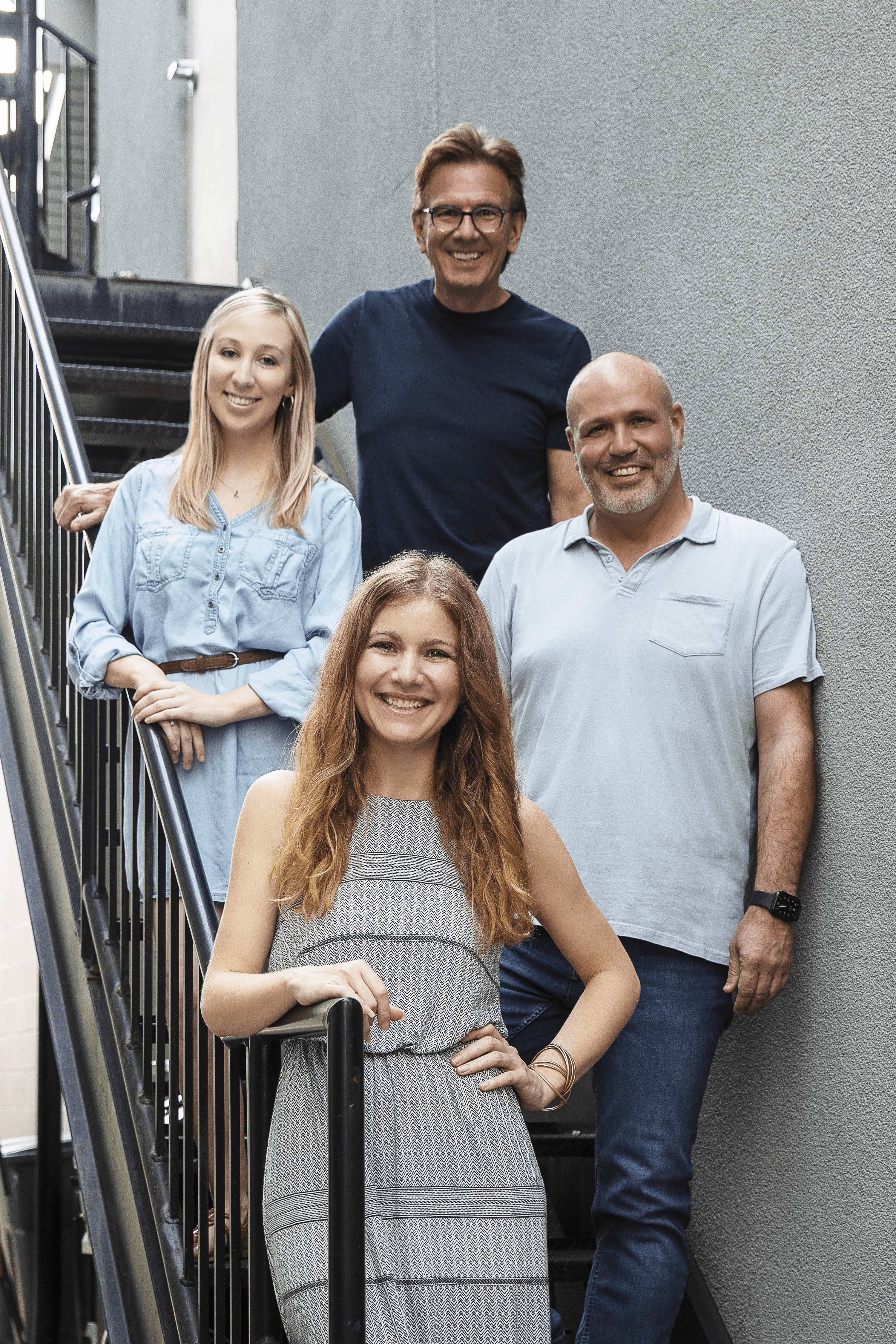 Alex Kline, one of Nashville’s rising producers, songwriters, and multi-instrumentalists, has become the first female producer/writer to sign with the creative joint venture between Sheltered Music Publishing and producer Dann Huff.

Through the new deal, they aim to develop producer talent, as well as artists and songwriters. Sheltered Music’s SVP, Darrell Franklin and Huff have a long history with development of talent, including busbee, John Paul White, Jonathan Singleton, and Blackberry Smoke.

“I’ve had the pleasure of getting to know Alex Kline over the past few months,” Huff shares. “If she’s any indication of the future of country music, then the future looks extremely bright! What a talent both in production and songwriting.”

Kline recently made history as the first solo female producer to have a No. 1 at country radio with Tenille Arts’ “Somebody Like That” in April. She also co-wrote, produced, and played multiple instruments on the track. Additionally, she has writer and production credits on Arts’ recent release “Over You is You” featuring Matt Stell and a number of songs on Arts’ upcoming album, Girl to Girl, set to release in October.

She has other production credits with the likes of Terri Clark, Tara Thompson, Adam Brand, Erin Enderlin, John King, Logan Murrell, Jordan Rager, Maggie Rose, and Jillian Cardarelli among others. Along with Arts’ upcoming project, Kline is also working on Stephanie Quayle’s forthcoming album due later this year.

“As the first female to write and solely produce a No. 1 country single, Alex is clearly on her way to having a long, successful career in country music, and we’re delighted she has chosen to join Sheltered Music’s family of songwriters,” says Franklin. “Our joint venture with Dann Huff provides the perfect opportunity for Alex to further strengthen her career as a producer and, most importantly, she recognizes that success always begins with a great song.”

Her successes as a songwriter includes Ronnie Dunn (“Damn Drunk”), Reba McEntire (“The Bar Is Getting Lower”), Mitchell Tenpenny (“I Get the Picture”), Gary Allan (“Slide”), Bill Anderson, Meghan Patrick (“Praying Right”), Mason Ramsey (“On My Way”) and various cuts on albums such as Clark (Raising the Bar), Cassadee Pope (Rise and Shine), Jordan Rager (Habits and Hearts), Tara Thompson (Someone to Take Your Place), and others.

“I’m so excited for the next chapter in my career with Sheltered Music and Dann Huff,” Kline adds. “I knew from my first conversation with Darrell Franklin that this team understood my career goals and how best to achieve them. Being able to work with an industry icon like Dann Huff is a dream come true. I look forward to learning from the best.”