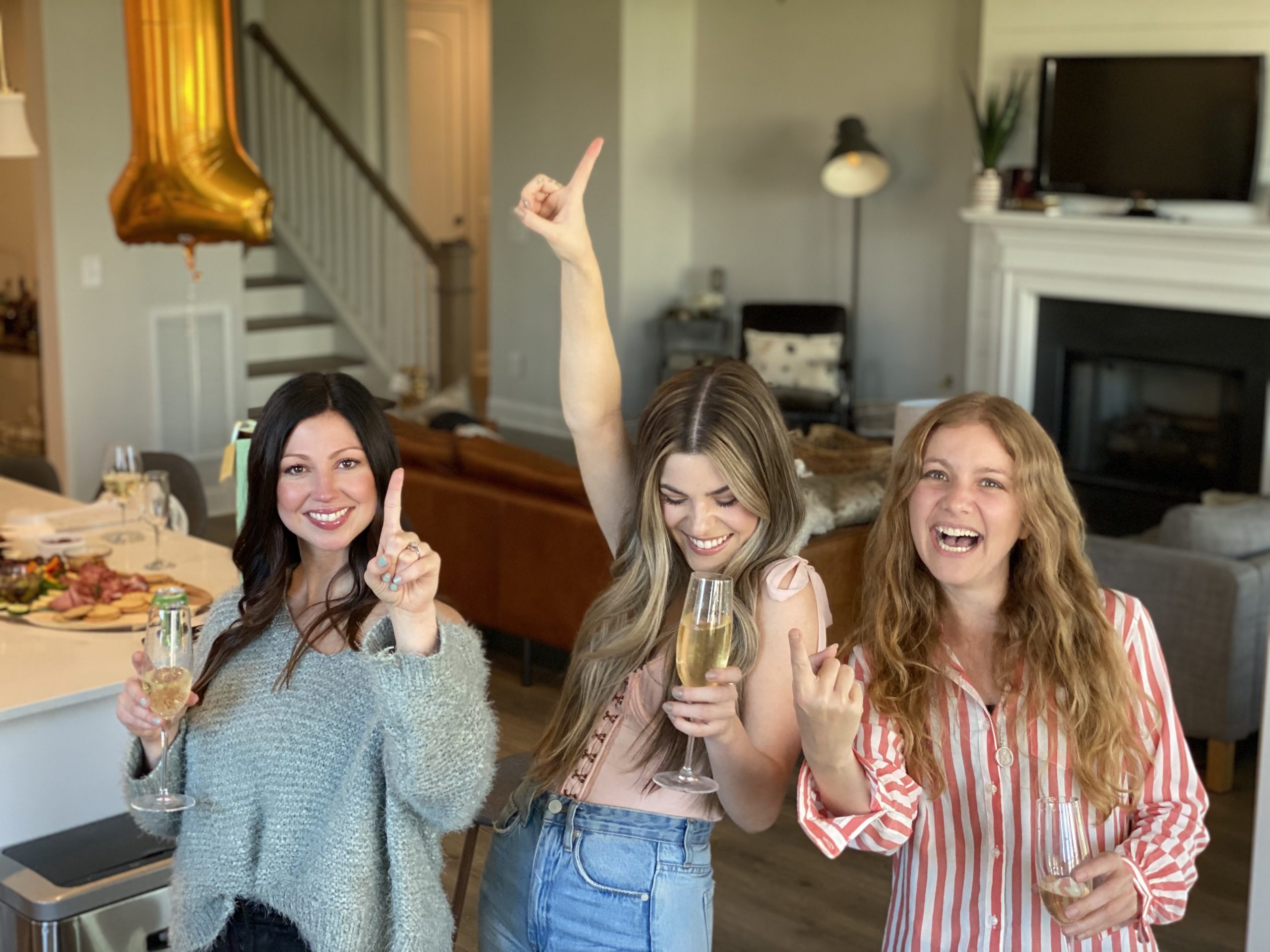 Tenille Arts is celebrating a historic milestone, with her single “Somebody Like That” hitting No. 1 on the Mediabase/Country Aircheck chart and becoming the first song in country music that was written, performed, and produced by all females to hit No. 1.

Arts co-wrote “Somebody Like That” with Allison Cruz and Alex Kline; Kline also produced the track which makes her the first solo female producer to have a No. 1 single at country radio. The single took a record 70 weeks to hit the top spot, making it the longest chart run for a female act in the history of Mediabase/Country Aircheck chart; and Arts is the first Canadian to reach No. 1 in the U.S. since 2007, and the first Canadian female to do so since Terri Clark in 2004.

“Words cannot describe how I feel right now,” says the 19th & Grand Records artist. “Thank you country radio and the DSPs for believing in and supporting this song, thank you to everyone who wrote about this journey, thank you to all of the fans who listened, requested and streamed this song, and thank you to my amazing team who have supported me from the beginning. You’ve changed my life forever.”

This feat adds to an already exciting year for Arts, who was voted by the radio and music industry as one of the five CRS New Faces of Country Music and who celebrated an induction into the CMT Next Women of Country Class of 2021. In February, she received her first U.S. award show nomination for the ACM New Female Artist of the Year.