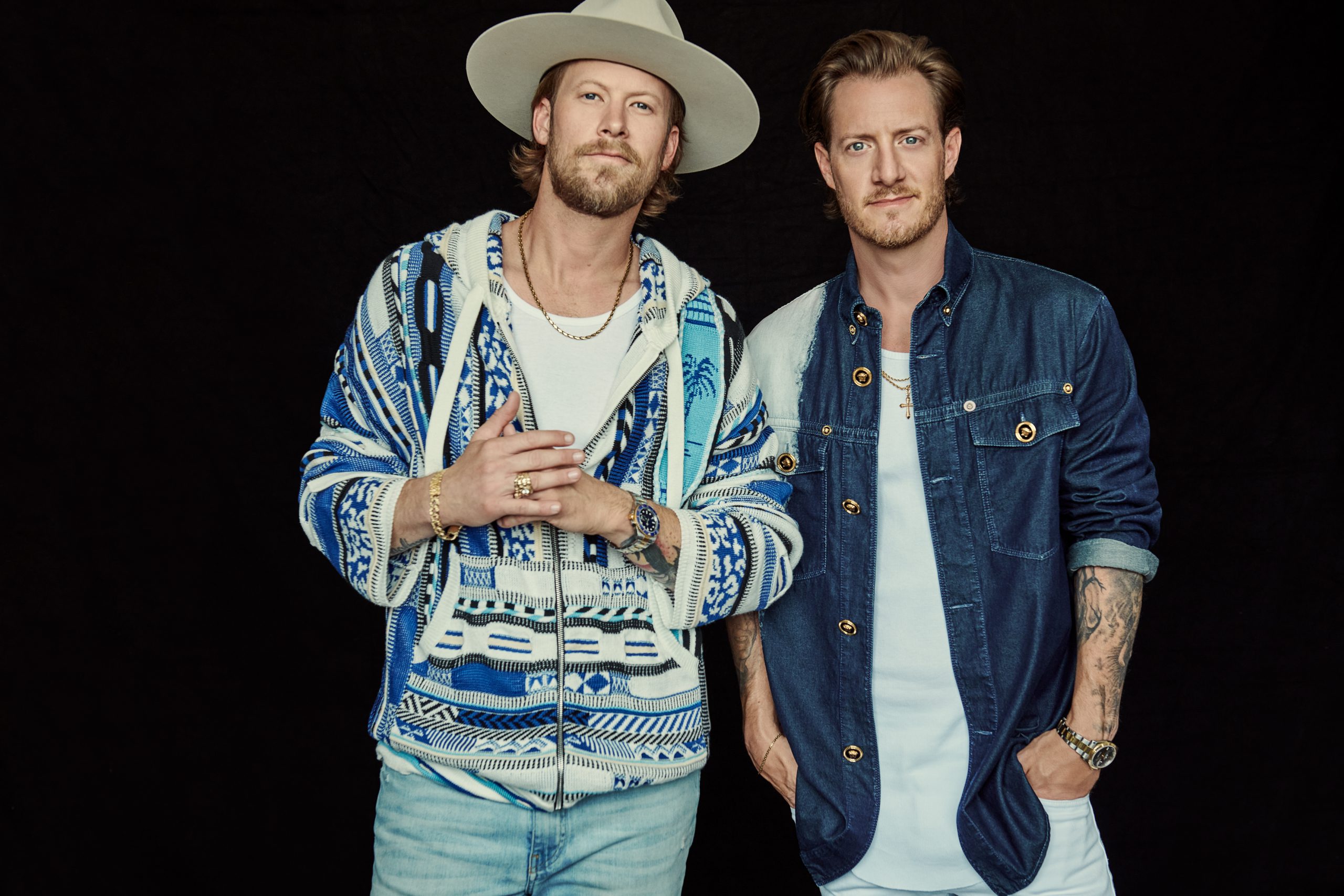 Luke Combs comes in at No. 2 with “Forever After All” at 7.8 million and the “Famous Friends,” Chris Young & Kane Brown, take No. 3 with 6.6 million streams. Meanwhile, Walker Hayes breaks into the top five with “Fancy Like,” earning the fourth spot at 5.5 million streams this week. Dierks Bentley finishes out the top songs with “Gone” earning 5.3 million streams.

This week’s top country album debut goes to EMI’s Gary Allan who released Ruthless, his first project in eight years, on June 25. Ruthless debuted at No. 8 on the country chart and No. 86 overall with 11,000 streams.

Morgan Wallen stays at the top of the country streaming album chart with Dangerous: The Double Album. The project, sitting at the No. 6 spot overall, earned 47,000 streams this week bringing the total RTD streams up to 56 million. Wallen also keeps the No. 4 spot with If I Know Me gaining another 15,000 streams this week. Combs’ What You See Is What You Get and This One’s For You also stay at No. 2 and No. 3 with 25,000 and 18,000 streams, respectively. FGL’s February release, Life Rolls On, rounds out the top five with 13,000 streams.