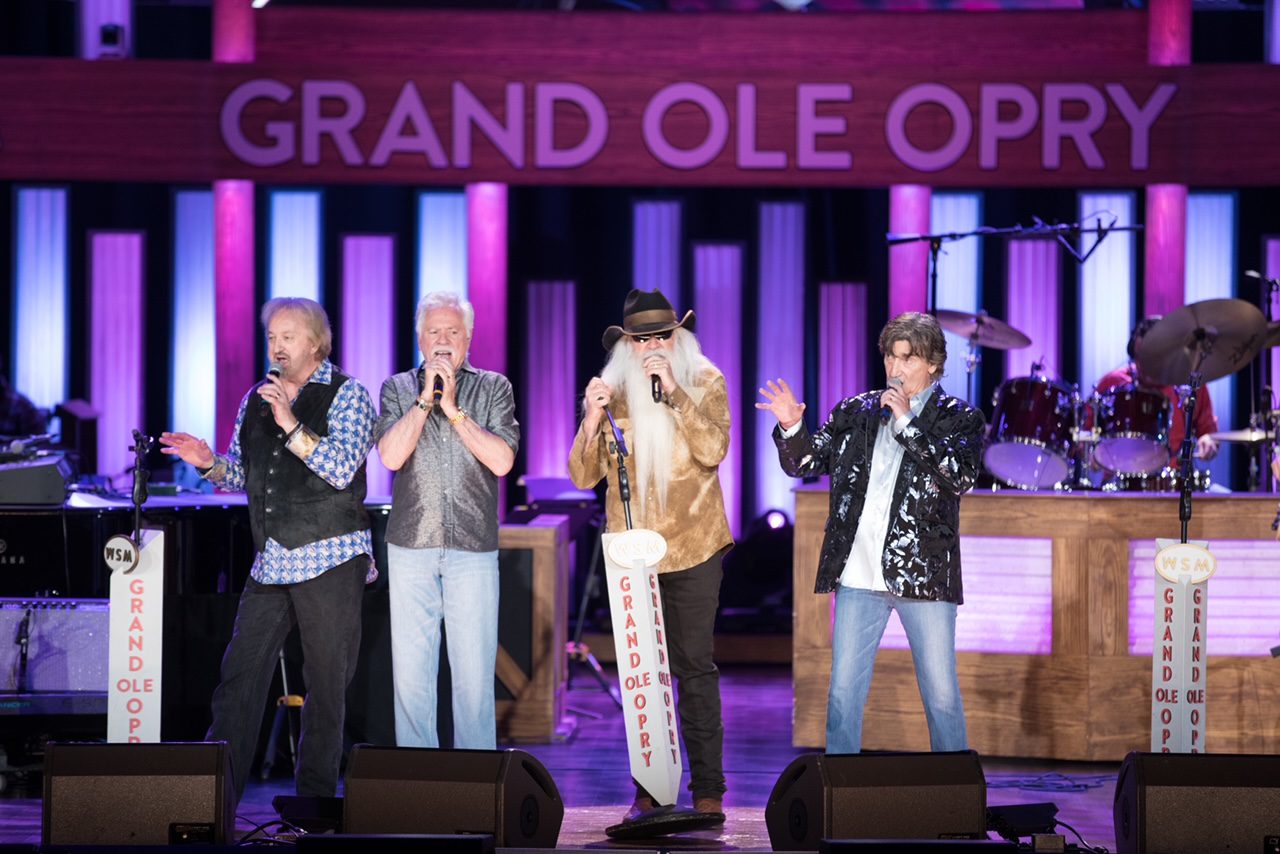 Country Music Hall of Fame inductees The Oak Ridge Boys are set to headline the Grand Ole Prix show following the NTT IndyCar Big Machine Music City Grand Prix on Sunday, Aug. 8. Alan Jackson was originally set to headline the show but had to dropout due to tour-related travel logistics.

“We are honored and, to be quite honest, very excited about performing in Nashville after the Grand Prix,” says The Oak Ridge Boys’ Joe Bonsall. “Thank you Grand Ole Opry for inviting us to take part in this historical event. Let’s go racing, Nashville!”

The Nashville-based Opry has rarely in its history taken its iconic show outside its home venue and is proud to include The Oak Ridge Boys in such a special night. Danielle Bradbery, Callista Clark, Riley Green, and Justin Moore are also scheduled to perform. The Opry show at the Big Machine Music City Grand Prix will close out the three-day festival, where fans and attendees will get a chance to experience the true heart of Nashville, as the Opry has been home to country music for 95 years.

Sunday night’s show will start at 7:00 p.m. and will take place on the Main Stage, adjacent to the Fan Zone and sponsor display area near the pedestrian bridge. All concerts are included with individual tickets and three-day passes. Limited single-day grandstand tickets, general admission tickets, and festival add-ons can still be bought on the Grand Prix’s website.

The Oak Ridge Boys’ new album Front Porch Singin’ is available now from Lightning Rod/Thirty Tigers. This is the group’s fourth collaboration with Grammy Award-winning producer Dave Cobb. The Oak Ridge Boys also recently released the music video for their single “Love, Light, and Healing” from their new album which premiered on CMT and was directed by Brandon Wood of IndieBling.