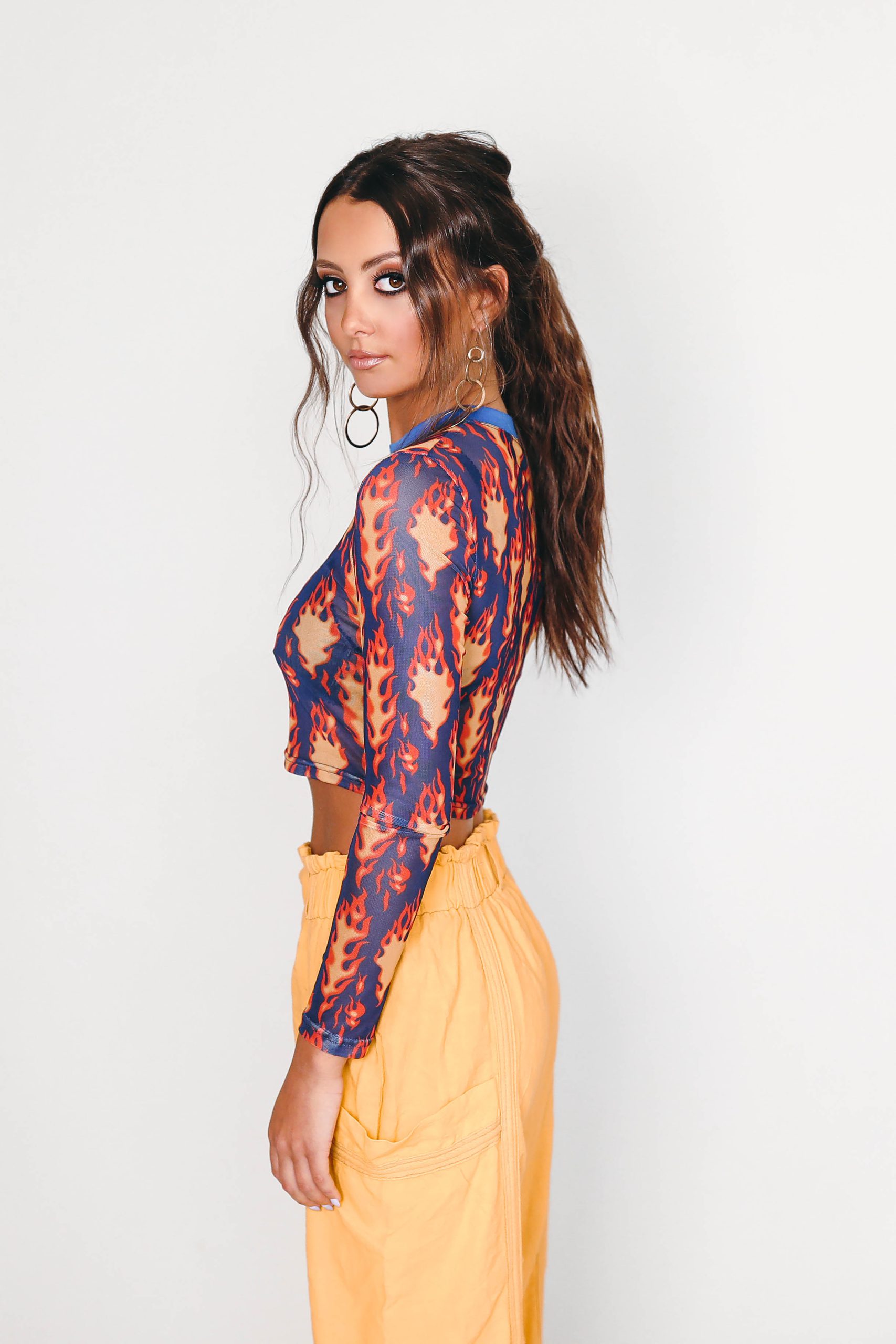 Olivia Evans, daughter of country recording artist Sara Evans, has released her debut single “Of Course I Do,” inspired by teenage rebellion and late ‘80s pop.

At only 18, Olivia co-wrote the track with producer Nash Overstreet and her mother’s frequent co-writer Shane Stevens following her first bitter heartbreak. “Of Course I Do” is the first song from Olivia’s forthcoming EP, of which she co-wrote all five of the break-up inspired tracks.

This is not Olivia’s first time behind the mic. In 2019, she and her brother Avery joined their mother to form the Barker Family Band, named after the country singer’s husband, Jay Barker. The band released music and played a limited run of shows, which gave Evans her first turn in the spotlight. After the experiment’s success, Sara added Olivia to her band as a background singer which nourished Olivia’s desire to be a vocalist. 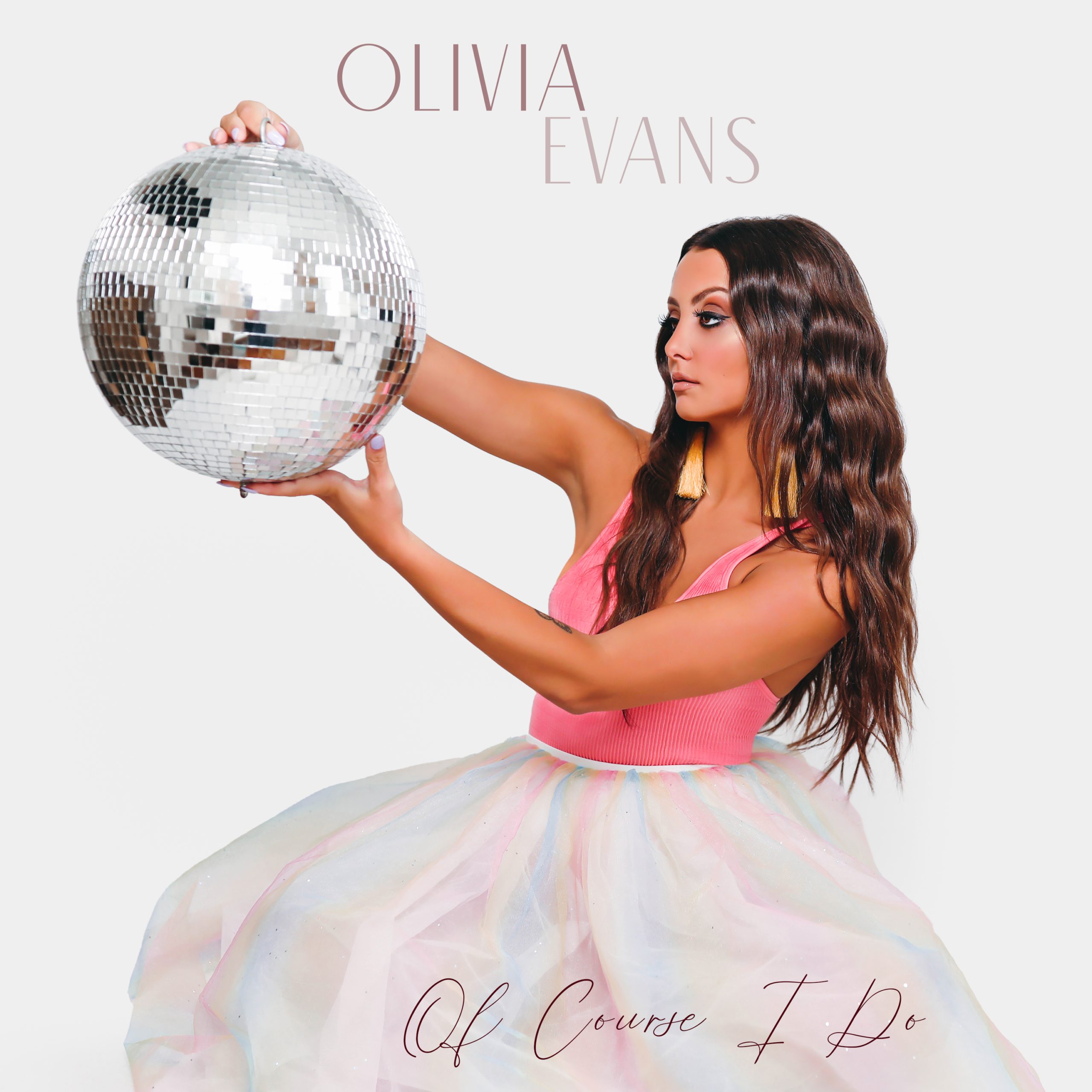 While country music may be considered the family business, Olivia explains that her mother has known for quite some time that she wanted to be a pop singer and is supportive. However, Olivia doesn’t want to limit herself to just one genre.

“I hope in my career that I’ll have the space to do whatever, whenever I want,” she shares. “If I want to make a country record in 10 years, I want to be able to do that. I’m just not locking myself into any sort of creative box.”