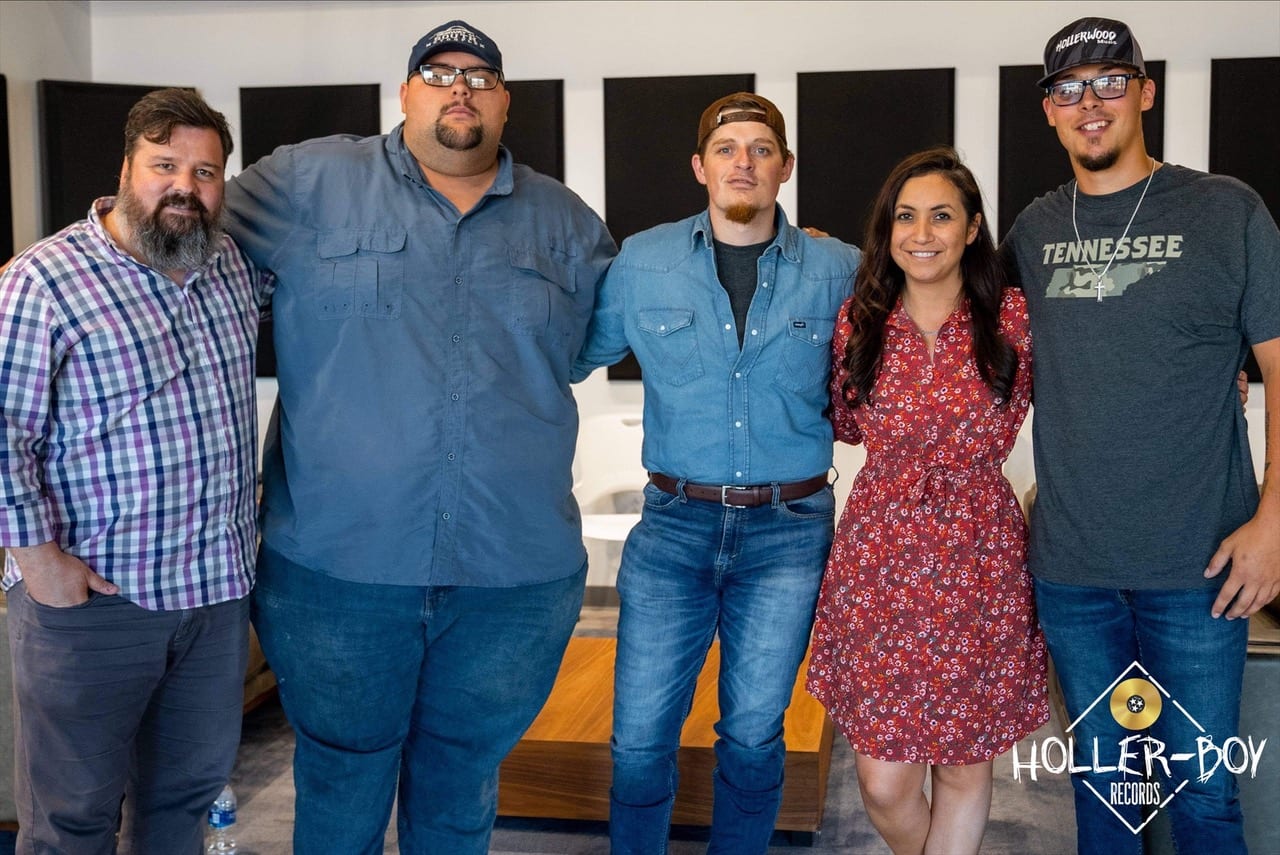 Born, raised and still living in Ashland City, Tennessee, Upchurch has accomplished significant success as an artist himself, independently landing multiple albums in the top 30 on the Billboard Top Country Albums chart. He launched Holler Boy Records this summer.

“I am a music fan,” Upchurch says. “I see what’s happening and how fans are reacting to the music. Fans don’t want watered-down versions of anything, and they are drawn to authenticity and honesty. Holler Boy Records will empower an artist’s creative vision and give them the resources they need to succeed.”

Chase, who already has nearly 65,000 followers on social media, will be releasing a six-song EP, County Line, later this month featuring his self-penned debut single of the same name. The single has already hit 2.59 million streams on Apple Music, garnered 1.4 million streams on Spotify and has earned over 631K views on YouTube.

“Chase embodies the kind of artist I want on my label. His songs have an authenticity that reflect a shared experience,” Upchurch continues.

“Chase Matthew is a rare artist who has a lot of intangibles that are incredibly hard to teach,” says Ken Madson, GM for ONErpm. “He can write, produce and perform; that’s a trifecta not often found.”

“I wrote these songs about growing up outside of Nashville,” Chase explains. “The REAL country boys. These songs are about me and my friends hanging out at the bonfire. They are unique to me but certainly universal to everyone who grew up like me. I couldn’t be more excited to have Ryan in my corner. His experience and guidance have already been invaluable. I’m thankful for the opportunity and am going to work as hard as I’ve ever worked to make this a success.”