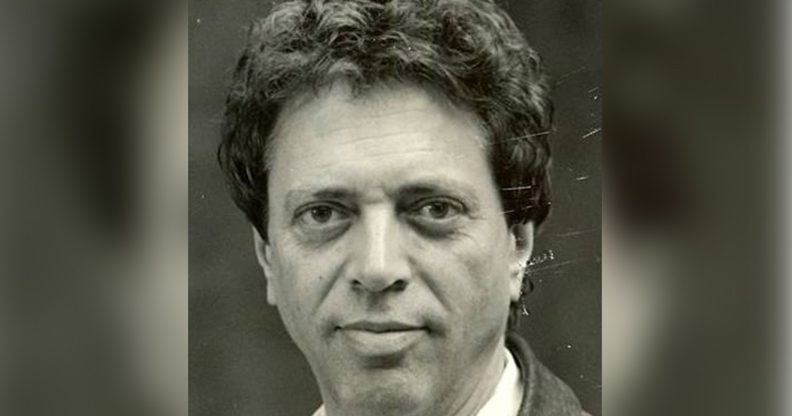 Noted for his work with top country stars, Kahan passed away in Lakewood, New Jersey on Sunday (July 18) following a battle with cancer. The director’s career began during the dawn of the music-video era and endured into the new millennium. He was particularly noted for his work with Kenny Chesney, Sawyer Brown and Neal McCoy.

Martin Samuel “Mendel” Kahan was born in Miami. The son of a rabbi, he began his film career in documentaries. Actor Lorne Greene narrated his film about “frog-gigging” in the Florida Everglades. Kahan also created a documentary about rockabilly legend Ronnie Hawkins.

Moving to Toronto, then New York, he gravitated to working in the then-emerging field of music videos in the early 1980s. MTV went on the air as a pop-music outlet for videos in 1981, and CMT followed suit for country clips in 1983.

By the mid-1980s, he was working in Nashville. His early country videos included career-establishing 1985-88 hits by Sawyer Brown—“Betty’s Bein’ Bad,” “Heart Don’t Fall Now,” “Out Goin’ Cattin’” and “Shakin.’”

The two 1984 clips he created for Ricky Skaggs on the streets of Manhattan drew particular acclaim—“Honey (Open That Door)” (which featured a cameo by New York Mayor Ed Koch) and “Country Boy” (with Bill Monroe in a prominent role). Another ‘80s effort was John Anderson’s “Countrified” (1986).

As the decade continued, Martn Kahan became increasingly associated with country music. He eventually established a residence in Nashville.

Kahan directed multiple videos for Confederate Railroad, including “Trashy Women,” “Daddy Never Was the Cadillac Kind” and “When You Leave That Way You Can Never Go Back.” His many clips for Neal McCoy included “Wink,” “No Doubt About It” and “Then You Can Tell Me Goodbye.”

Four months after completing it, Martin Kahan fell down a flight of stairs at a friend’s home in Nashville, suffering severe brain damage. He remained a lively raconteur about events from his past, but was unable to retain new information.

His declining health sidelined him professionally, and he eventually became homeless. His rabbinical family stepped in to provide long-term care at a facility in Lakewood.

Final arrangements have not been announced.