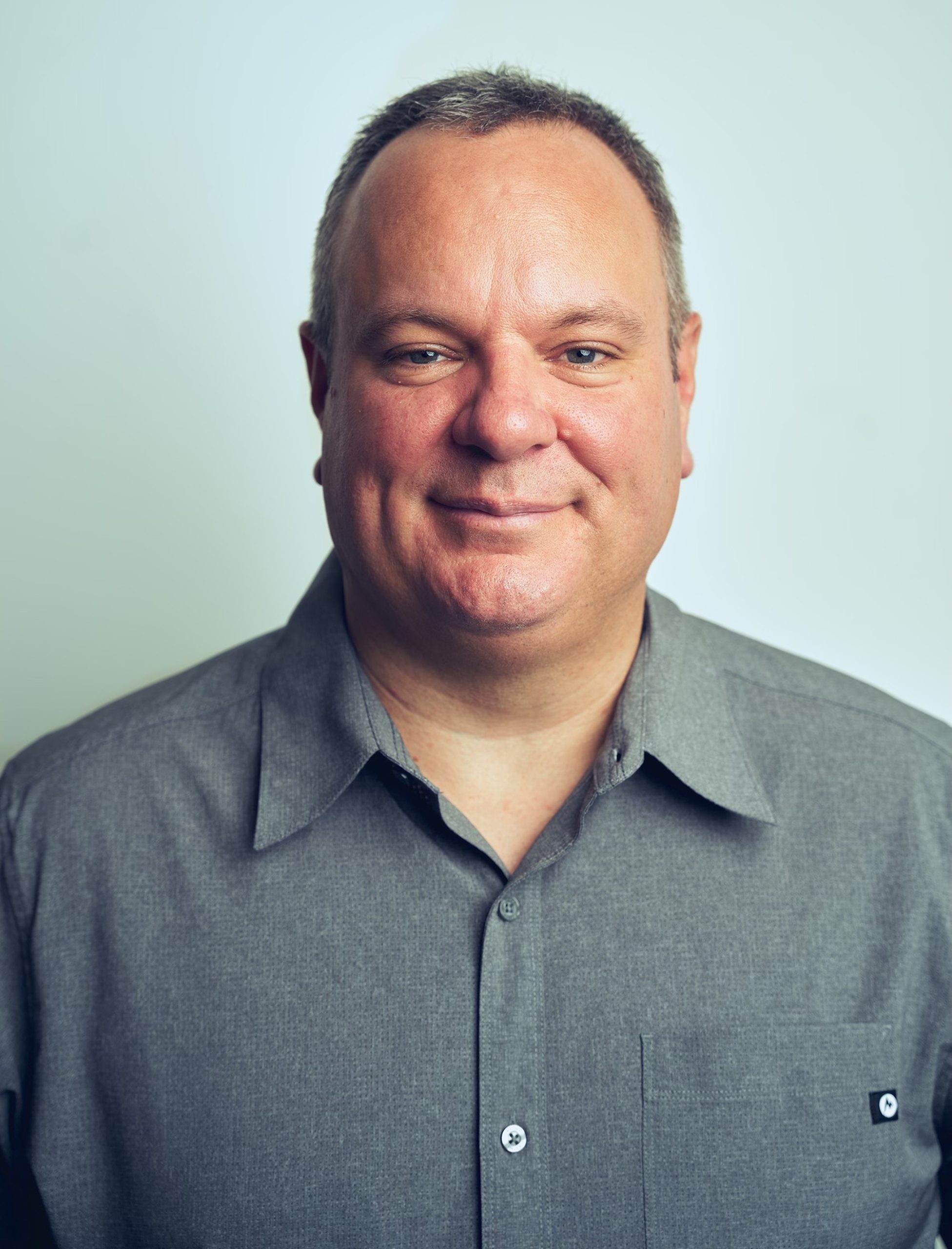 Monument Records has announced the hiring of Luke Jensen as VP, Promotion. Jensen will lead the promotion staff, including three regionals and a coordinator, and report directly to General Manager Katie McCartney. This news comes shortly after it was announced that Drew Bland had exited the position.

Monument’s current roster includes Caitlyn Smith, Walker Hayes, Brandon Ratcliff, Teddy Robb, Tigirlily, Alex Hall, and The Shady Ladies of Music City podcast. Smith just played her single, “I Can’t (feat. Old Dominion),” for the first time live with the band in front of a 9,000-person crowd while on tour and announced her opening slot for George Strait and Eric Church at Mercedes-Benz Stadium later this year. Hayes’ new viral track “Fancy Like” has sat at the top of the iTunes Country Songs Chart for the last three weeks after peaking at No. 1 all genre. The song has been the top selling country song on the Billboard Country Digital Song Sales chart for three weeks and is top 5 on Billboard’s Hot Country Songs Chart.

“We are thrilled to welcome Luke to the team at Monument,” says Co-President Jason Owen. “His experience, expertise, and excitement towards radio promotion is infectious. We can’t wait for him to get started on the hit Caitlyn Smith single ‘I Can’t (feat Old Dominion),’ and the monster coming to radio which is Walker Hayes’ ‘Fancy Like.’”

After spending time at radio stations across the country, including KVOO in Tulsa, WSOC in Charlotte, and KBEQ in Kansas City, Jensen has spent the last five years with Sony Music’s Arista Nashville and the previous four at Blaster Records. Throughout his career, he has worked with an array of artists including country superstars Brad Paisley and Carrie Underwood, three-time ACM and CMA Vocal Group of the Year Old Dominion, as well as helped newcomers Matt Stell and Lanco achieve their first No. 1 radio singles.

“We’ve known Luke a long time and his passion for our artists and music is unmatched,” says Co-President Shane McAnally. “We couldn’t be more confident that Luke will carry that bright torch for us at country radio.”

“I’m so grateful to Jason, Shane, and Katie for this opportunity,” says Jensen. “I’ve come to know them as some of the brightest minds in this industry, and I couldn’t be more excited to work with them, the rest of the team at Monument, and this amazing roster of artists.”