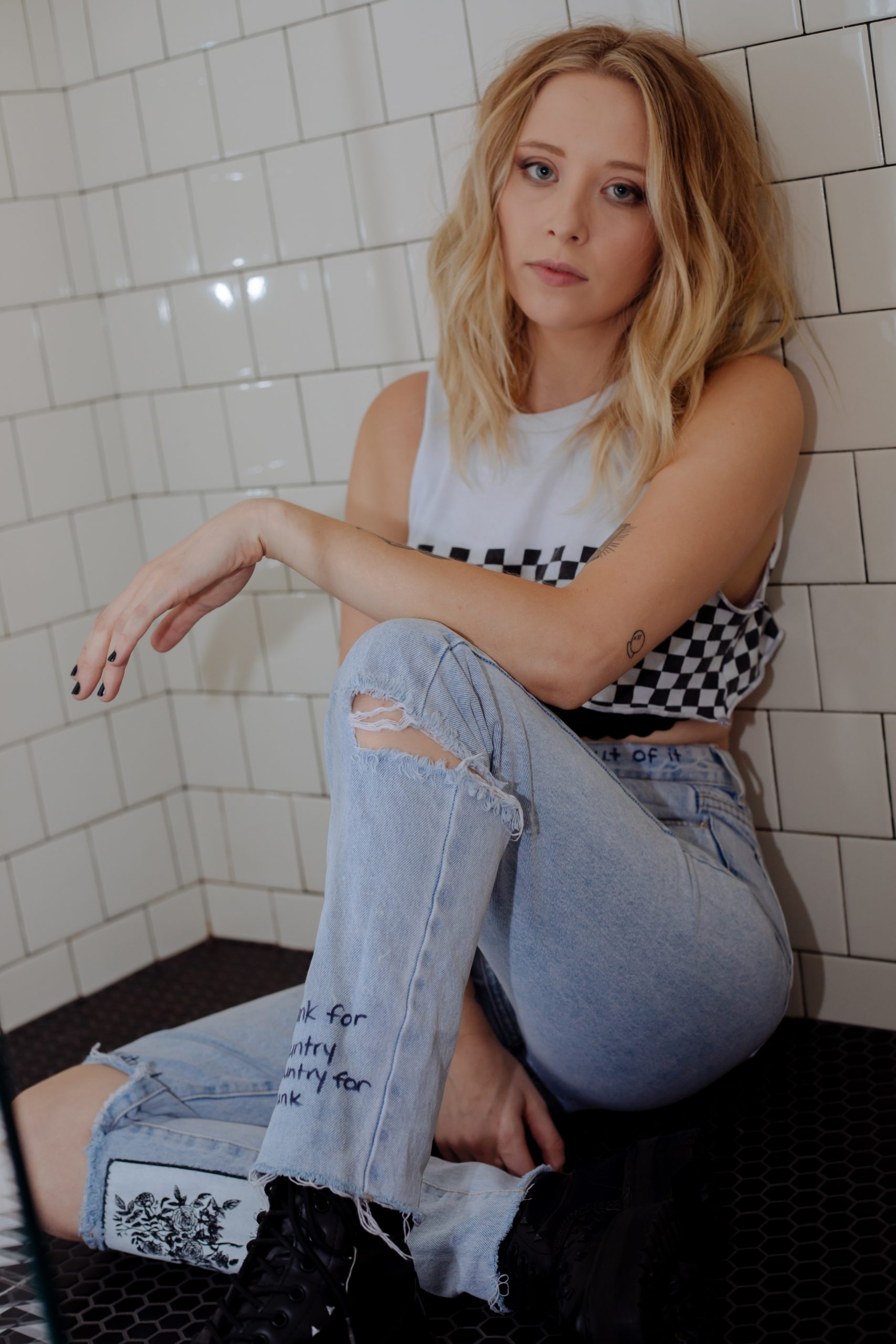 Acclaimed singer, songwriter, and musician Kalie Shorr will release her anticipated new EP, I Got Here By Accident, on Aug. 13 via TMWRK Records. Ahead of the release, her new song, “Love Child,” is available everywhere now.

Produced by Butch Walker (P!nk, Taylor Swift, Green Day), I Got Here By Accident ushers in a new era for Shorr, who continues to write with vulnerability, but with an elevated pop-rock edge. With these new songs, Shorr shares the reality of being a woman in her 20s – the self-exploration, the relationships and the personal growth she’s experienced. Recorded at Walker’s studio outside of Nashville, the EP features only Shorr and Walker, who performed and recorded all vocals and instrumentation themselves. The duo will also be performing together at the Grand Ole Opry on Aug. 14.

I Got Here By Accident features five new tracks including “Love Child” and “Amy,” which was released earlier this year to critical acclaim after first debuting on TikTok, where it has garnered 3 million views to date. 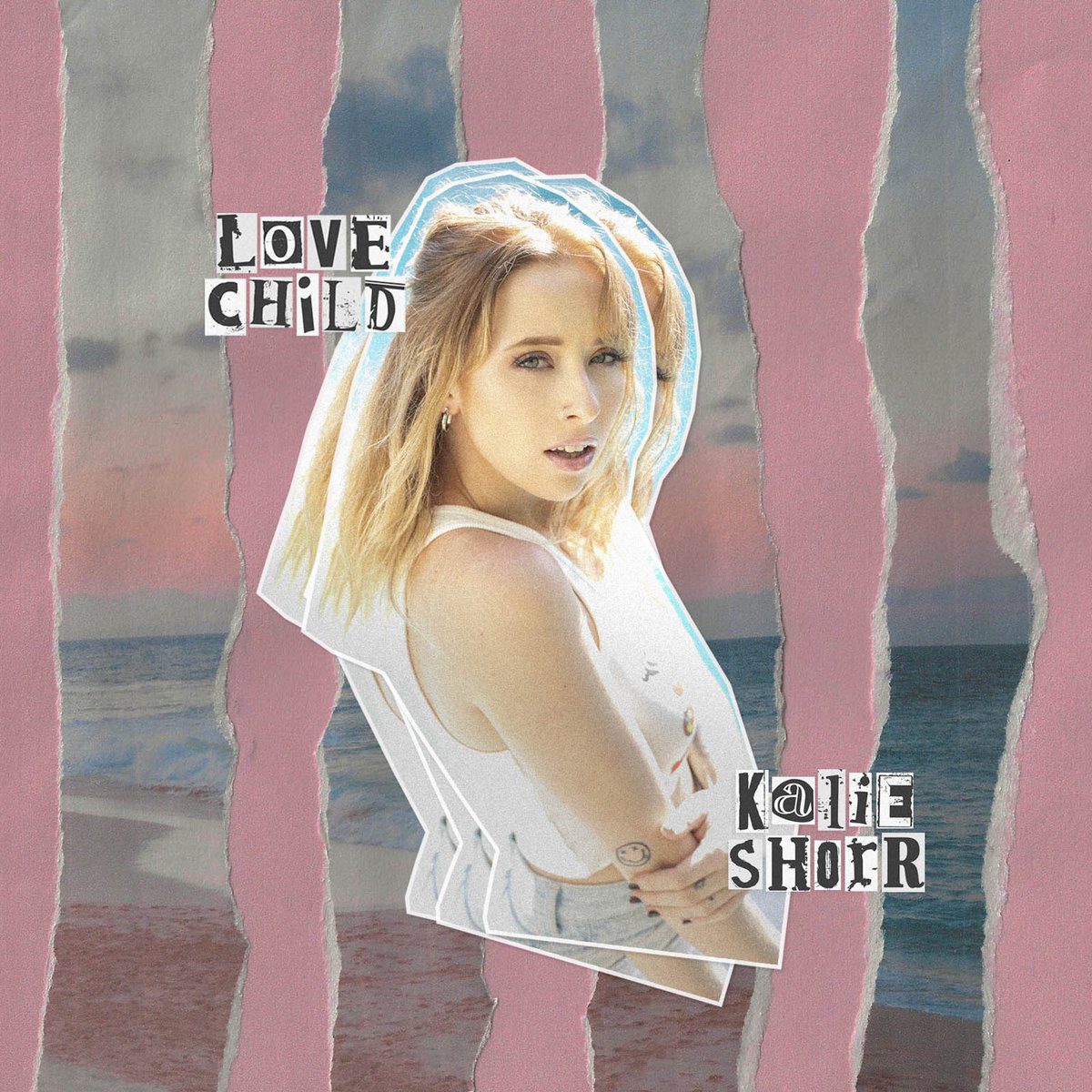 “If I could only play one song to introduce myself to a stranger, it would be ‘Love Child,’” Shorr says of the track. “It’s a 3-minute autobiography that covers everything from being a first-generation American, to my love for Fleetwood Mac and tarot cards. Sonically, I love the energy of the guitars and the use of all-organic instruments that go back to my 90’s and 2000’s pop rock influences.”

The new EP continues a series of breakout years for Shorr. Her critically acclaimed debut album, Open Book, was released in 2019 with its deluxe edition, Open Book: Unabridged, following this past December. Self-released by Shorr, Open Book received widespread critical praise and landed on several “Best of 2019” lists including The New York Times, Variety, Stereogum, The Bitter Southerner and NPR Music.

Born in Maine, Shorr arrived on the Nashville scene in 2016 with the release of her debut single, “Fight Like A Girl,” and has continued to receive widespread attention since. She’s been included in CMT’s “Next Women of Country,” SiriusXM The Highway’s “Highway Find” and Teen Vogue’s “The New Nashville,” and was named an artist to watch by The Tennessean and HuffPost. She has shared the stage with iconic artists such as Keith Urban, Stevie Nicks, Jason Isbell, LeAnn Rimes, Sara Evans and The Struts, and made her Grand Ole Opry debut in 2018.