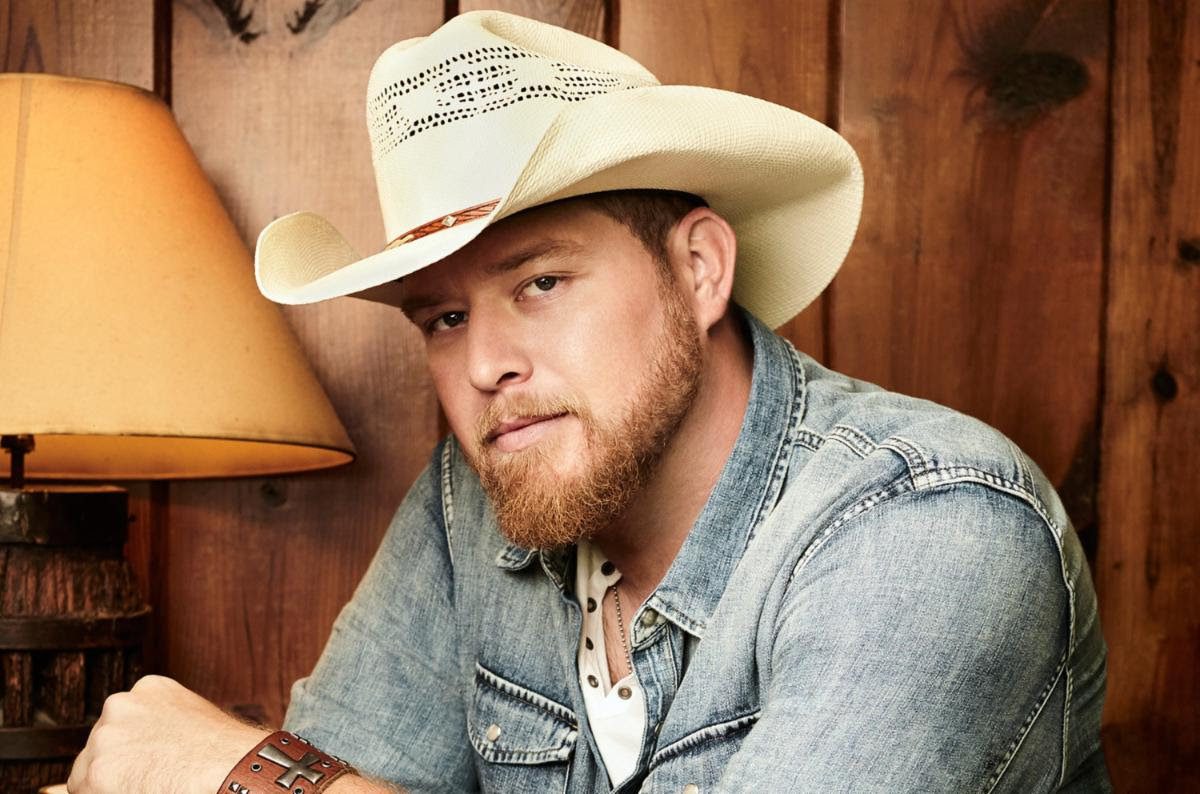 No. 1 hit songwriter Lance Carpenter has launched Music Row Coach, a new coaching platform. The online mentoring community for artists and songwriters will give users professional access to Carpenter and other music industry professionals, offering video lessons, exclusive workshops, and live coaching sessions to help artists understand the fundamentals of songwriting and the music business.

Carpenter moved to Nashville in 2011 and, within 18 months, signed his first publishing deal. He quickly secured 2 major cuts, achieving his first No. 1 with Kelsea Ballerini’s single “Love Me Like You Mean It.”

“Music is my passion, but mentoring is my purpose,” says Carpenter. “I want to open up doors that weren’t opened for me and I want to build doors that aren’t available now. I want to help others achieve their dreams. You’re going to learn things that you need to know and things you didn’t know you needed to know.” 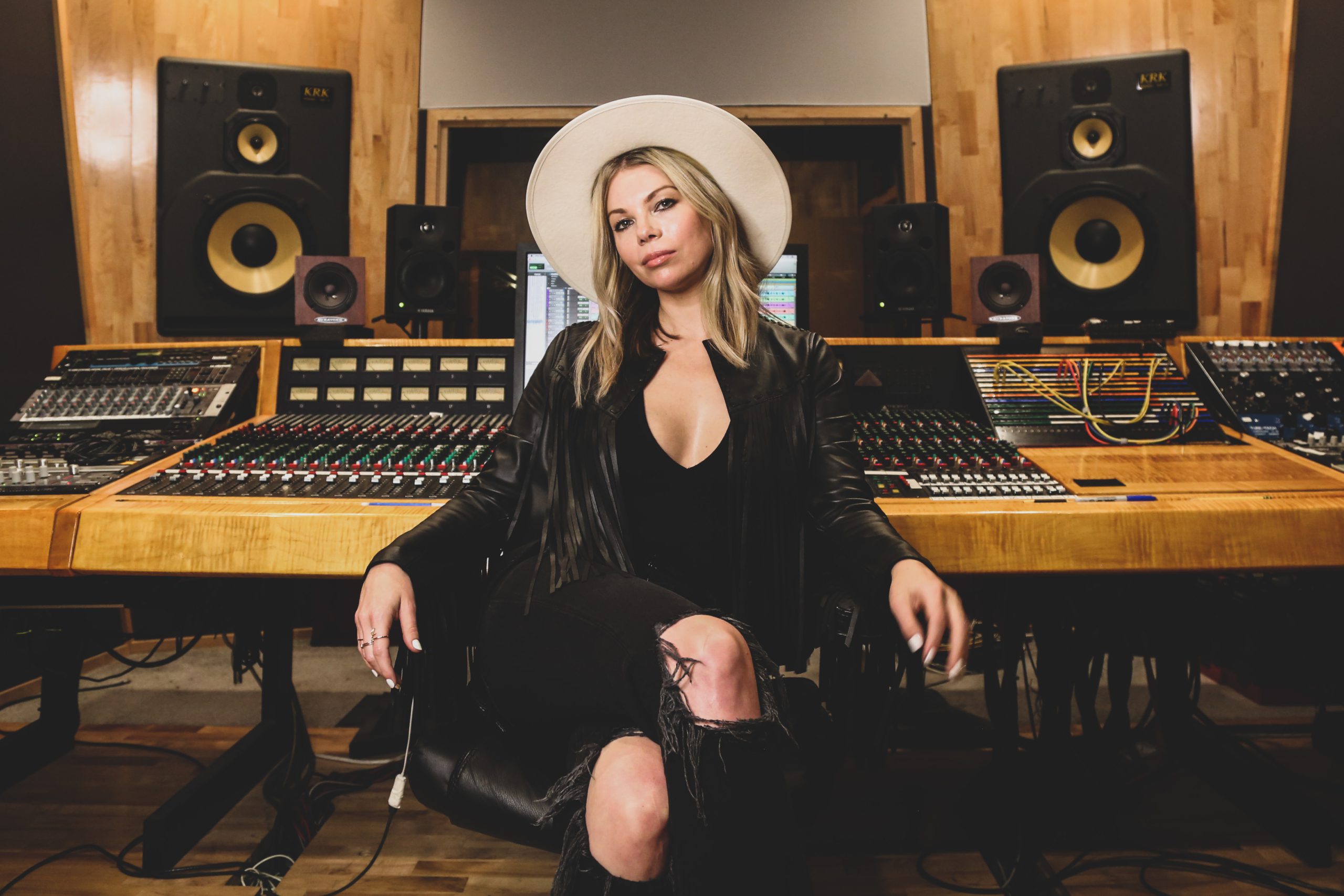 Malone has worked with artists Sam Hunt, Emma White, and Alana Springsteen, and is a 2020 graduate of the ASCAP GPS program. She is a member of Nashville’s small group of top female music producers, and works with both independent and major label artists in the US and the UK.

“Kate Malone is a ‘get-it-done’ creator that makes her own rules. She is a force and there is an energy when she walks in a room that I want to be around every single day. I am excited to welcome her to the bker MGMT family. 2021 and beyond is ripe with potential for Kate and I can’t wait to see what we create together,” says bker MGMT Founder and acclaimed producer/songwriter Bonnie J. Baker.

“Bonnie’s forward-thinking mindset is a huge asset in an industry where people who don’t look ahead get left behind,” shares Malone. “I’m thrilled to team up with her for this next step in my career. Her ideas and energy are inspiring, and I’m excited for the opportunities and successes we will find together.” 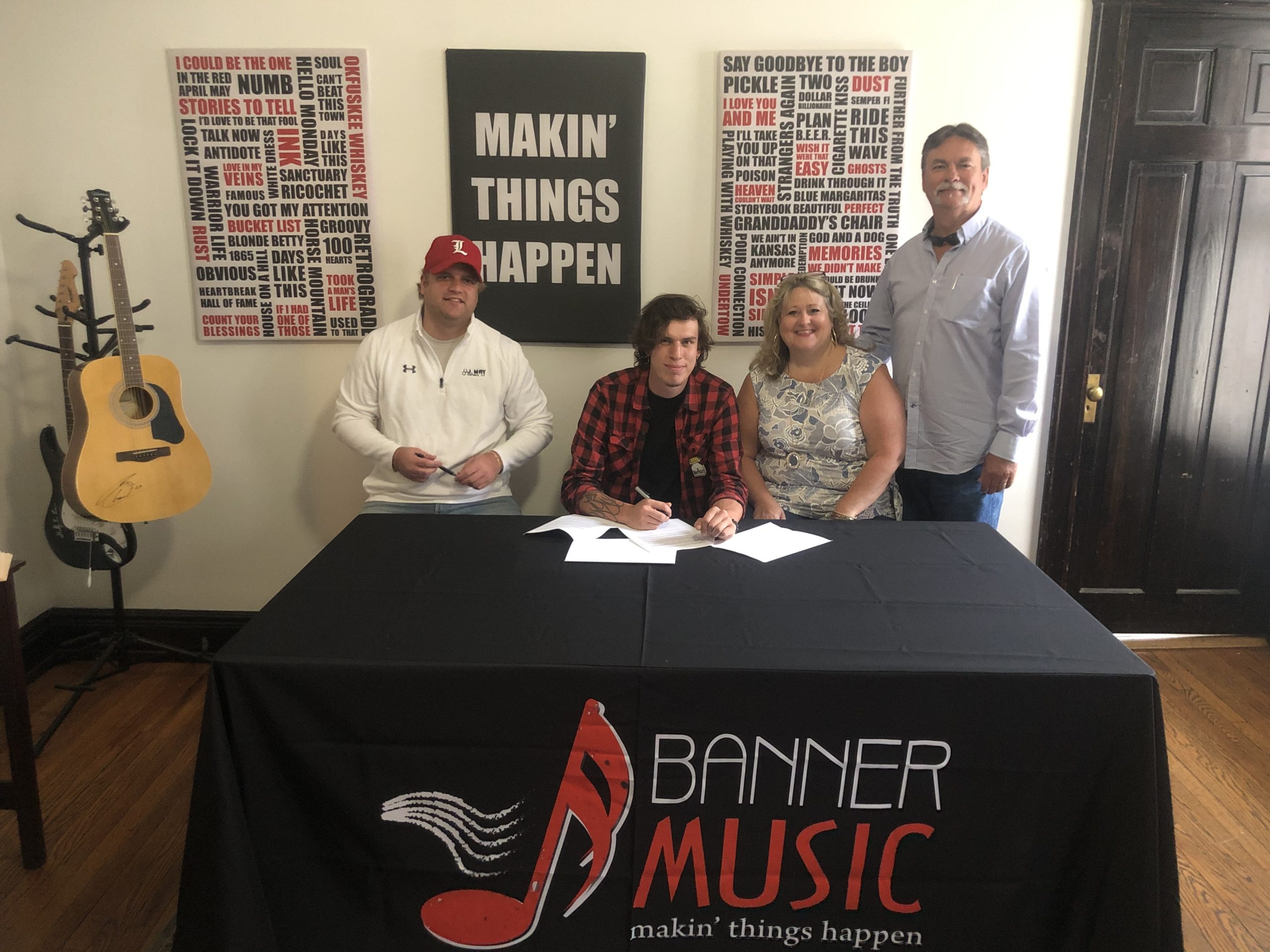 In a new joint venture, Nashville-based publishing company Banner Music and Middleground Music have signed artist Manny Alexander to a publishing and production agreement. He has plans to release new music later this fall.

Alexander left his small town and gained life experience as a member of the U.S. Naval Corps. Along the way, his lyrics and sound emerged as alternative sounding country music in a unique and powerful way.

“I think it’s pretty cool how these people have watched me grow, not only musically, but also as a person. I’m so grateful for Banner Music and Middleground Music for letting my creative energy flow without interruption and taking a small-town kid under their wing and making him realize that his dreams are bigger than the place he calls home,” Alexander shares.

“I’ve known Manny Alexander since he first picked up a guitar. I can’t express the excitement I have at being part of his first release and musical journey. I’m grateful Middleground Music believes in Manny just as much as we do!” says CEO and owner of Banner Music Camilla Kleindienst.

“Banner Music and Middleground Music have been on the hunt to find the right artist for which we both share great passion. Manny is a fellow Kentucky native & Tennessee resident and I am grateful to be in the position to help his voice be heard” says J.P. Hagan of Middleground Music.