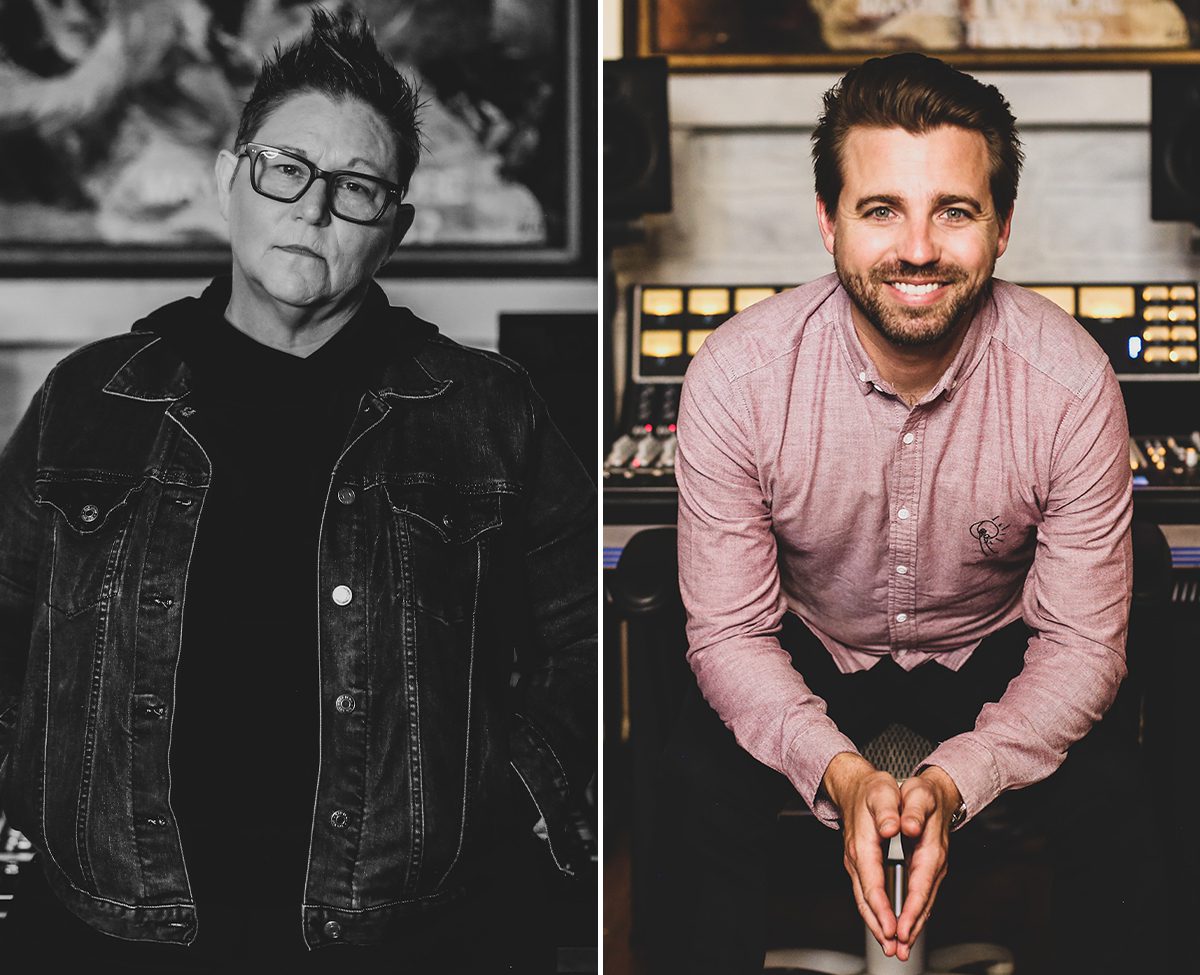 “At bker MGMT we care deeply about the creation of music. Every artist, every player, every song is treated with respect. Our focus is to inspire and support music makers who create outside the lines. Gender bias, racial bias, homophobia, silence and fear have kept our music community divided. At bker MGMT we build bridges from the mainstream to the colorful, vibrant margins and create access for all,” says Baker. “As a company we can’t make anything grow but we can foster the environment where growth is a byproduct of living a full, balanced and creative life.”

Petersen, also an esteemed songwriter and producer, is half of the duo acting as the production team for the hit CW show Riverdale. Petersen has numerous credits to his name for artists including Matt Stell, Switchfoot, Jonas Brothes, Simple Plan, Cody Simpson, Echosmith, and Rachel Platten, to name a few.

“I couldn’t be more excited to start working with bker MGMT. I have known Bonnie for a long time and she’s always been my biggest champion and believed in me every step of the way,” shares Petersen. “Thrilled to be a part of this new chapter with her and the bker MGMT team.” 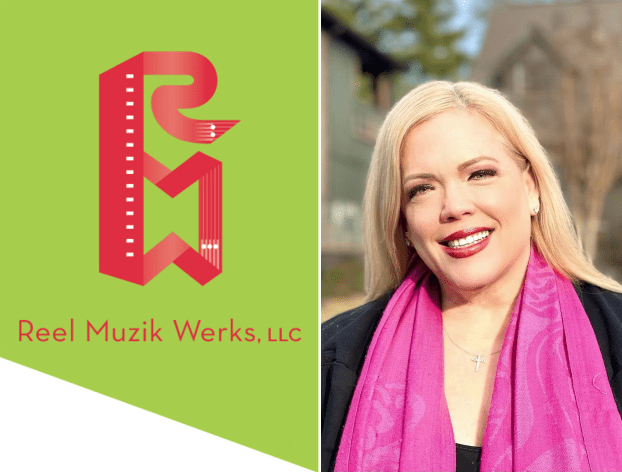 The new office is located in the boutique creative community of Berry Hill on East Iris Drive. With a recording studio, writer room and lounge, this office will be the new home to a multifaceted team specializing in international rights management, licensing & clearance, music administration and music supervision for all media.

“I love Nashville and have done business here for years. This new office and recording studio is a natural extension of our commitment to Nashville’s music, artist, and television and film communities. We’re thrilled to be here,” says Carpenter.

This is Reel Muzik Werks’ second U.S. office and its new headquarters. Carpenter established the first office in 2009 in Los Angeles with successes in placement of music in blockbuster films such as Guardians of the Galaxy Vol. II, Puss in Boots, Geostorm and television productions such as Handmaid’s Tale, Dancing with the Stars, Shameless, NCIS: Los Angeles and The Assassination of Gianni Versace: American Crime Story, to name a few.

Musicians On Call Teams Up With FlyteVu To Host Virtual Prom 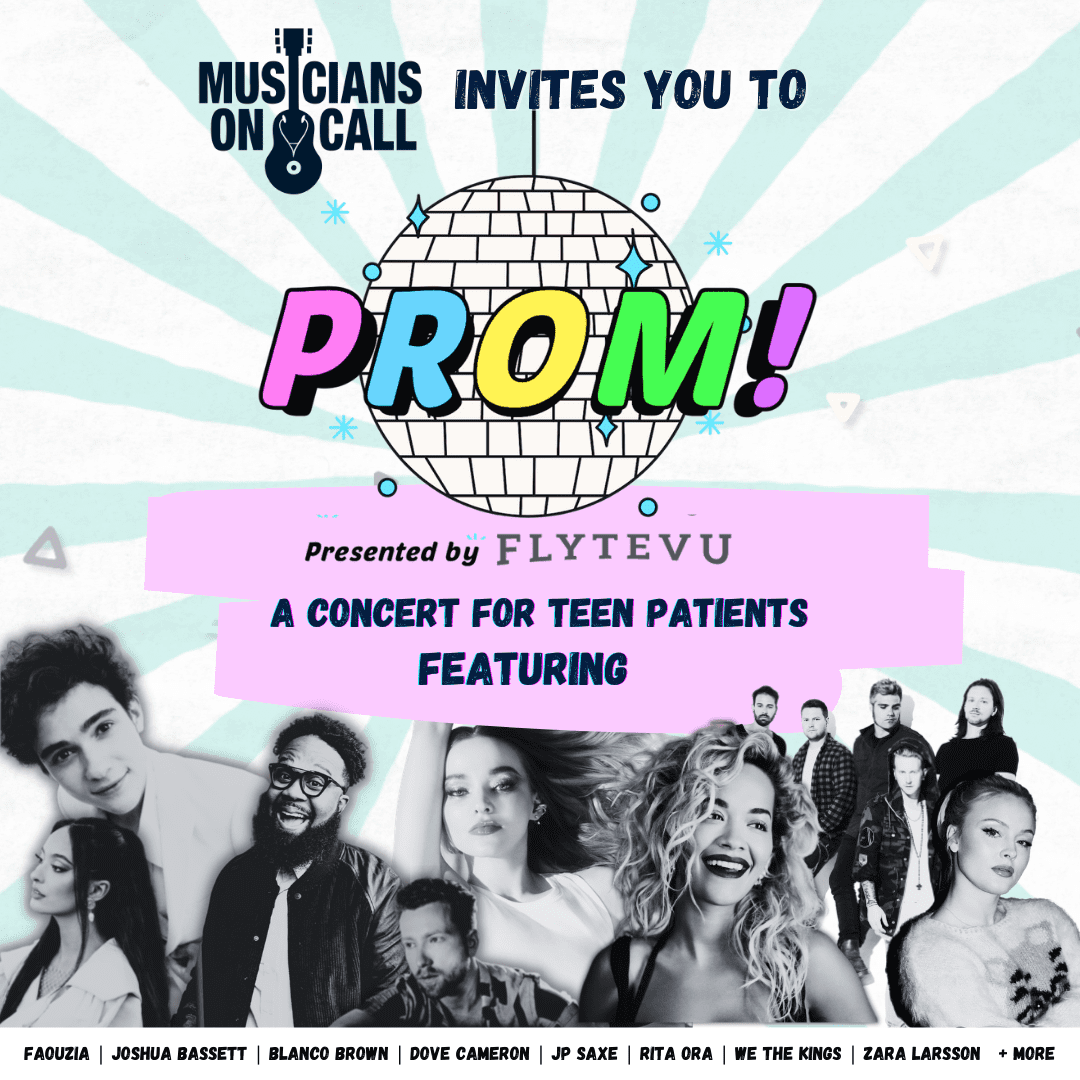 Musicians On Call (MOC), which brings live and recorded music to the bedsides of patients in healthcare facilities, has teamed up with artists and influencers to host the Musicians On Call Prom Presented by FlyteVu.

“Prom is one of the more memorable milestones for teenagers, and it was important to us that a stay in the hospital not get in the way of patients making special memories,” says Musicians On Call President & CEO Pete Griffin. “With hospitals remaining closed off to visitors and volunteers because of the pandemic, Musicians On Call wanted these patients to know they are not alone right now. Thanks to FlyteVu and all of the artists involved, we are excited to bring a smile to their faces this prom season.”