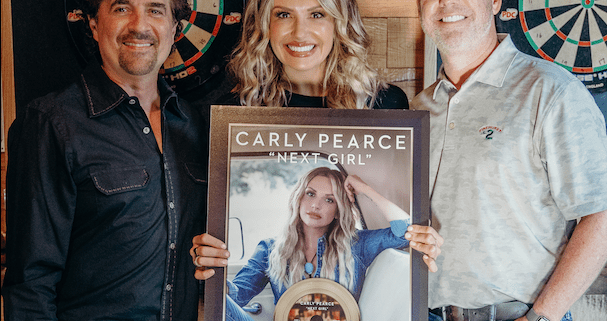 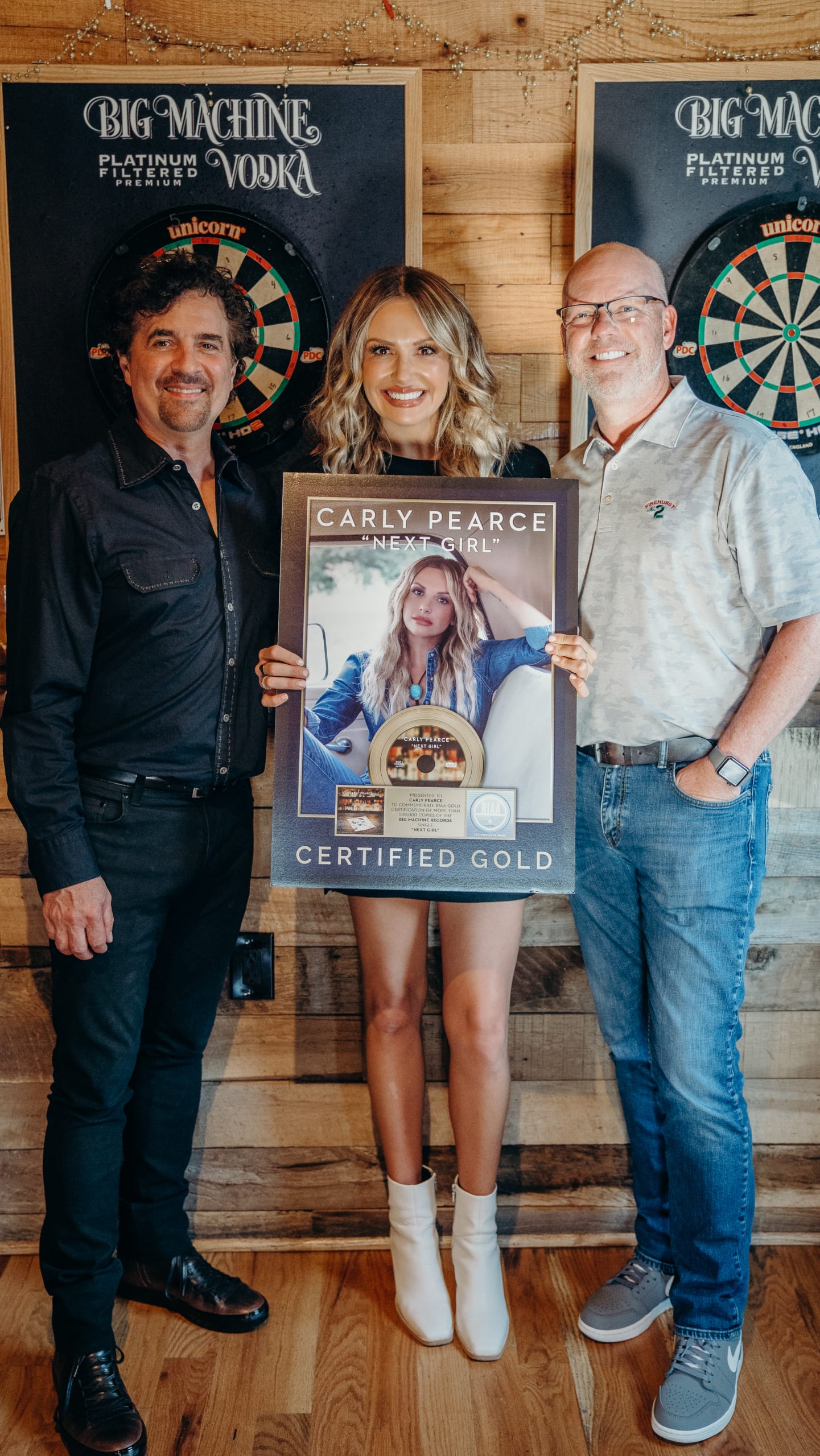 “I don’t know how to keep saying thank you enough for everything that is happening in my world, that I dreamt of since I was a little girl listening to country music with my grandparents! I’m so grateful for all of the fans coming along the journey with me and can’t wait to see you out on the road. Until we’re singing together, I hope you enjoy this live version of ‘Next Girl,’” shares Pearce.

Recently named as the only country artist on TIME Magazine‘s “Songs of the Summer for 2021,” Pearce was also recently invited to become the next member of the Grand Ole Opry by Dolly Parton. Having performed 85 times, the Kentucky native will be formally inducted into the Opry on Tuesday, Aug. 3. 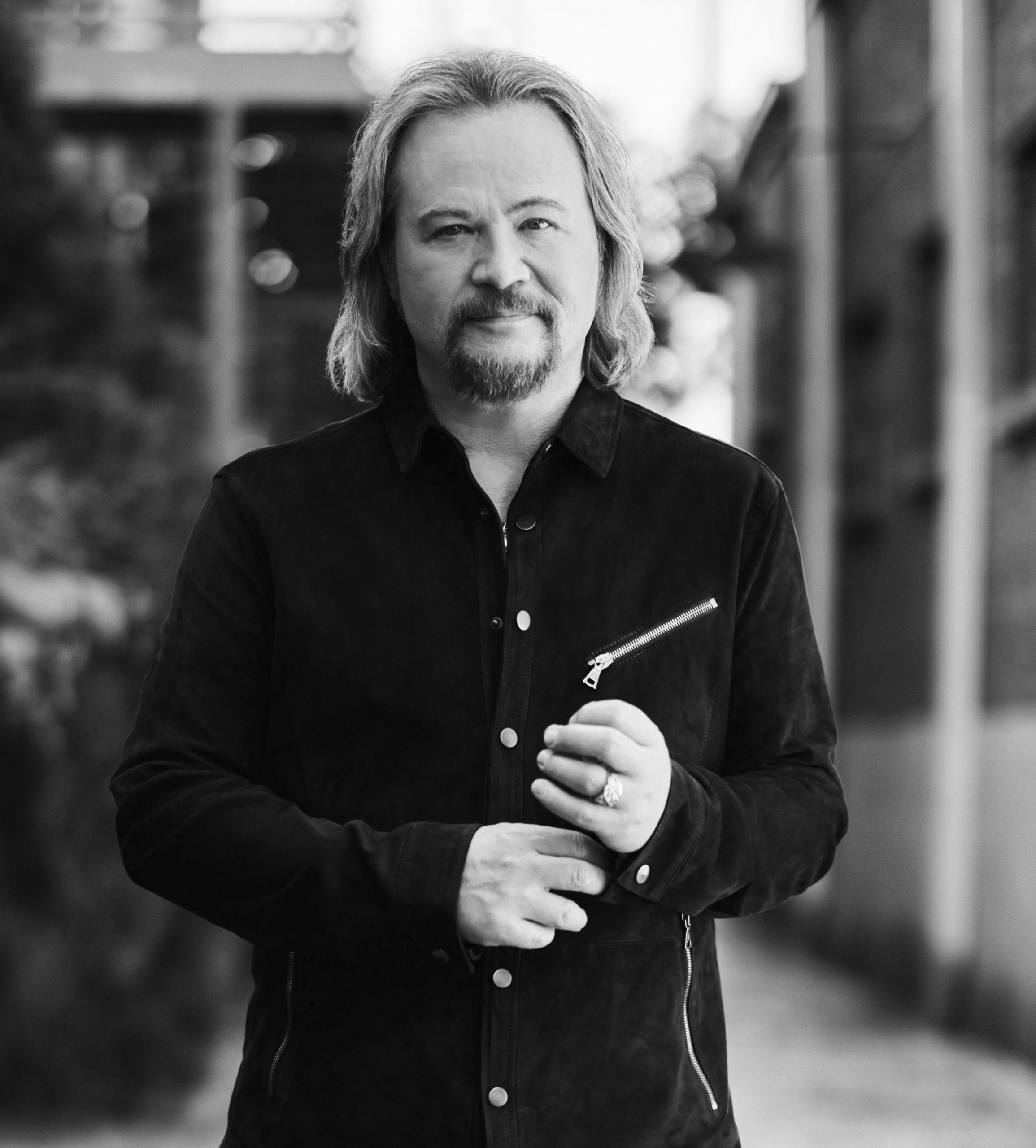 The 2021 Volunteer Jam: A Musical Salute to Charlie Daniels has added country legend Travis Tritt to its previously-announced star studded lineup. The celebration of the life and career of the late Country Music Hall of Fame member will take place Wednesday, Aug. 18, 2021 at 7:00 p.m. CST at Bridgestone Arena.

“I’m so thrilled to be a part of this year’s Volunteer Jam,” says Tritt. “For many years, Charlie Daniels was kind enough to personally invite and include me in the Volunteer Jam, and it was always a highlight. I’m sure that this year will also be very special as we pay tribute to the music and the legacy of Charlie Daniels and the CDB. I can’t wait!”

“The Volunteer Jam was very important to Charlie in many ways,” explains Daniels’ longtime manager and friend David Corlew. “Most of all, it’s a great opportunity to get together with other artists and musicians and play. In spirit, he will be with us. The CDB family is very thankful for Mike Smardak, Outback Presents, Tony Conway and the team for moving forward with this year’s Jam tribute. It will be an epic night for all.” 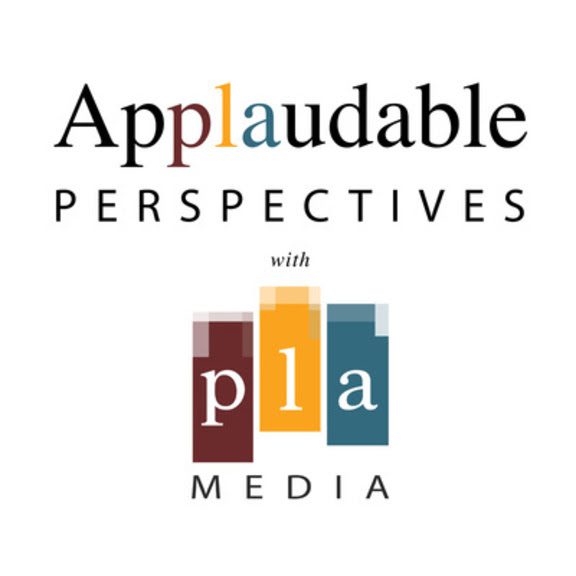 Applaudable Perspectives, PLA Media’s podcast which offers insights and stories with various guests, engaging conversations, and industry knowledge, has launched its second season. New episodes will be released every Thursday.

“It has been great fun interviewing fascinating personalities from various walks of life who have intrigued me and hopefully our growing audience,” says PLA Media Founder Pam Lewis. “We have had good response and managed to host an interesting array of guests from authors to producers to music legends to businessmen and women, academics, preservationists and philanthropists. I have always been fascinated by hearing other people share their stories offering humor, insight and advice.”