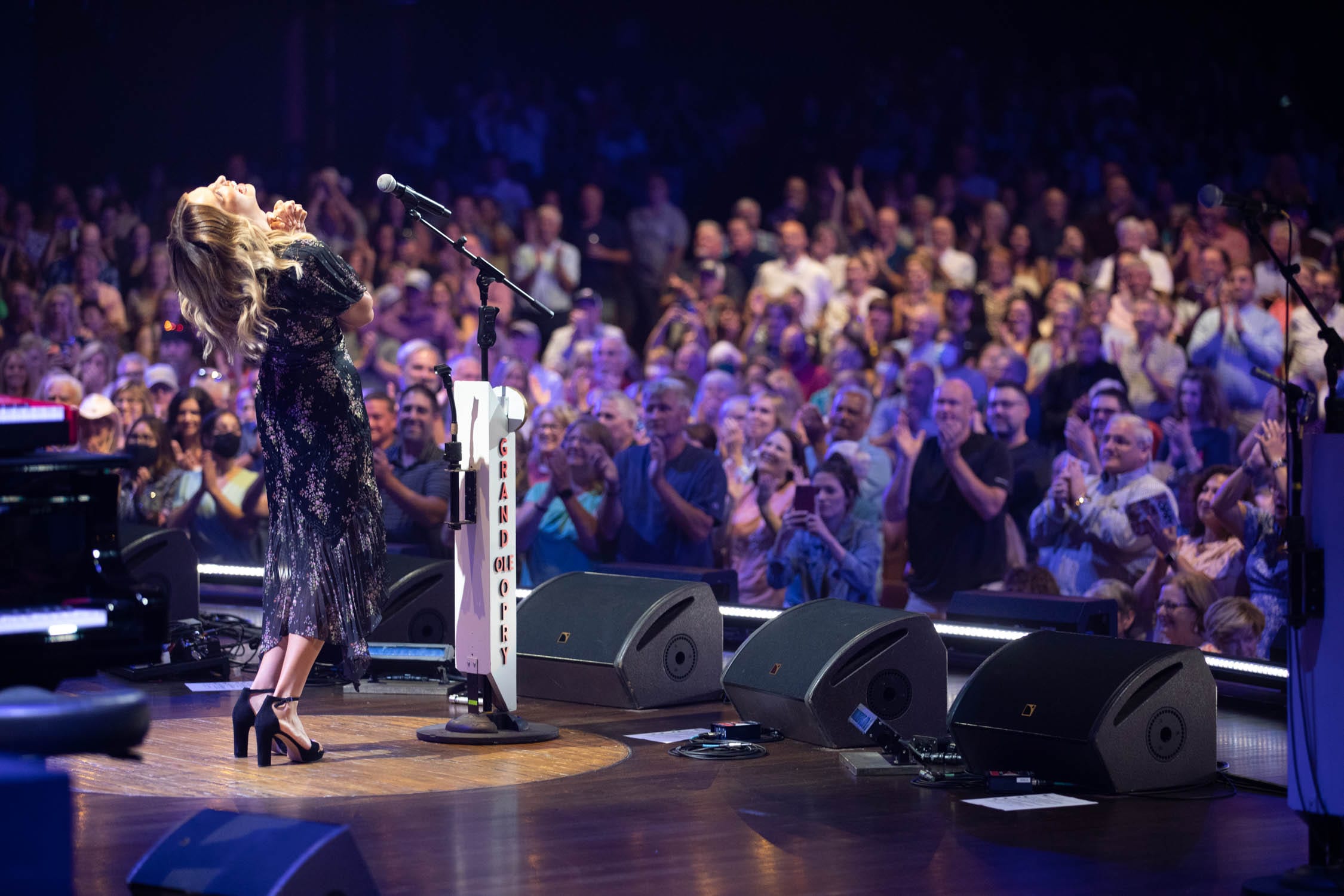 Carly Pearce has been invited to be the latest Grand Ole Opry Member by the iconic Opry Member Dolly Parton. The invite happened off the Opry stage late last week, and the public announcement was held until Pearce’s Opry appearance last night (June 22) so she could experience the moment on the hallowed stage.

It was a full circle moment for the CMA and double ACM Award winner, who cut her teeth as a performer at Dollywood when she was a teenager. When the invitation was extended as seen in the video, Pearce though she was taping a promotion for the theme park. This is the first time Parton has asked someone to become a member of country’s longest running institution.

After the invitation video played for the packed Opry House, the crowd stood in applause as Carly expressed, “Truly this is the most precious place and the most precious family I could ever be a part of. I’ve experienced so many wonderful things in my career so far, but this takes the cake!”

“When one of ours has a special moment, it’s an honor to be part of that,” Parton said. “Carly is a real songwriter and bright heart – and I loved getting to ask her to do something so very special.” 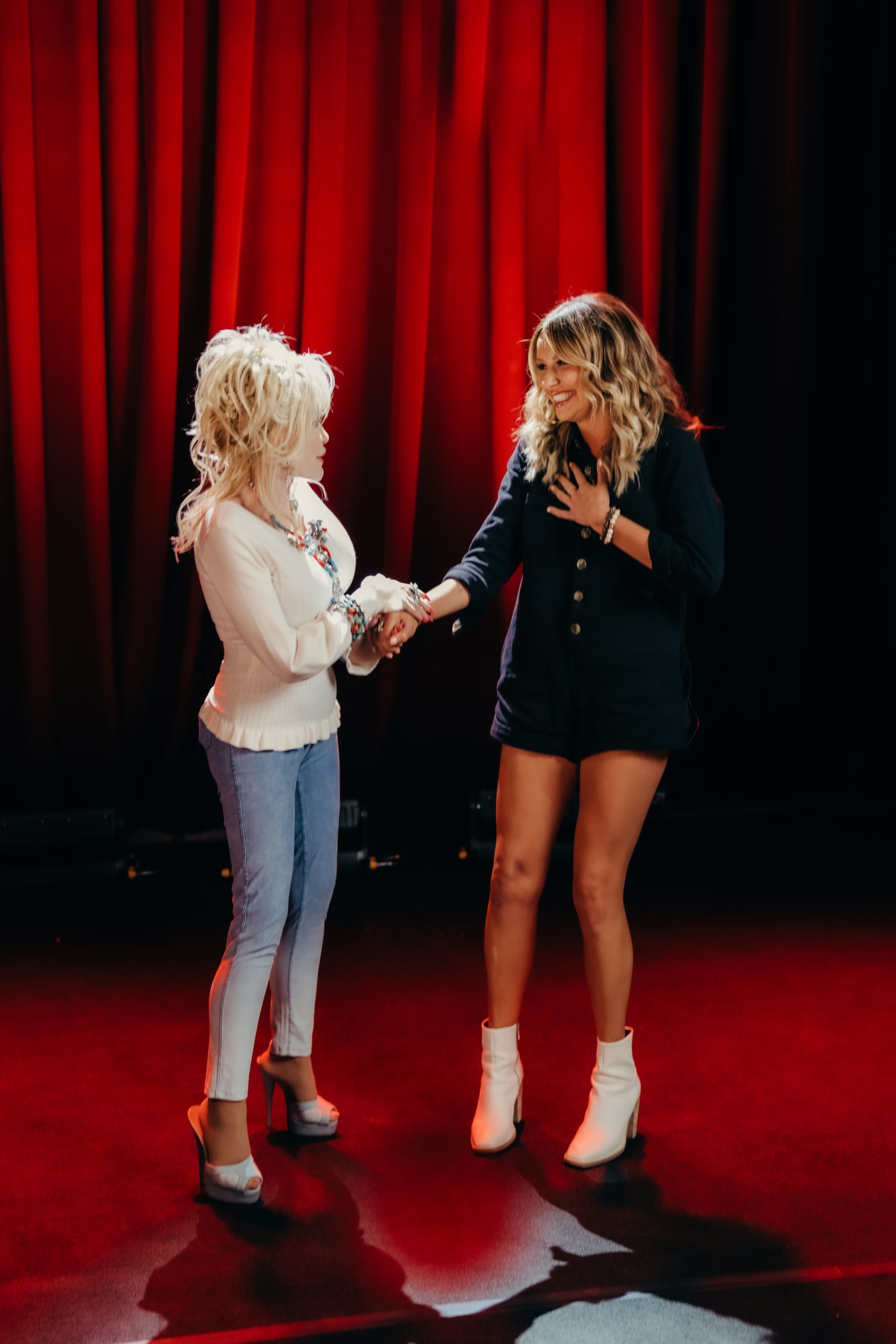 For Pearce, who has played the Grand Ole Opry 85 times, it was a moment she will never forget.

“[The Opry has] been the greatest love of my life since I was a young girl listening with my grandparents. All of the greatest writers, legends and pioneers have been on that stage, and I feel them in my bones anytime I walk in the stage door… To actually be asked to join the Opry family, there are no words,” Pearce said.

“Carly Pearce and the Opry have enjoyed a most special relationship since even before she made her Opry debut,” said Opry Executive Producer Dan Rogers. “We’ve loved every minute of watching her star grow over the past few years and are thankful she reveres the Opry after more than 80 appearances even more than she did on her first night with us. Every night she plays the Opry, I try to make my way back to her to thank her for taking the time to visit us. Every single time she replies, ‘It’s my favorite place to be.’ Here’s to the Opry being Carly’s favorite place to be for the rest of what will no doubt be a long, successful career.”

Pearce will be officially inducted on Tuesday, Aug. 3.