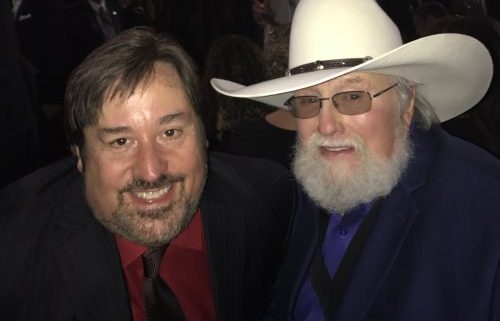 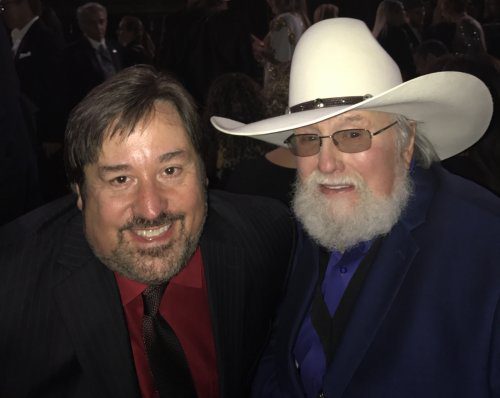 Charlie Daniels, Jr. is hosting a new bi-weekly podcast dedicated to the life and career of his father. The Charlie Daniels Podcast: From ‘Long Haired Country Boy’ to ‘Simple Man,’ The Best There’s Ever Been will air its first episode on Friday, Aug. 6 at 8 a.m. CT.

The new podcast will feature previously-recorded interviews with the senior Daniels, as well as special guests who knew him best, including producers, band and road crew members, office staff, and artists who were influenced by his music. The debut episode will feature Roger Campbell, Charlie Daniels Band (CDB) roadie and guitar tuner for 44 years.

“It took me a long time to decide on a long-term way to honor dad, his career and his music,” explains Daniels, Jr. ”Launching a podcast seemed to be the best way to do that. We’re also featuring dad’s music because to do a Charlie Daniels podcast without music is only giving part of the story. I can’t wait for dad’s fans to hear the many, many stories there are to tell about him.” 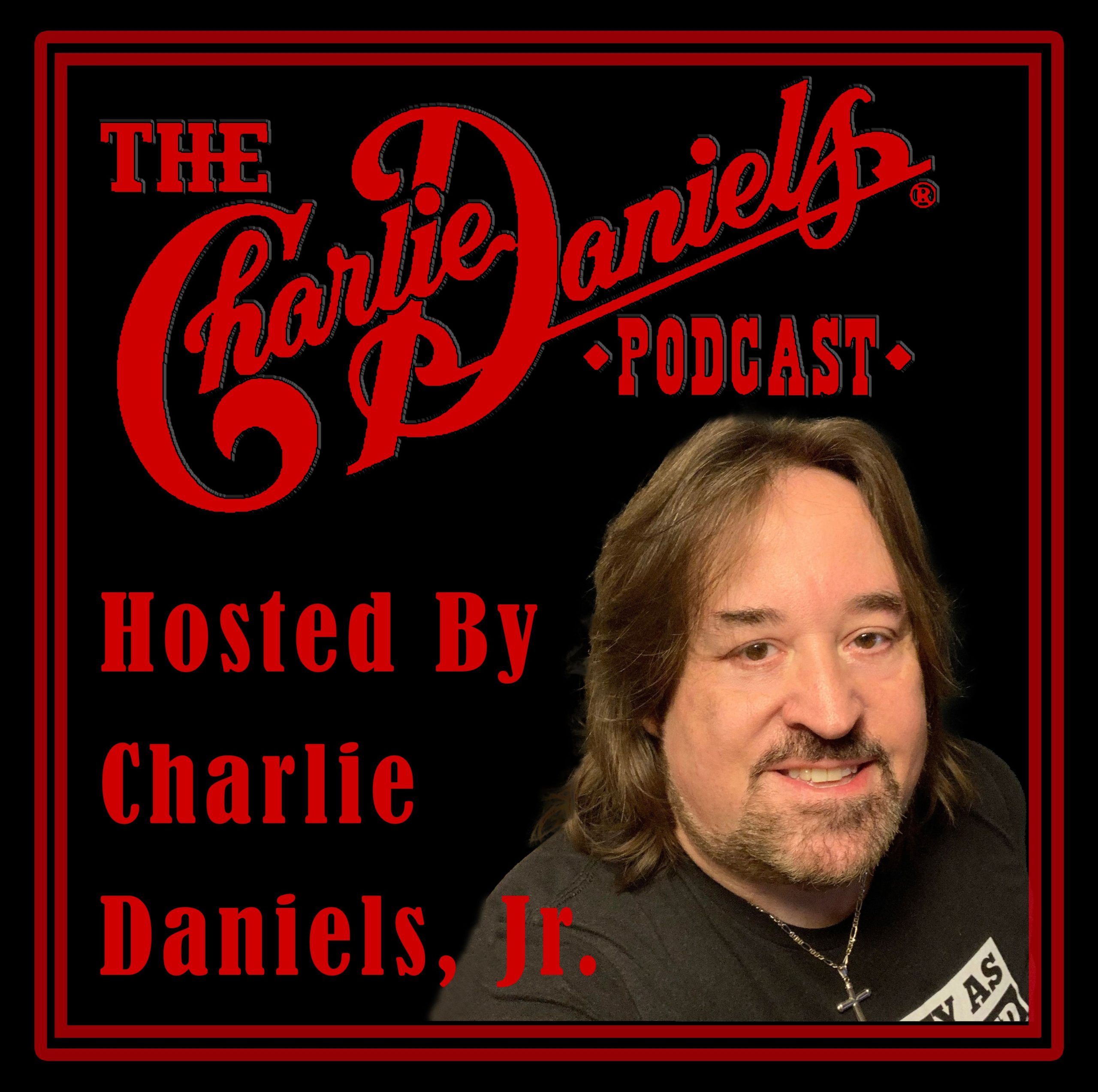 Upcoming guests include Daniels’ longtime manager David Corlew, CDB band member Charlie Hayward, as well as Billy Crain, brother of the late Tommy Crain who played with the CDB from 1975-1989. Both Hayward and Billy Crain performed on Daniels’ final album, Beau Weevils — Songs in the Key of E. Additional guests will be announced in the coming weeks.

The life and career of Daniels will be honored at the upcoming 2021 Volunteer Jam: A Musical Salute to Charlie Daniels, set to take place on on Aug. 18 at Nashville’s Bridgestone Arena. Additionally, Blue Hat Records and BFD/Audium Nashville have released a special tribute album dedicated to the legendary musician. Charlie Daniels & Friends — Duets features some of the biggest names in country music, bluegrass, and southern rock. The 19-track compilation is available exclusively in Walmart stories and walmart.com.