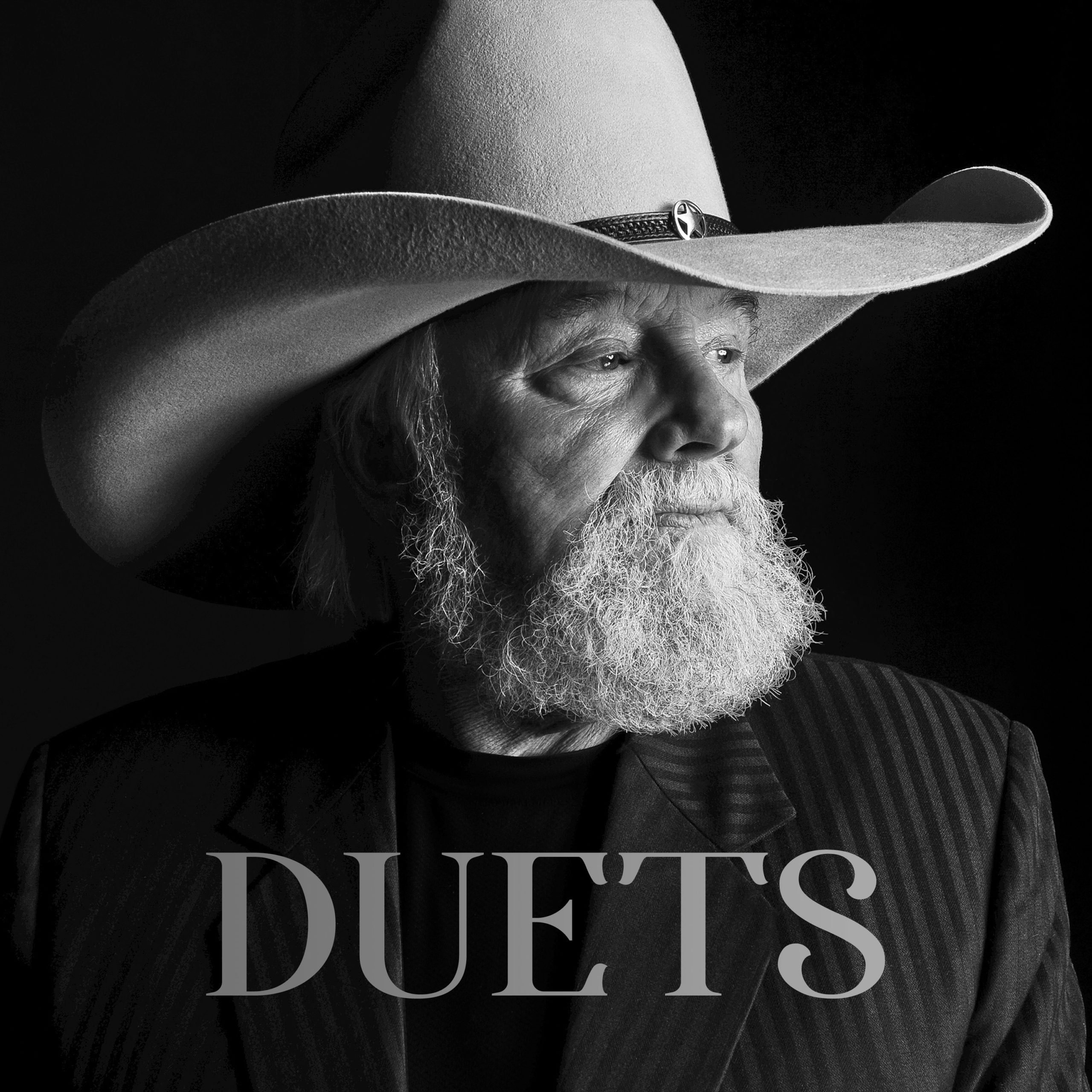 Several artists have come together to pay tribute to the late Charlie Daniels on a new collaborative album, Charlie Daniels & Friends – Duets, which will be released via Blue Hat Records & BFD/Audium Nashville. Walmart is exclusively carrying the project, which will be available on Friday, July 16 at all Walmart locations and at walmart.com. Daniels, a Country Music Hall of Fame member, died last year (July 6, 2020) from a hemorrhagic stroke. He was 83.

“It goes without saying that it’s been a rough year for my mom and I, our CDB family and dad’s fans,” says Daniels’ son, Charlie Daniels Jr. “But his music will live on forever, and we’re happy that this Duets collection will add to his legacy.”

The album includes several of Daniels’ biggest songs such as “Long Haired Country Boy” with Brooks & Dunn, as well as an additional version with the late Hal Ketchum and John Berry, “The South’s Gonna Do It (Again)” with Keith Urban on guitar, “Drinkin’ My Baby Goodbye” with Montgomery Gentry, and “Waco” with Garth Brooks singing harmony, as well as classic tunes like “Jackson” with Wilson, “Let It Be Me” with Lee, and “The Night They Drove Old Dixie Down” with Gill.

“The process of putting this project together was a wonderful time of reflection and it became an overwhelming reminder of how great these tracks are,” explains Blue Hat Records President and Daniels’ longtime manager David Corlew. “The best of the best joined Charlie in sharing musical styles and great songs. Thanks to all who participated in honoring Charlie.”

Charlie Daniels & Friends – Duets Track Listing:
1. What’d I Say (with Travis Tritt)
2. Signed Sealed Delivered I’m Yours (with Bonnie Bramlett)
3. Jackson (with Gretchen Wilson)
4. The Night They Drove Old Dixie Down (with Vince Gill)
5. Maggie’s Farm (with Earl, Gary and Randy Scruggs)
6. Daddy’s Old Fiddle (with Dolly Parton)
7. Like A Rolling Stone (with Darius Rucker)
8. Evangeline (with The Del McCoury Band)
9. Let It Be Me (with Brenda Lee)
10. Long Haired Country Boy (with Brooks & Dunn)
11. God Save Us All From Religion (with Marty Stuart)
12. Drinkin’ My Baby Goodbye (with Montgomery Gentry)
13. Jammin’ For Stevie (with Brad Paisley)
14. Waco (with Garth Brooks singing harmony vocals)
15. The South’s Gonna Do It (Again) (with Keith Urban on guitar)
16. All Night Long (with Montgomery Gentry)
17. Texas (with Ray Benson and Lee Roy Parnell)
18. Southern Boy (with Travis Tritt)
19. Long Haired Country Boy (with Hal Ketchum and John Berry)