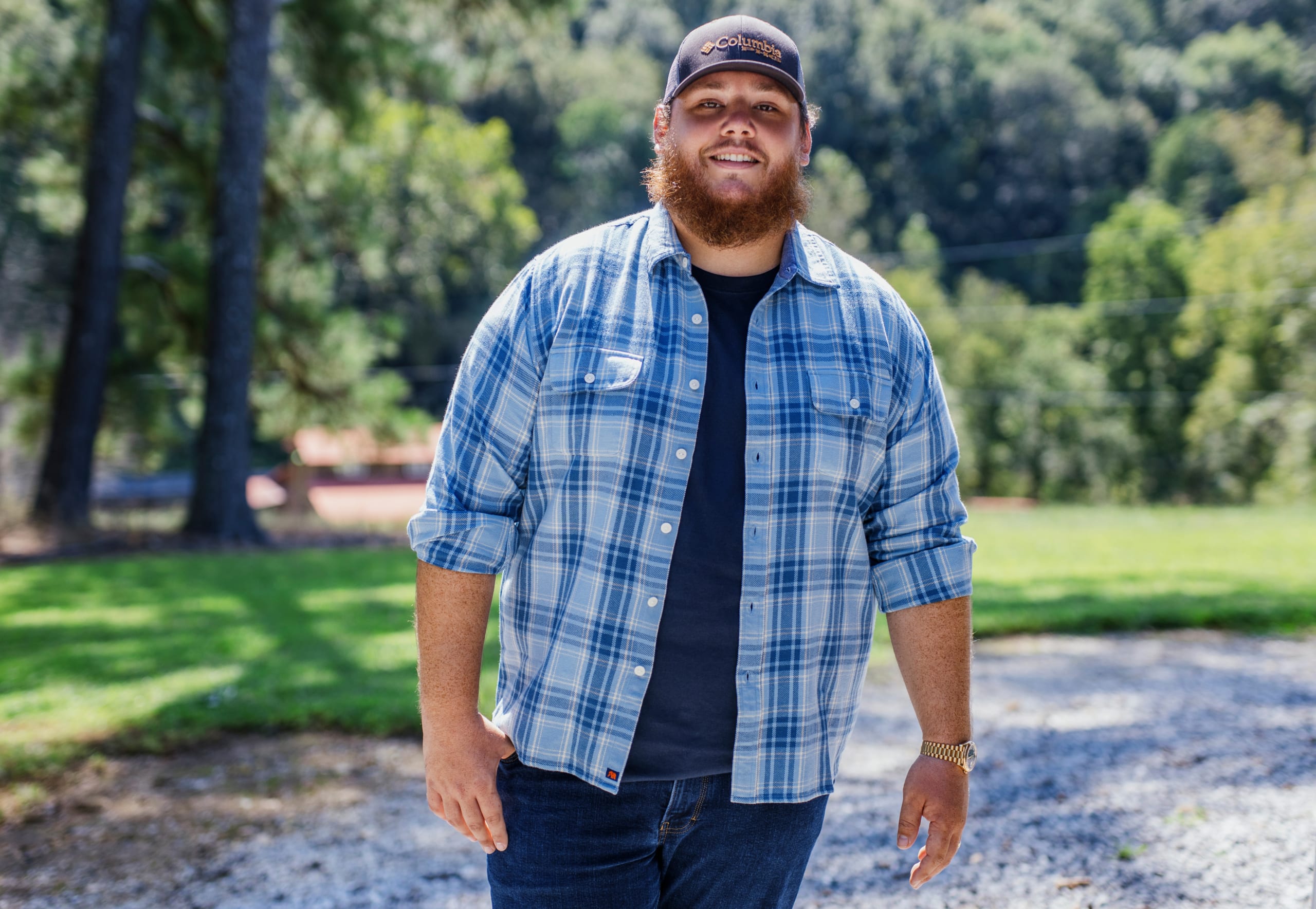 River House/Columbia Nashville’s Luke Combs keeps the top spot this week on the top country song streaming chart with “Forever After All,” garnering 9.6 million streams this week and 282 million RTD, according to Nielsen. On the all-genre chart the song is at No. 25.

Following Combs in the second position on the country streaming songs chart is “Lil Bit'” from Nelly & Florida Georgia Line with 7.4 million streams this week, and “Famous Friends” by Chris Young & Kane Brown is in third with 6.5 million streams. Gabby Barrett sits at No. 4 with her hit “The Good Ones” at 5.5 million, while Chris Stapleton re-enters the top 5 with his 2015 smash single, “Tennessee Whiskey,” at 5.3 million streams.

On the top country albums chart, Morgan Wallen continues to dominate the chart with Dangerous: The Double Album on Big Loud Records. This week the album, which ranks No. 5 overall, racked up 48,000 streams contributing to an overall 58 million RTD, according to Nielsen. Wallen also maintains his fourth spot on the chart with If I Know Me gaining 15,000 streams. What You See Is What You Get and This One’s For You by Combs stay in the second and third spots this week with 28,000 and 18,000 streams, respectively. Meanwhile, making her return to the top five, Taylor Swift gains 14,000 streams on Fearless (Taylor’s Version) putting her squarely at No. 5.