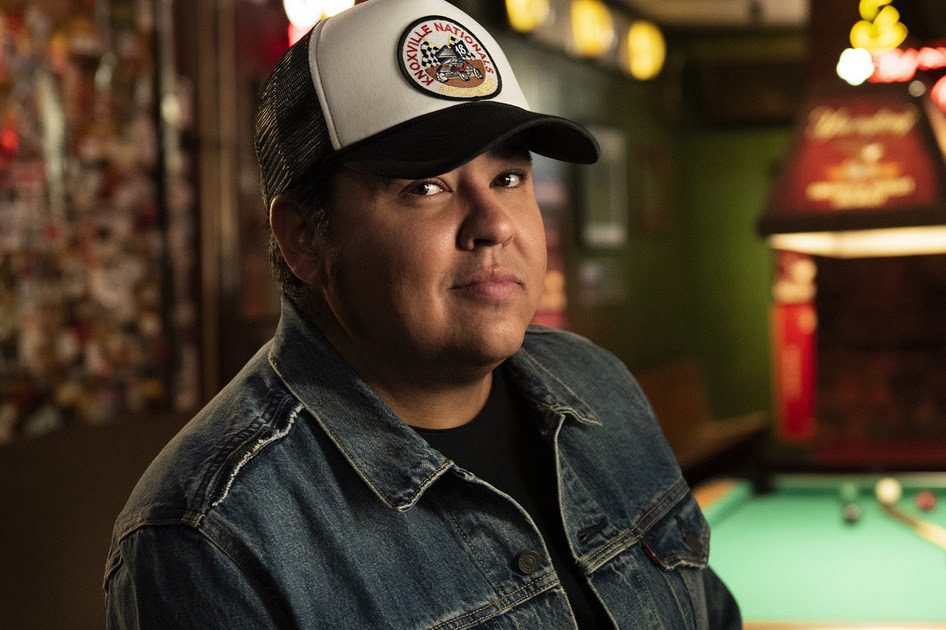 Country singer and racing fan Tim Dugger has been added to the Big Machine Music City Grand Prix lineup for Saturday, August 7, the night before the inaugural IndyCar race.

“It’s going to be the party of the summer and you ain’t gonna want to miss it,” says Dugger via Instagram. The “Signs of a Good Time” singer is set to bring his country rock-fueled sound to the main stage at 5 p.m. on Saturday night.

“This event is something that I am excited to be a part of as an owner,” says Dale Earnhardt Jr. “So to add a friend like Tim Dugger can only make it better. Tim is a great entertainer and will add to the party. I’m really looking forward to watching him play in his hometown of Nashville this August.”

The Big Machine Music City Grand Prix will be a three-day international festival running Aug. 6-8. It will be staged on a temporary 2.17-mile grand prix circuit in Nashville and around the Nissan Stadium campus. The course will cross the Cumberland River via the Korean Veterans Memorial Bridge, making the Music City Grand Prix the only current event in motorsports to cross over a major body of water. For more information and to purchase tickets, click here.