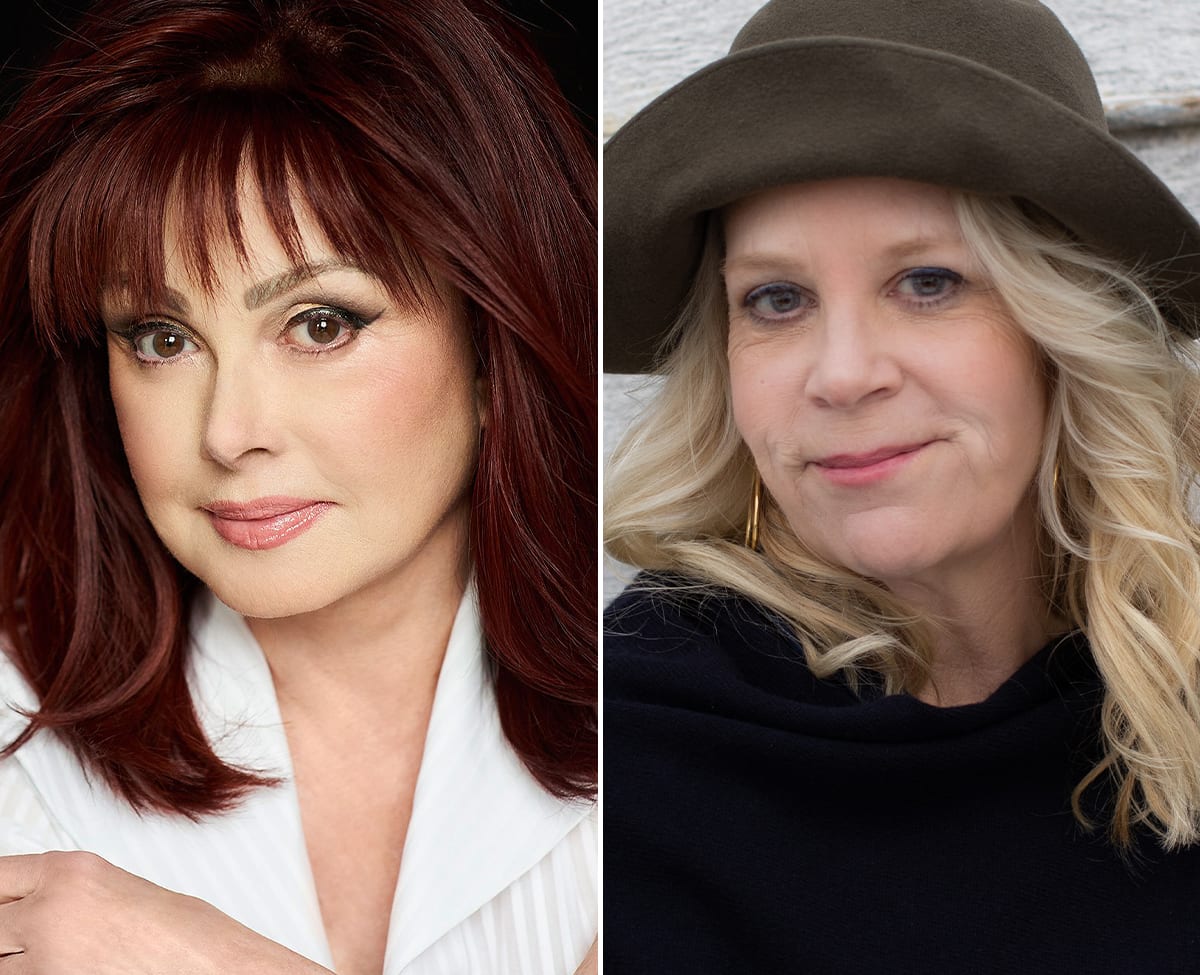 Naomi Judd and Mary Chapin Carpenter were among the first inductees into the Women Songwriters Hall of Fame during its inaugural ceremony at the National Museum of Women in the Arts in Washington D.C.

The Women Songwriter Hall of Fame was started by author, radio/television personality and songwriter Janice McLean DeLoatch, who serves as Founder, Chief Executive Officer, and Chairman. The event paid homage to women whose body of work represents the best of heritage and legacy of modern American music.

Judd is a six-time Grammy, nine-time CMA, and seven-time ACM award-winning singer, actress, philanthropist, author, and public speaker. Her and her daughter Wynonna Judd brought a fresh acoustic sound to country music, and are often celebrated for a rarely-interrupted stretch of 14 No. 1 hits when every single of theirs released by RCA Nashville/Curb landed in the Billboard Top 10. The Judds dominated touring with 20 Top 10 hits, have sold more than 20 million albums and blazed a trail for duos and women who have followed them. 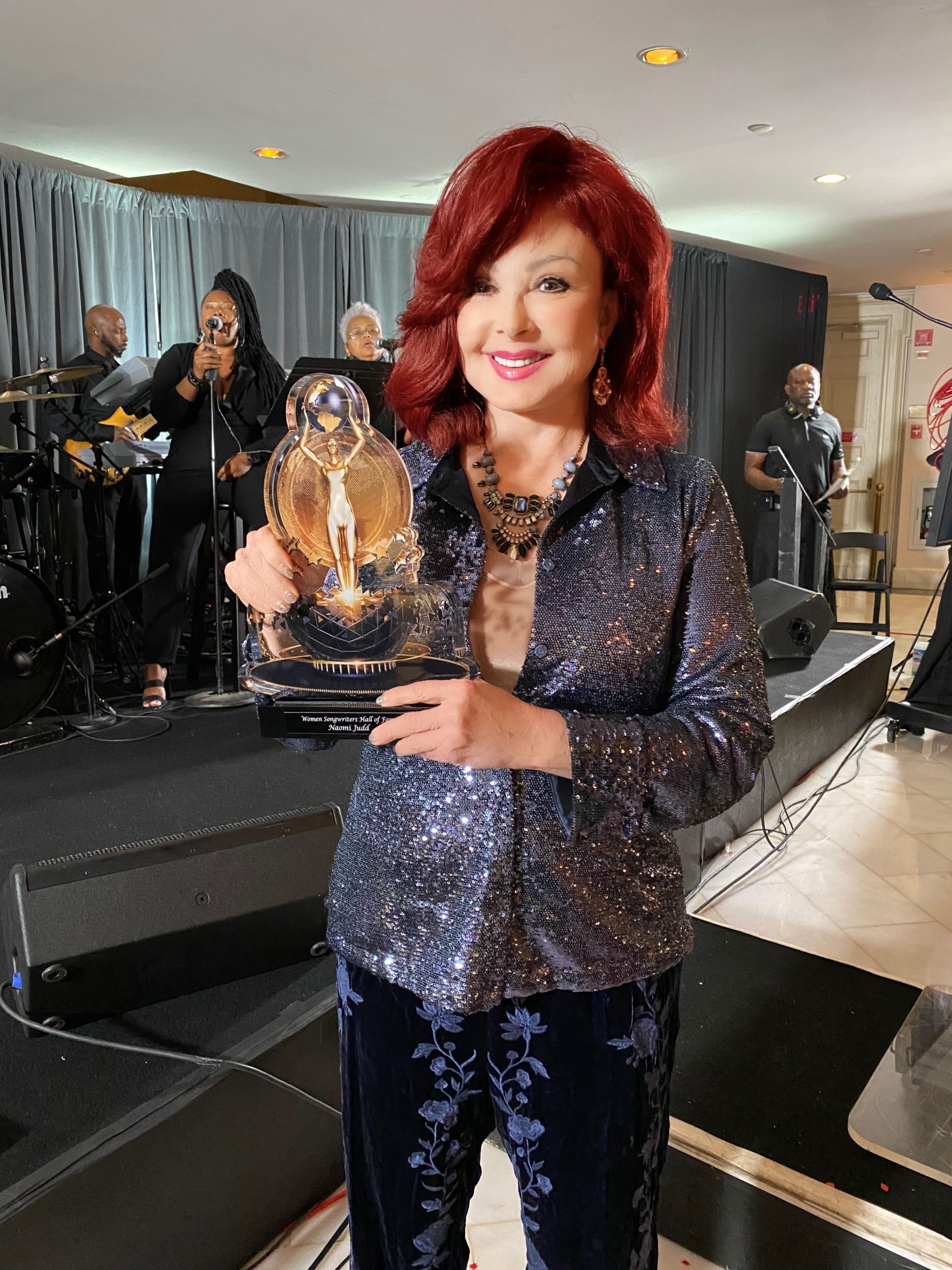 “It’s always gratifying when someone acknowledges your best efforts. I love expressing my deepest feelings as I did in writing ‘Love Can Build A Bridge.’ Not only was I being celebrated at this auspicious event in Washington, D.C., I was among other accomplished songwriters. It was fun to reconnect with Valerie Simpson of Ashford & Simpson fame. We met years ago. A good time was had by all!” shared Judd.

With hits like “Passionate Kisses” and “He Thinks He’ll Keep Her,” inductee Carpenter has won five Grammy Awards (with 15 nominations), two CMA awards, two ACM Awards and is one of only nineteen female members of the Nashville Songwriters Hall of Fame. She has sold over 15 million records. In 2020, Carpenter released two albums—The Dirt And The Stars in August 2020, and One Night Lonely, recorded live without an audience at the legendary Filene Center at Wolf Trap in Virginia, in addition to sharing Songs From Home, a virtual concert series which has been viewed over 10 million times.