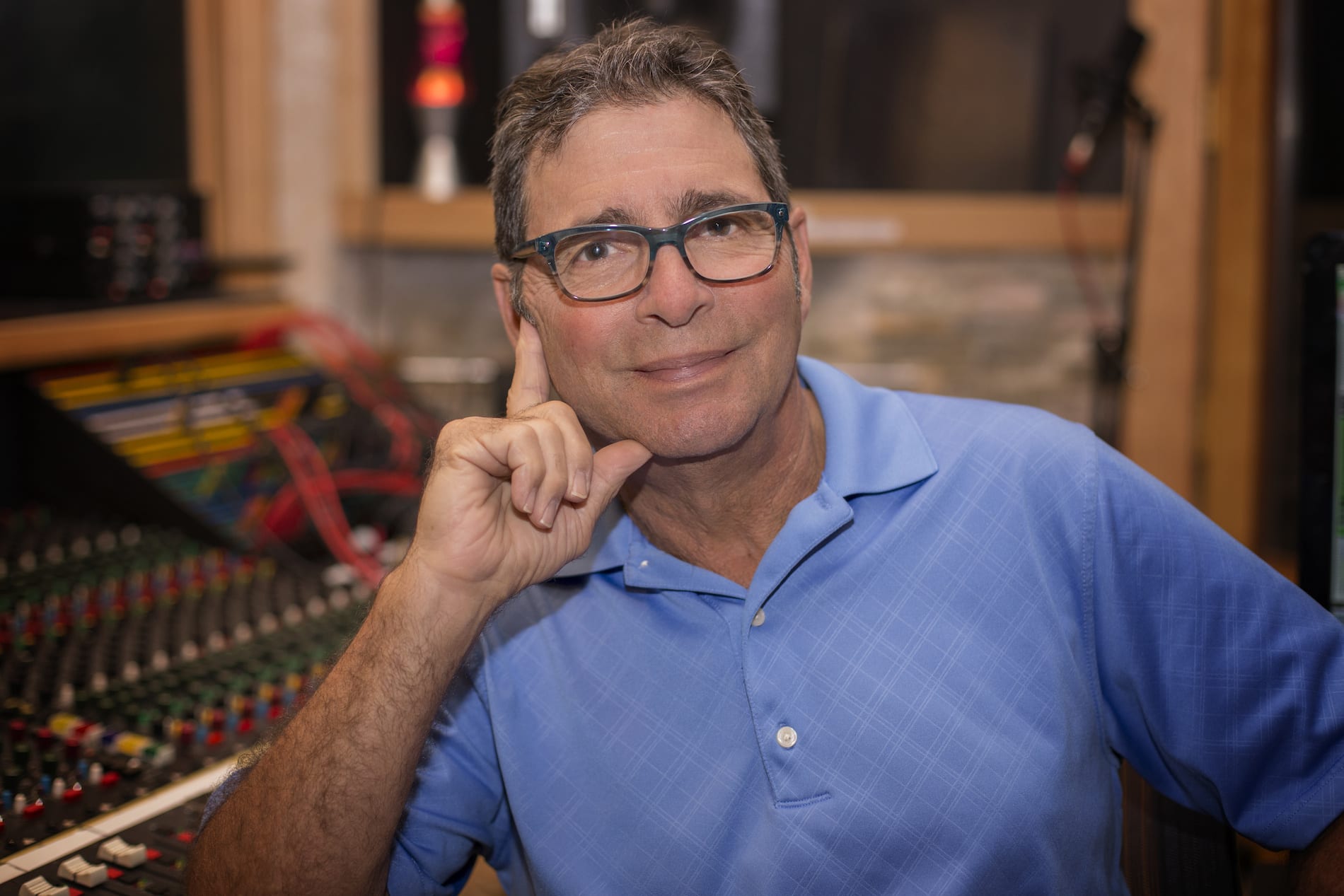 Music industry member Larry Sheridan died on Saturday, June 19, 2021 at age 69. He died of adrenocortical carcinoma, an aggressive and rare form of cancer, according to his wife Robin Ruddy Sheridan.

Larry was born on Oct. 31, 1951 in Rockville Centre, New York. He grew up on Long Island, where he worked on the family farm. In high school he was one of three co-captains of the gymnastics team and went on to join the Regional Champions team, The New York Athletic Club, as a gymnast where his specialty was the rings.

A talented musician, in the ’70s Larry acted as a solo artist, playing in clubs around New York City and Long Island.

He and his wife moved to Nashville in 1986 and bought, renovated and added on to a bungalow on Music Row and created The Parlor, and Parlor Productions, a recording studio and production facility. Through their work at The Parlor, Larry became a mentor to many music industry professionals, spawning many successful artists, song pluggers, artist managers and hit songs. Well-known artists such as Vince Gill, Amy Grant, John Michael Montgomery and Kenny Chesney recorded at the studio. Robin and Larry took part in the Grammy winning album, Beautiful Dreamer: Songs of Steven Foster, having recorded “Old Folks at Home (Swanee River),” at The Parlor.

Larry was the President of the Nashville Publisher’s Network for a time, working to preserve the integrity and financial well-being of singers and songwriters. He also served on the boards of the YMCA and the National Academy of Recording Arts and Sciences. He was a leader in the historic preservation and redefinition efforts of the Music Row Neighborhood Association. Caring deeply about protecting the rights and future of the songwriting community, he was a mentor and a sponsor of the National Songwriters Association International (NSAI) for over a decade.

A man of many talents, Larry was also formerly a licensed general contractor and a cabinetmaker.

Larry and Robin co-founded Music Row Realty in 2006, developing an additional business that specializes in the entertainment industry’s real estate needs. His background in general contracting helped his clients envision the possibilities of an improved property.

There will be a celebration of life for Sheridan held on Aug. 10 from 4-6 p.m. at 3rd & Lindsley in Nashville.

Donations can be sent in his name to MusicCares and Music Health Alliance, or to the family’s GofundMe to help cover the expense of the studio on Music Row, the home, and all the funeral expenses. Cards and letters can be sent to Woodlawn-Roesch-Patton Funeral Home (660 Thompson Ln., Nashville, TN 37204).