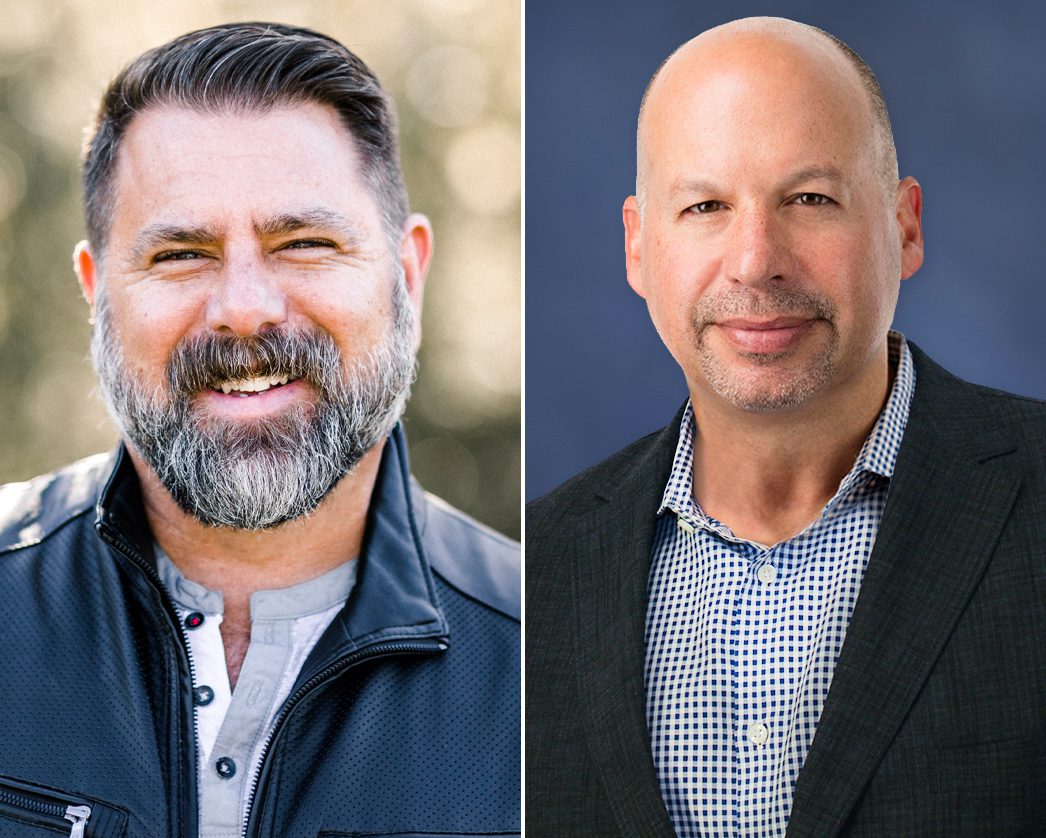 The National Music Publishers’ Association (NMPA) announced its Board of Directors for the next two-year term at the NMPA Annual Meeting held on June 9, 2021. Joining the Board are two new members, Jim Selby and Jon Singer.

The news was announced at the NMPA Annual Meeting.

Based in Nashville, Selby, Chief Publishing Executive for Concord Music Group, joins the Board as an Executive level member. At Concord, he oversees all global publishing business, including supporting creative efforts with its active songwriters and composers and supporting the roster of songwriters and deep catalog of songs. He has served as Chief Operating Officer, Chief Revenue Officer, and General Manager of Concord Music Group. Previously, Selby was SVP of ole Media Management (now Anthem Entertainment) and was also CEO of Naxos of America.

Based in New York City, Singer is Chairman of Spirit Music Group. After joining Spirit in 2011, he successfully executed the company’s largest transactions, amounting to over $120 million in acquisitions. Previously, Singer spent 15 years on the recording side of the business in senior capacities at Island Records, Island Def Jam and Decca Label Group.

“We are privileged to have the expertise of Jim and Jon on our Board during this particularly dynamic time in the industry. As publishing evolves, their voices will have a serious impact on NMPA’s leadership and direction,” says NMPA Board Chairman Irwin Robinson. “I thank them for their time and commitment to serving fellow publishers and songwriters.”

“I have known Jim for years and am thrilled to officially welcome him to the NMPA board. His experience will serve us well as we navigate numerous challenges in Washington and around the world,” NMPA President & CEO David Israelite shares. “Additionally, Jon has shepherded in a new era at Spirit and his insight will be essential to our efforts to protect copyrights in the modern era.”