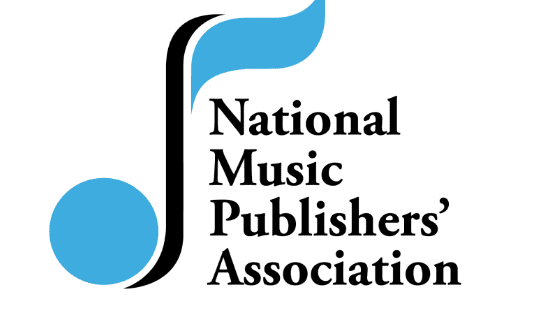 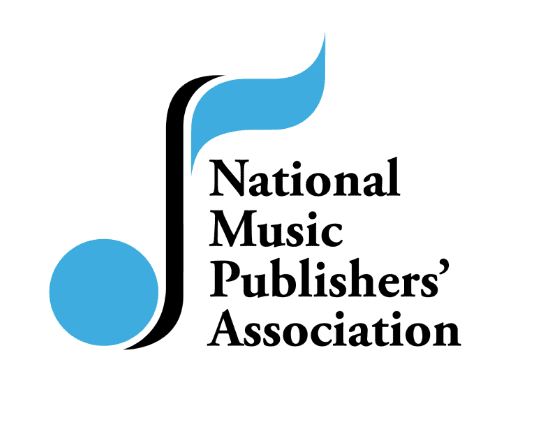 The meeting’s premiere honor went to singer-songwriter Taylor Swift who was presented the NMPA Songwriter Icon Award. Celebrating Swift with a personal tribute, Sara Bareilles performed her hit “Clean” and said, “Ms. Taylor Swift has proven herself over and over again to be an extraordinary storyteller, an innovator, a leader, an advocate, an activist, and this woman shows no signs of stopping.” At the top of the show, up-and-coming talent Priscilla Block performed a medley of Swift’s biggest hits. 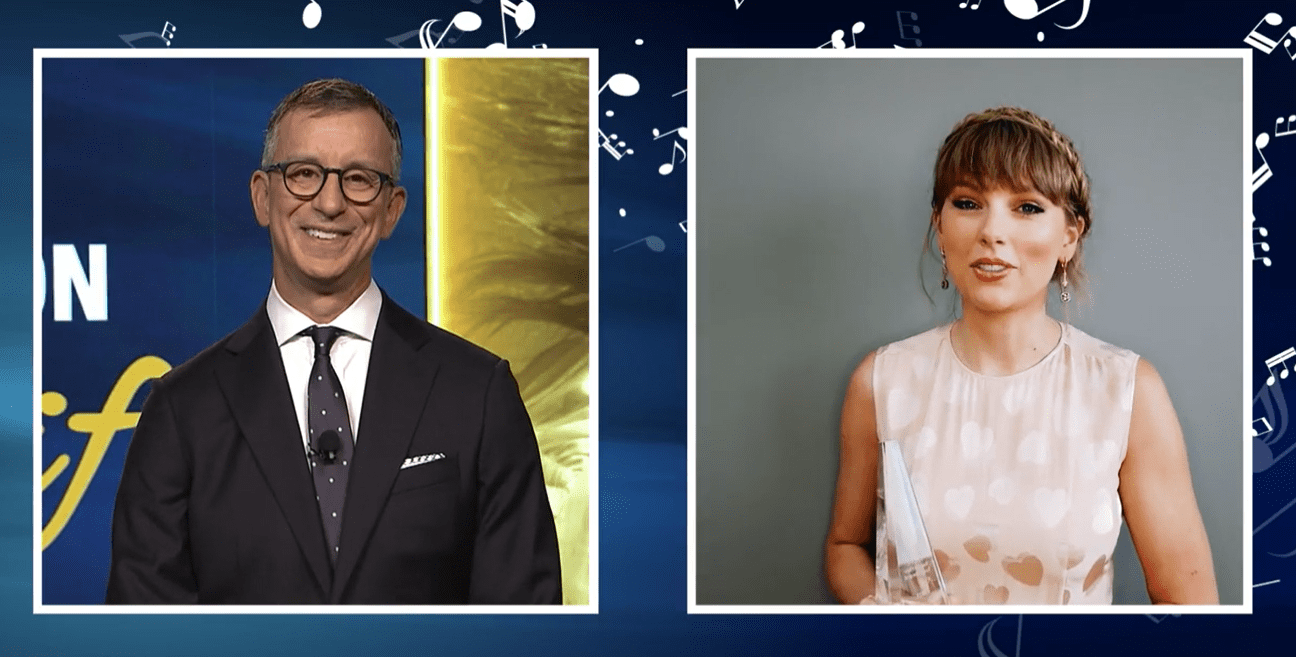 Swift accepted the NMPA Songwriter Icon Award by naming her most impactful influences including Max Martin, Jack Antonoff, Aaron Dessner and UMPG Nashville Chairman & CEO Troy Tomlinson. “I’m really, really honored to be receiving this award because it honors the part of my job that is so magical and mystifying to me still,” she said. Swift went on to compliment NMPA Board member and songwriter Liz Rose, who she said “is someone who spent hours and hours and hours with me when there was absolutely no sign that anything would happen in my career.” She also thanked NMPA Board member UMPG Chairman & CEO Jody Gerson, “for being such a champion of female songwriters throughout the industry.”

Additionally, Country Music Association (CMA) CEO Sarah Trahern was given the NMPA Industry Legacy Award for all of her efforts to modernize and expand the genre and to support the songwriters who form its foundation. Singer-songwriter Luke Bryan celebrated Trahern saying, “I think through the everchanging world of the music business, Sarah has continued to evolve with it and allow our wonderful industry to prosper and watch Nashville grow and watch the CMA grow under her leadership.”

Among the programming at the NMPA Annual meeting was a keynote from The Ringer network founder Bill Simmons, who spoke about his upcoming music docuseries with HBO and UMPG’s Gerson and Marc Cimino which will chronicle iconic moments throughout history in the industry.

Peermusic Executive Chair Ralph Peer II received a surprise tribute for his 50 years of service on the NMPA Board of Directors from NMPA Board Chairman Irwin Robinson, legendary composer and producer David Foster, singer-songwriter and producer Poo Bear, and peermusic CEO Mary Megan Peer. Ms. Peer said, “I know that you have chosen to spend 50 years serving on the board of the NMPA due to the special relationship NMPA creates between music publishers, songwriting colleagues and the government.”

During his annual State of the Industry speech, NMPA President & CEO David Israelite announced new enforcement actions being taken against “rampant infringers in the gaming industry,” such as Roblox. NMPA’s lawsuit, filed today on behalf of a dozen publisher plaintiffs, will seek damages in the amount of no less than $200 million for the exploitation of music without proper licenses.

Israelite said, “They’ve made hundreds of millions of dollars by requiring users to pay every time they upload music onto the platform—taking advantage of young people’s lack of understanding about copyright – and then they take virtually no action to prevent repeat infringement or alert users to the risks they are taking.”

Additionally, Israelite officially launched a major ramp-up of its takedown campaign against Amazon-owned Twitch, another of the world’s most popular video creation and gaming platforms with over nine million active streamers. “Twitch should serve its users by fully licensing music which would allow the platform to flourish and copyright owners to be properly compensated,” Israelite said.

Israelite also discussed the growth in the music publishing industry, announcing 2020’s total revenue as $4,076,829,040, a 9.6% increase from 2019. He said, “it is important to understand the impact that COVID has had on that year. Even though the world felt the effects of COVID back in March of 2020, because of the delayed nature of much of the revenue streams for the publishing industry, there was a later impact to the industry, but it also means it will continue later in [2021] as we continue out of that problem.” He also detailed the split in revenue categories as: Performance 51.5%; Sync 23.4%; Mechanical 20.2%; and Other 4.9%. “Mechanicals grew once again to 20.2% despite the fact that you have some mechanical categories that are shrinking rapidly. It’s because of the growth of the mechanical part of interactive streaming that the category overall grew,” Israelite added.