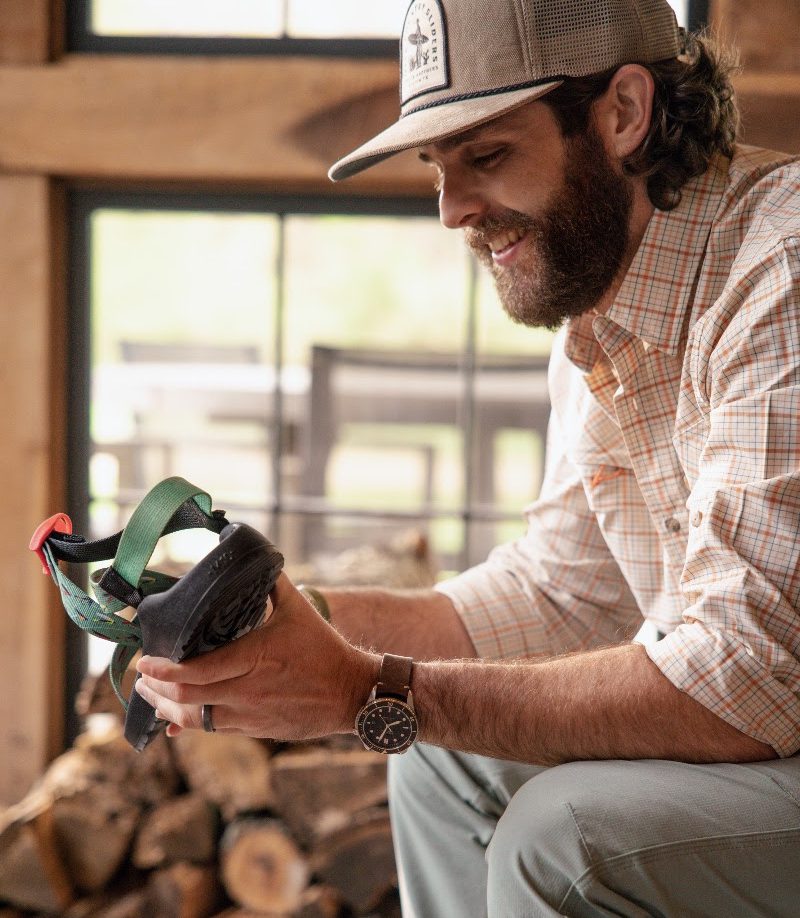 Chaco Footwear and multi-Platinum selling country artist Thomas Rhett have partnered to create the Thomas Rhett Collection, a series of three limited-edition sandal designs inspired by his passion for the outdoors and time spent outside with his family.

The Thomas Rhett Collection will include three product drops throughout this summer in both men’s and women’s sizing. The Boulder design, which is available now, features green webbing with a colorful fly-fishing lure pattern and is a nod to Rhett’s new track “More Time Fishin’” from Side A of his Country Again album.

“When I’m outside my creativity levels go through the roof and it’s no wonder that nature has had such an influence on my new music,” Rhett says. “There is something about being outside that just takes the worries of the world away and depletes them, for at least an hour or so. It’s a place that you can slow down and learn how to live in the moment.”

“We’ve known that Thomas Rhett has been a Chaco fan for a while, and we are thrilled to be partnering with him on this collection,” says Jamie Kirby, Marketing Director for Chaco. “Our team had a lot of fun working with Thomas Rhett to design unique patterns that represent some of his favorite outdoor memories, and we hope they will inspire others to get outside as well.”

The sold-out writers round featured performances by Toby & Molly writers and friends including Austin Giorgio, Brent Morgan, Chase Wright, Tia Sillers and SixForty1‘s Austin Gee and Brooks Hoffman. Throughout the event, over $1,500 was raised with proceeds benefiting the Michael J. Fox Foundation.

“Nashville is a city with deep music roots and a strong sense of community,” says Bethany Parker of Team Fox Nashville. “We are extremely grateful to Toby & Molly Music for bringing together the two to benefit Parkinson’s disease research.” 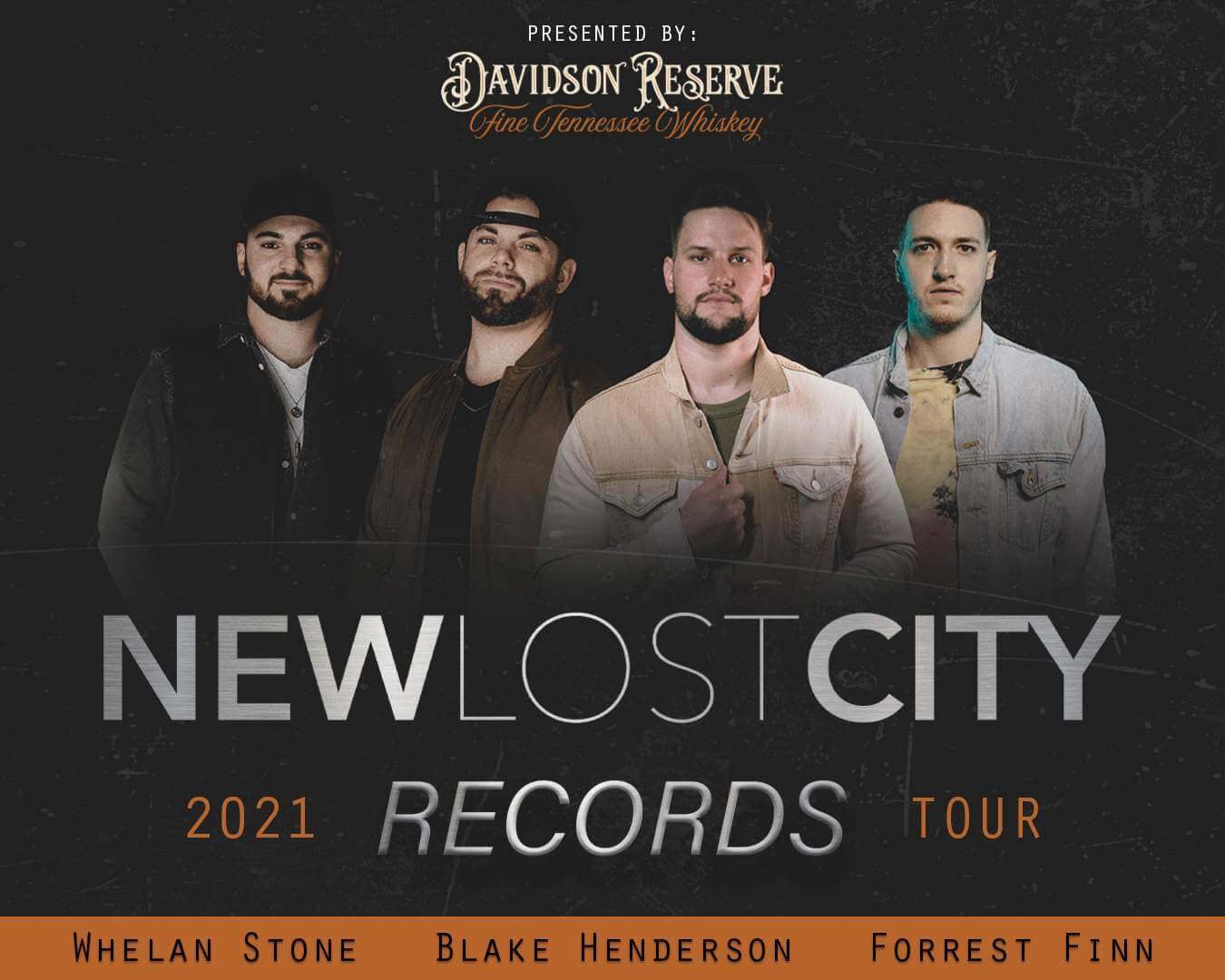 “We’ve got these great artists on our roster who have released music in the past few months, and knew we needed to get them on the road to play for their growing fan bases,” MV2’s GM Tony Harrell explains.

“We are so excited to launch the New Lost City tour this summer with an amazing sponsor, Davidson Reserve,” says MV2’s Creative Director Nicole Sherrill. “Working with Jeff and Jenny Pennington (Pennington Distillery) and their entire team has been a dream come true. The MV2 team could not be more excited to see Forrest, Blake and Whelan Stone’s hard work pay off this year on the road.”

The tour will take the artists throughout the southeast, running through Georgia, Alabama, Florida, and Arkansas, with more dates being added and announced soon. Tickets can be purchased at the venues.